For many people, the winter months bring a form of depression called seasonal affective disorder (SAD). 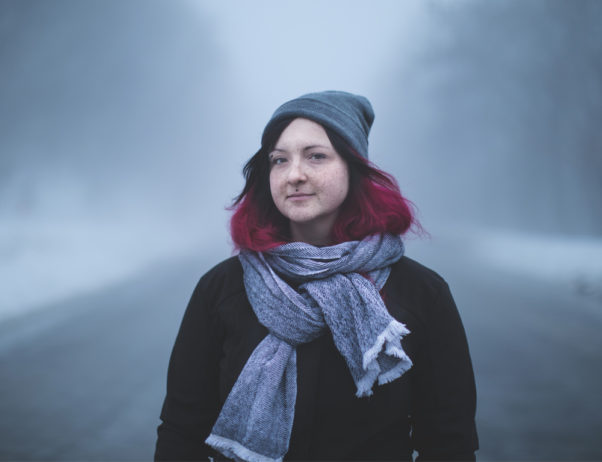 Seasonal affective disorder (SAD) is a form of depression characterized by symptoms such as daily feelings of sadness or depression, lack of energy, problems with sleeping, moodiness, changes in appetite and loss of interest in usual activities. (Photo: Getty Images)

SAD is characterized by symptoms such as daily feelings of sadness or depression, lack of energy, problems with sleeping, moodiness, changes in appetite and loss of interest in usual activities.

“It is most common among people who live far north or south of the equator and usually occurs in fall and winter, although some people experience SAD in the spring,” said Dr. Madhavi Singh, a family medicine physician with Penn State Health. “More women than men are diagnosed with this disorder, which most commonly appears between ages 20 and 30.”

The exact cause of SAD is not known, though three primary factors are suspected:

“This winter, set a goal of staying active instead of hibernating to help prevent the onset of seasonal affective disorder,” Singh said. “However, if SAD sets in, make an appointment with a family physician to discuss symptoms and treatment.”

Singh says it is common to feel sad or tired occasionally, regardless of the season. Anyone who experiences ongoing symptoms during fall and winter should make an appointment with a physician. 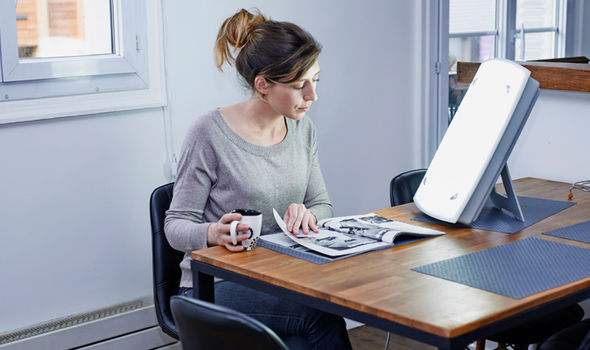 Light therapy using a special light box is one of the most effective ways to treat SAD. (Photo: Getty Images)

“Light therapy is one of the most effective ways to combat SAD, using a special light box that emits full-spectrum light, similar in composition to sunlight,” Singh said.

The therapy often involves sitting for 30 to 60 minutes a few feet from the light box first thing each morning. This daily light therapy often shows positive results in a few days or weeks, but should be continued until spring brings more sunlight.

The light box emits light about 20 times stronger than traditional indoor lighting. “Although the risk of eye damage from a light box is minimal, it’s important to discuss specific needs with a medical professional before purchasing one to ensure safe and positive results,” Singh said.

In addition to light therapy, a physician might prescribe an antidepressant medication, perhaps with instructions to start taking it each year before the time when symptoms typically begin. Psychotherapy, also known as talk therapy, can be used to learn healthy ways of coping.