Both professional and amateur athletes often end up in physical therapy after an injury. But recently, there has been a shift toward proactive physical therapy, as it can help correct imbalances to prevent injury and improve athletic performance. 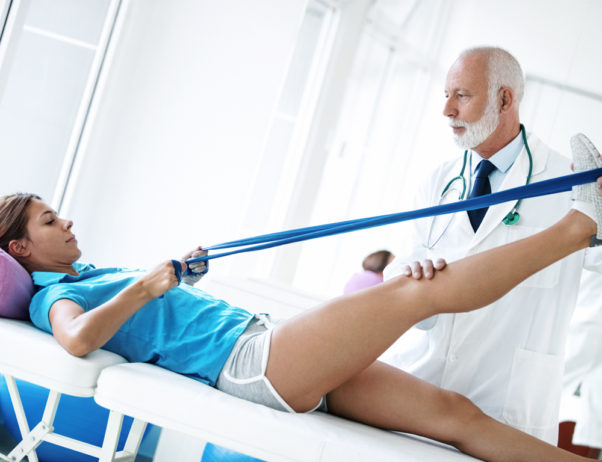 According to Dean Plafcan, a physical therapist with Penn State Health, proactive physical therapy can help both professional athletes and weekend warriors, but the key is seeking assistance before an injury sidelines the athlete.

“Consider enlisting a physical therapist or athletic trainer to look for weaknesses or imbalances in one part of the body that might be impacting other areas,” Plafcan said. “The result of identifying problem areas and doing targeted therapy and training can be better athletic performance with less risk of pain and injury.”

For example, back pain is a common complaint among golfers, who blame the aggressive twisting movement of a golf swing for their aching back. Often, though, the true culprit is the amateur golfer’s 40-hour-a-week desk job. The golfer who sits at a desk most of the work day — frequently followed by sitting on the couch in the evening — ends up with shortened hip flexors, the muscles on the front of the hip. This forces the lower back to do more of the work during a golf swing and pain results.

“Proactive physical therapy can diagnose this imbalance and improve hip mobility,” Plafcan said. “The result is less risk of back pain, plus a more powerful downswing and greater yardage on the golf course.”

Using a scale to identify functional movement deficits that could result in injury, a physical therapist can target those deficits to build strength and prevent injury, rather than focusing solely on rehabilitation after an injury.

The Functional Movement Screen is a popular assessment tool for athletes that helps determine deficits that might be overlooked during traditional medical and performance evaluations. The physical therapist scores the patient’s function during seven movement patterns that require both mobility and stability among multiple body systems: 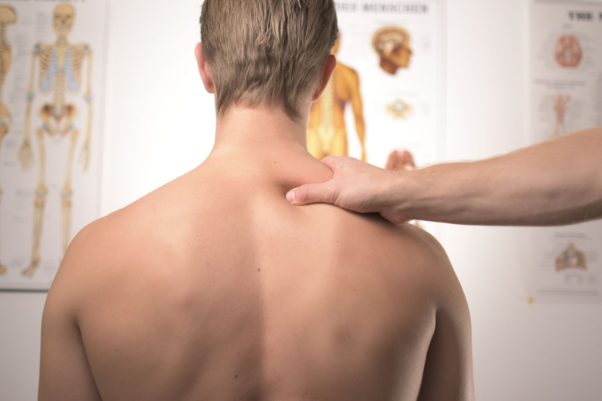 Physical therapists use assessment tools to determine deficits that might be overlooked during traditional medical and performance evaluations. (Photo: Jesper Aggergaard/Unsplash)

Each of the seven movement patterns is designed to highlight weaknesses and imbalances that might not be apparent during athletic performance. Any weakness can cause an athlete to unknowingly compensate by using other muscles, resulting in inefficient movement and a greater risk of injury. Once the weakness has been determined, the physical therapist can develop a joint-by-joint approach to strengthening particular areas and correcting an imbalance.

For example, baseball pitchers frequently end up with arm and shoulder injuries, where the ball — and thus the pitching arm — moves as fast as 100 mph. However, the fundamental cause of an arm injury might actually be a lack of stability in the pitcher’s knee. The knee instability can make it difficult to push into the ground with the legs and transfer energy into the ball through the movement of the torso, shoulders and arms in an efficient manner. The pitcher unconsciously compensates for the knee instability, leading to pitching inefficiency, lower performance and, ultimately, greater risk of injury.

Another cause of a physical imbalance is the natural one-sidedness of many sports.

“A baseball player, tennis player or golfer constantly works one side of the body more than the other, depending on whether the athlete is right-handed or left-handed,” Plafcan said.

This imbalance can extend beyond muscles to bones. An X-ray of an avid tennis player’s dominant forearm might show thicker and larger bone than on the other forearm.

“Yes, these athletes need great strength on their dominant sides to excel in their sport, but weakness on the other side of the body can lead to overcompensation and injury,” he said. “By targeting exercise to increase symmetry in strength and flexibility, the athlete can improve overall performance.”