Restricting sleep for just several days alters how we metabolize fats and changes how satisfied we are by a meal, according to new research conducted at Penn State and published in the Journal of Lipid Research. 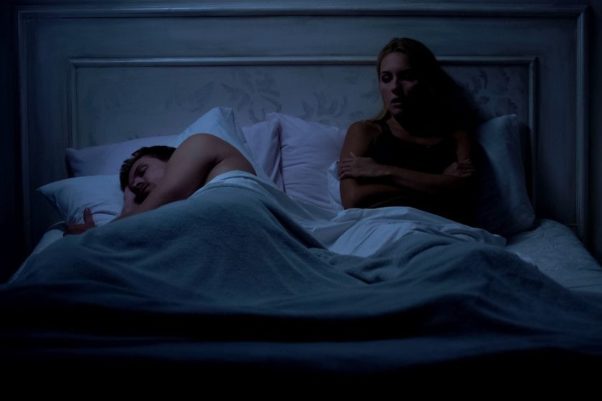 Less sleep for only a few nights may slow metabolism and cause weight gain. (Photo: iStock)

According to Orfeu Buxton, researcher on the project and professor of biobehavioral health at Penn State, when we don’t get enough sleep, we want to eat more than we need, and store it as excess energy.

“While this was a good mechanism in evolutionary terms, to store energy for tough times, it’s not so good in today’s developed world where we are relatively inactive and calorie-dense foods are easy to come by cheaply and without physical effort,” said Buxton.

Buxton, also director of the Sleep, Health & Society Collaboratory and Social Science Research Institute, contributed to previous research that demonstrated that restricting sleep changes insulin sensitivity — how effectively the insulin secreted from our pancreas signals to peripheral tissues like muscle to take up fuel like glucose (sugar).

In the new study, the researchers demonstrate that higher insulin levels after an evening meal result in the faster clearance of lipids (fats) from the meal, which can then lead to weight gain.

Fifteen participants, all healthy men in their 20s, spent 10 nights living in a suite in the Clinical Research Center at Penn State after a week of getting 10 hours of sleep each night at home. During those nights in the lab, participants were fed a high-fat, calorie dense meal of chili and pasta, then slept no more than five hours each night for four consecutive nights.

Kelly Ness, a postdoctoral fellow at the University of Washington, ran the study when she was a graduate student at Penn State. She was also in the Huck Institute’s of the Life Science’s Integrative and Biomedical Physiology graduate program and a fellow of the NIH-sponsored Physiological Adaptations to Stress training grant.

“Most of the participants reported they felt less satisfied after eating the same meal while sleep-deprived, than when they had eaten it well-rested,” said Ness. 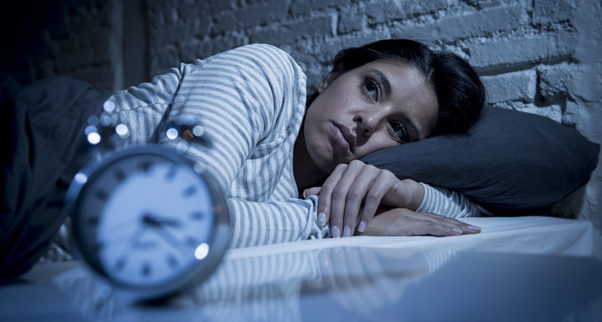 During the test meals researchers took blood samples from participants and found that sleep restriction led to higher insulin levels, resulting in a faster clearance of lipids from the blood.

“Across a lifetime of exposure to short sleep, this could increase the risk of obesity, diabetes or other metabolic diseases,” Ness explained.

The study concluded with participants sleeping 10 hours on two consecutive nights, simulating a weekend of catch-up sleep. Although participants’ metabolic processing of fat from food was slightly better after a night of recovery sleep, they didn’t recover to the baseline healthy levels after the second night; although their weights did return to baseline levels. This suggests there may be complex metabolic shifts occurring after periods of restricted sleep and explains how sleep deprivation and weight gain are linked.

“The primary problem in obesity is how fat tissue functions to store fat energy,” said Shearer. “By storing fats quickly, fat tissues appear to shift fuel utilization away from fats and prioritize the use of sugars for fuel. Here we show evidence that sleep restriction exaggerates this process, conserving energy stores.”

The findings have particular relevance for public health and contribute to the growing body of evidence indicating that regular, healthy sleep habits are an important lifestyle choice for well being.