Praline Bakery Opens at The Wharf 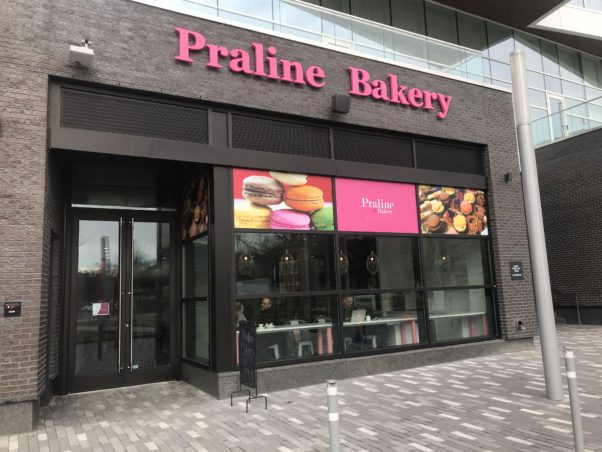 The bakery opened its first location in Bethesda in 2006, then added a second location at Fairfax’s Mosaic District in 2015.

“Across the country, retail bakeries have evolved into gathering places for people to come together in celebration of things that look, smell and taste wonderful. Praline has built a network of loyal clientele and fierce supporters who travel great distances to visit our bakeries and find their favorite treats,” said Susan Limb, Praline’s co-founder in a press release. “They have been urging us to expand for years, and we’re so pleased to have found the right fit at The Wharf.”

Adjacent to The Wharf’s Seventh Street Park, Praline’s new 2,500-square foot location features its full menu of sweets and savory treats. The shop’s offerings include soups, salads, quiches and sandwiches in addition to an array of cookies, pastries, baked goods and coffee. Items are available for both eat-in and take-out.

With seating outdoors for patrons who want to enjoy the ambience on the waterfront and tables inside for those who want protection from the elements, the bakery is open from 8 a.m.-8 p.m. daily. 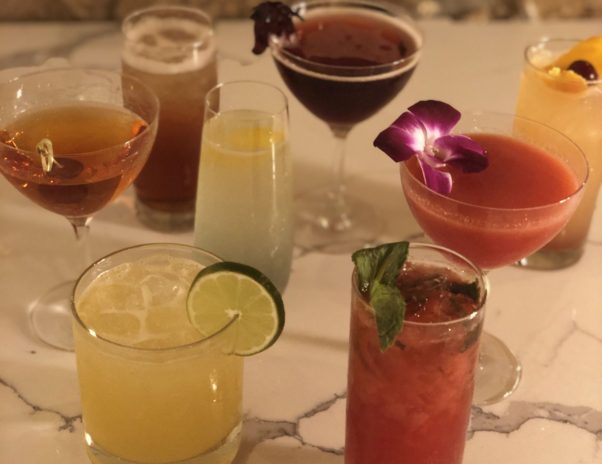 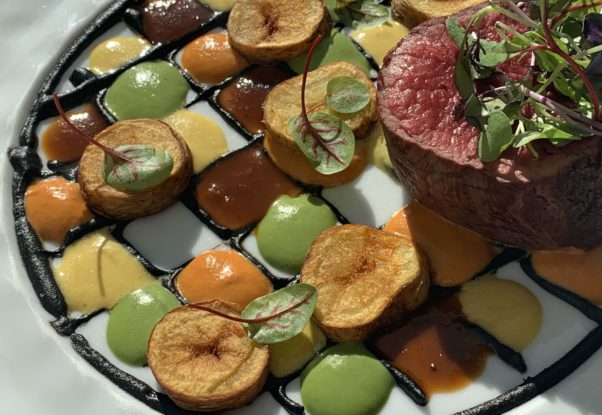 In Italy, Carnival, known as Carnevale, is a festival that takes place in the weeks leading up to Easter and is known as a final party before Ash Wednesday, when the restrictions of Lent begin. The celebration is marked by parades, masquerade balls, entertainment, music and parties. Bibiana celebrates with a four-course, prix fixe menu priced at $65 per person along with cocktails.

Dishes will also be available a la carte ranging from $12-$33 each.

There are also two cocktail specials priced at $14 each. The Casanova is made from a combination of Wheatley vodka, blood orange juice, blood orange and tangerine syrup, Aperol and lime juice, and the Vin Brûlée is made from a combination of Italian mulled wine infused with persimmon, quince, apple and pears along with subtle baking spices such as star anise, clove and cinnamon with red wine and garnished with dried fruit.

MXDC will celebrate National Margarita Day on Friday with specials on its margaritas and tequila shooters. (Photo: MXDC)

For those who enjoy their tequila straight, four specialty shooters will also be available from $6-$12 each., including Milagro Silver, Don Julio Blanco, Don Julio Reposado and Don Julio Añejo. 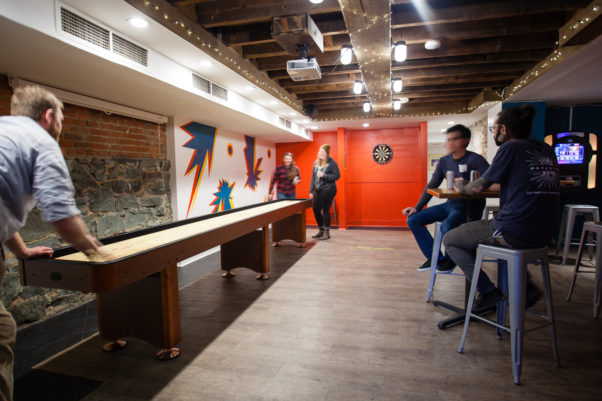 The event features an afternoon of games, including pinball, darts and skee ball, 12 seasonal drafts, beer slushies, snow cones with special beer syrups and popcorn in the game room. Tickets are $15 and include a custom Winter Fest glass and four 6-ounce pours (choice of draft beer, beer slushie or snow cone). Additional pour tickets can be purchased at the festival for $3 each. 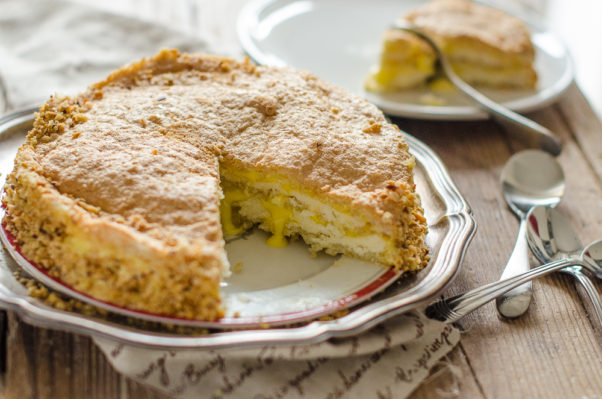 The first course is zuppa della Lombardia, a soup made with vegetables, eggs, fava beans and artichokes paired with Pratello Lugana. The second course is risotto alla pilota, a risotto style rice with pork, butter and parmesan cheese paired with Pratello Torazzo. The entrée course is manzo all olio, an olive-oil braised beef with potatoes, paired with Pratello Nero Per Sempre. The dinner concludes with torta elvezia, a dessert of meringue, zabaglione and cream paired with Mastro Vinaio Moscato.

Reservations can be made through OpenTable or by calling the restaurant at 202-244-2223.