Ordering Before Mealtime Can Cut Calories 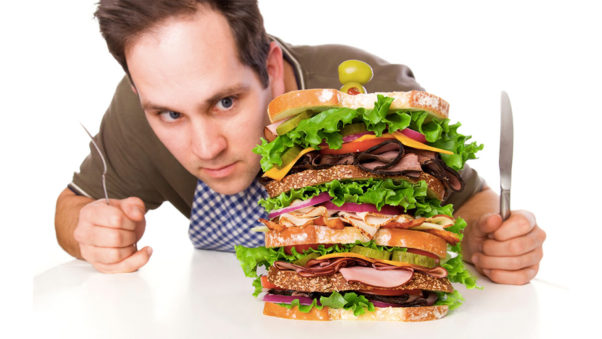 “Our results show that ordering meals when you’re already hungry and ready to eat leads to an overall increase in the number of calories ordered, and suggest that by ordering meals in advance, the likelihood of making indulgent purchases is drastically reduced,” said lead author Eric M. VanEpps, a postdoctoral researcher at the Penn Center for Health Incentives and Behavioral Economics, who conducted the studies while a graduate student at Carnegie Mellon. “The implication is that restaurants and other food providers can generate health benefits for their customers by offering the opportunity to place advance orders.”

Researchers conducted two field studies examining online lunch orders of 690 employees using an onsite corporate cafeteria, and a third study with 195 university students selecting among catered lunch options. In all three studies, the researchers noted that meals with higher calorie content were ordered and consumed when there were shorter or no waiting periods between ordering and eating.

The first study was a secondary data analysis of over 1,000 orders that could be placed any time after 7 a.m. to be picked up between 11 a.m.-2 p.m. The second study randomly assigned participants to place orders before 10 a.m. or after 11 a.m. The third study randomly assigned university students to order lunch before or after class, with lunches provided immediately after class. 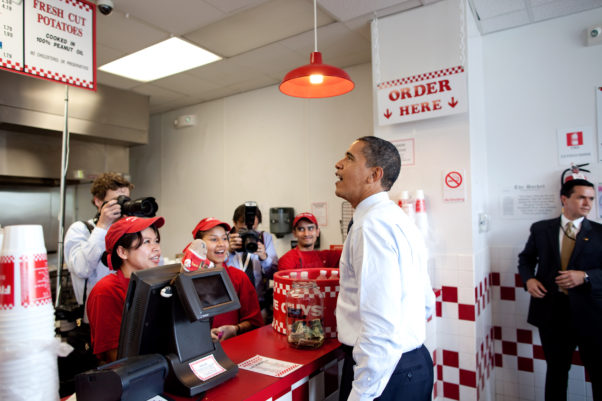 In the first study, VanEpps and colleagues from Carnegie Mellon found that for every hour between when the order was placed and the food was ready, there was a decrease of approximately 38 calories in the items ordered. In the second study, the researchers found that those who placed orders in advance, with an average delay of 168 minutes, had an average reduction of 30 calories (568 vs. 598) compared to those who ordered closer to lunchtime. The third study showed that students who placed orders in advance ordered significantly fewer calories compared to those who ordered at lunchtime (890 vs. 999).

In all three studies, lower caloric totals were generally not confined to any specific population subset. Failure to eat breakfast was not found to be a factor, nor were there any observed differences in meal satisfaction between meals ordered in advance and those ordered for immediate consumption.

“These findings provide one more piece of evidence that decisions made in the heat of the moment are not as far-sighted as those made in advance,” said George Loewenstein, a professor of economics and psychology at Carnegie Mellon and senior author. “For example, people who plan to practice safe sex often fail to do so when caught up in the act, and people who, in dispassionate moments, recognize the stupidity of road rage nevertheless regularly succumb to it. Unfortunately, pre-commitment strategies are more feasible when it comes to diet than to many other ‘hot’ behaviors.”

Based on findings from other studies, VanEpps said there is a potential concern that people who cut calories in one meal might “make up” for the calorie reductions later, whether at dinner or via snacking, though there is little evidence that participants in the studies were aware that lunches ordered in advance had fewer calories.