Charge Up by Shutting Down

Bedtime hasn’t been this difficult since you were a toddler — throwing your tired self on the floor in a tantrum, insisting you weren’t ready for the day to end.

With a smartphone in your pocket, an electronic tablet in your bag, and laptops and gigantic televisions throughout your home, disconnecting for a nightly jaunt to Dreamland has become more difficult than ever — especially for teens. 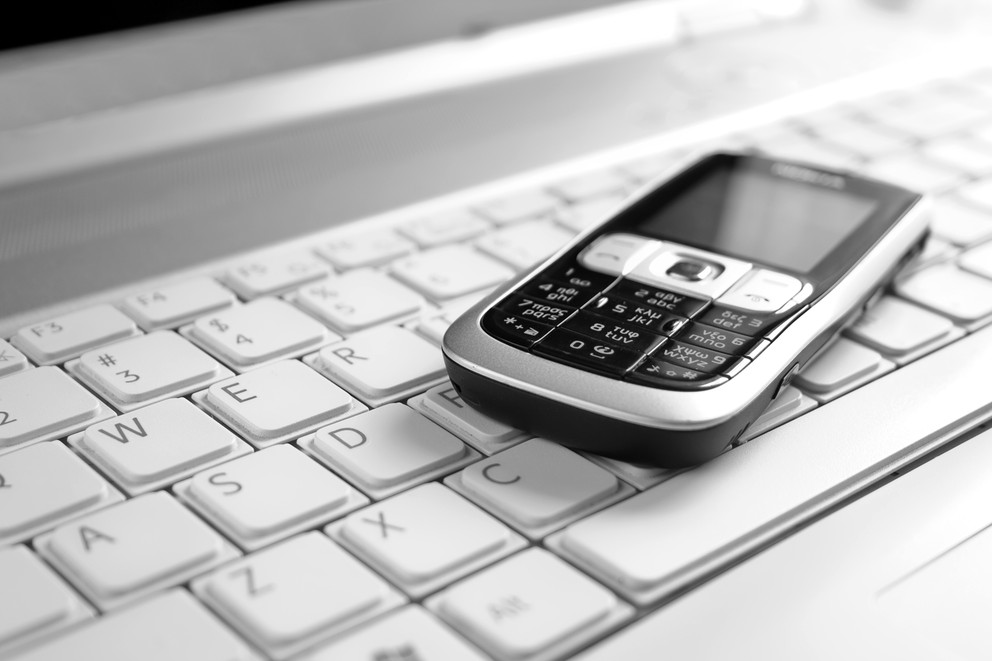 Being too connected to electronic devices can be detrimental to sleep. (Photo: Penn State)

For years, studies have shown that as children enter adolescence, a natural shift occurs with their internal clocks, causing them to go to sleep and wake later. Unfortunately, many schools haven’t been able to adjust start times to accommodate.

When you add social pressure to stay connected to peers at all times — via Twitter, Facebook and text — it can be difficult for teens, or any of us, to shut off the media stream along with the bedside lamp to make sure they are rested for the day ahead.

“Teens are particularly sensitive to the blue-green spectrum of light emitted by these devices,” said Dr. Harish Rao, director of the pediatric sleep program at Penn State Hershey. “Using them before bedtime can make it harder to fall asleep and lead to poor quantity and quality of sleep.”

The resulting daytime sleepiness and fatigue can leave teens without the ability to focus in class, leading to poor academic performance and hyperactive behavior. Rao says studies have shown that sleep deprivation can be equated with being drunk because of the way it affects reaction time and judgment. In some cases, it can also contribute to high blood pressure and an increased risk of diabetes.

“We take sleep for granted,” he said. “But your brain needs recharging just like your device does. Only a person who has insomnia knows the value of sleep.”

When we sleep, neurons in the brain work to make connections and consolidate memory. It’s also when the body releases growth hormones. Although some adults can get by on five hours of sleep, most people need an average of seven or eight hours of shut-eye each night. Teens should get a minimum of nine hours, with younger children sleeping even more.

Here are some of Rao’s tips to help you shut down and recharge your body and mind each night:

Although teens might have the toughest time disconnecting each evening, Rao said, “It’s a problem for everyone.”