Is January the New ‘Un-Cuffing’ Season?

Cuffing season is a time where everyone around you seems to be hooking up and finding their new significant others. This relationship wave usually happens in the fall as the weather starts to cool down in time for cuddles. On the opposite end of the spectrum, un-cuffing season usually occurs when the weather starts to heat up and people want to be hot and single again. 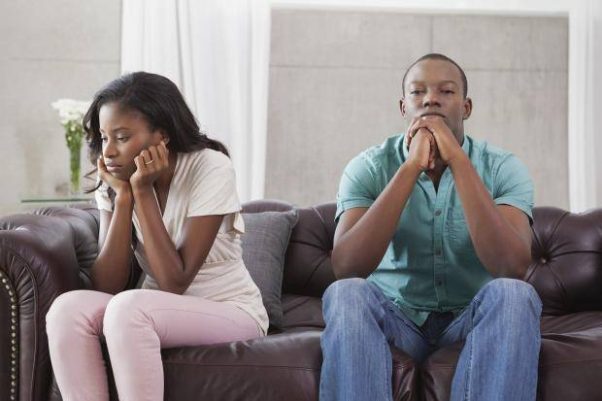 Will divorce season affect a couple near you? (Photo: Getty Images)

However according to court reords, January is when the most divorces are filed. You would think the the New Year would bring good luck to couples, but apparently it is the most popular time of the year for couples in the U.S. to file for divorce. With this in mind, it seems many couples make it their New Year’s resolution to prioritize their own happiness, leading them to ditch their toxic, unhappy relationships.

While deciding to get divorced may be best in the long run, it is certainly a stressful way to start a new year. Just because something is hard doesn’t mean it is not the right relationship choice. IF you know your marriage is doomed, perhaps it is time you face the music. You should try your best to save it, but if it is dead there is no coming back. 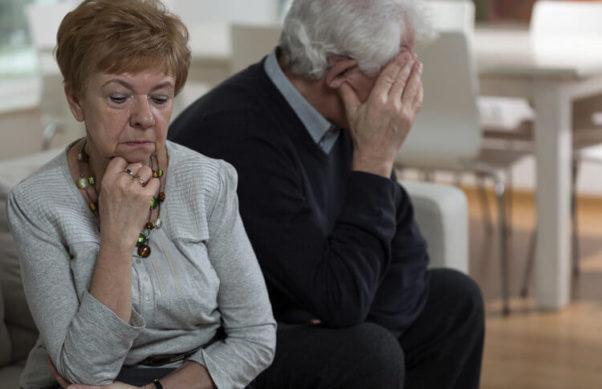 Will you call it quits this divorce season? (Photo: Katarzyna Białasiewicz/Thinkstock)

If you are one of the victims of this divorce-filled month, what should you do? For starters, don’t focus on the negative. You are already going to be stressed, so think positive and see the light at the end of the tunnel. Soon enough you will have a fresh start without all the extra baggage. With this in mind, you should put yourself out there. Go to social gatherings and events to meet new people. Say yes to a blind date because why not. And don’t be afraid to do something for yourself. So often people in marriages think in “us” mode, but for the first time in a long time you are in “me” mode so you should make the most of it. Take the day off and spoil yourself at the spa or go on a shopping spree.

Divorce doesn’t have to be all gloomy and miserable. It is a new beginning, and you should welcome it. Sure it is no cakewalk, but soon enough you will reap the benefits of single life. To all the divorcées out there this month, know better times await and get ready to embrace change and not be scared of it.