Ask any doctor what can be done to maintain a healthy heart and the answer will most likely be eat healthy and exercise regularly. But what happens when someone’s heart is not healthy and does not pump blood properly? A few symptoms may show up that should not be ignored.

People experiencing symptoms of heart failure should seek treatment right away, while they are strong enough for some advanced treatments. (Image: iStock)

Dr. Behzad Soleimani, surgical director for heart transplant and mechanical circulatory support at Penn State Heart and Vascular Institute, advises patients who have experienced shortness of breath or fatigue and have become less active as a result to take action. They could be experiencing heart failure. Waiting to address these symptoms can do more damage.

“When it comes to advanced therapies, one of the factors that determines if somebody qualifies is how debilitated or how badly affected they are or their body is by heart failure,” he said.

The longer a patient is undiagnosed, the more debilitated they become. The disease can begin to affect other organs such as the kidneys and liver, making the individual less able to tolerate a serious operation. 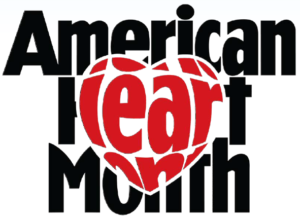 “A lot of times we get patients referred very late in the course of the disease and even though they would have been a candidate for these therapies, they essentially missed the boat,” Soleimani said. “This is a message we also send to physicians and other providers, to send these patients for evaluation sooner rather than later.”

Symptomatic patients and those with risk factors such as high blood pressure, diabetes and a family history of heart disease are generally sent for an echocardiogram – or ultrasound of the heart – to determine the type and stage of heart failure.

According to Dr. Omaima Ahmed Ali, associate medical director of the heart transplant program, doctors are often able to begin medical treatment when the condition is caught early enough. But first and foremost, a diagnosis of heart failure requires changes.

“A lot of lifestyle modifications are important, such as eating healthy food, not smoking and losing weight if they’re obese,” she said.

Ali said there are numerous surgical options for heart failure patients whose symptoms continue despite treatment or who experience significant decline in activity and who have been hospitalized as a result.

“Whenever we reach that level, it’s key that they’re referred to an advanced heart failure team or program so they can be evaluated for either heart transplant or assist devices,” she said. 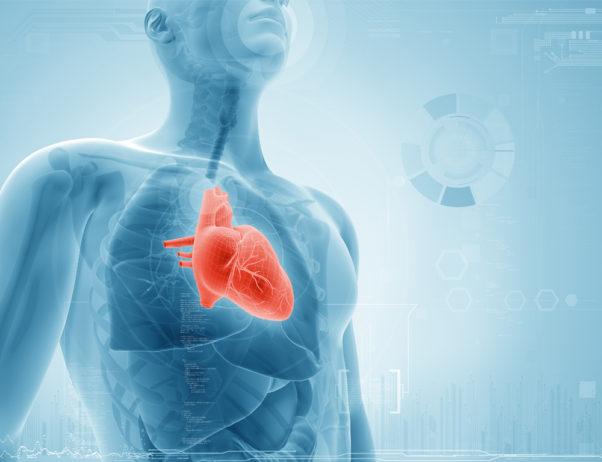 While heart transplants are optimal, only 2,500 are done each year on the more than 100,000 people with hear failure annually. (Image: Thinkstock)

While heart transplants are optimal, they have become a rare occurrence. “There are only about 2,500 done annually. In contrast, there are more than 100,000 patients with heart failure,” Ali said.

Most patients find themselves with a surgically-implanted device. The most common is the LVAD or left ventricular assist device. According to Soleimani, the LVAD is used when the left ventricle fails, and typically buys the patient time until a heart becomes available for transplant. It can also be used as a permanent solution for those who do not qualify for a transplant.

While there are certain situations where a total artificial heart is not a possibility, it has become increasingly uncommon for a patient to not qualify for either device which would make transplant the only option.