Both Vampires, Doctors Want Your Blood

Vampires may want your blood for the sake of their longevity, but have you ever wondered why your doctor is also interested in it?

Well, unlike the vampire who draws blood for his own benefit, a doctor is interested in your blood for the good of your health. “Blood carries many secrets about your health,” says Dr. Karen Rizzo, 2015 president of the Pennsylvania Medical Society. “Through your blood, physicians can have a better understanding of your health as blood tests can help find potential problems early.” 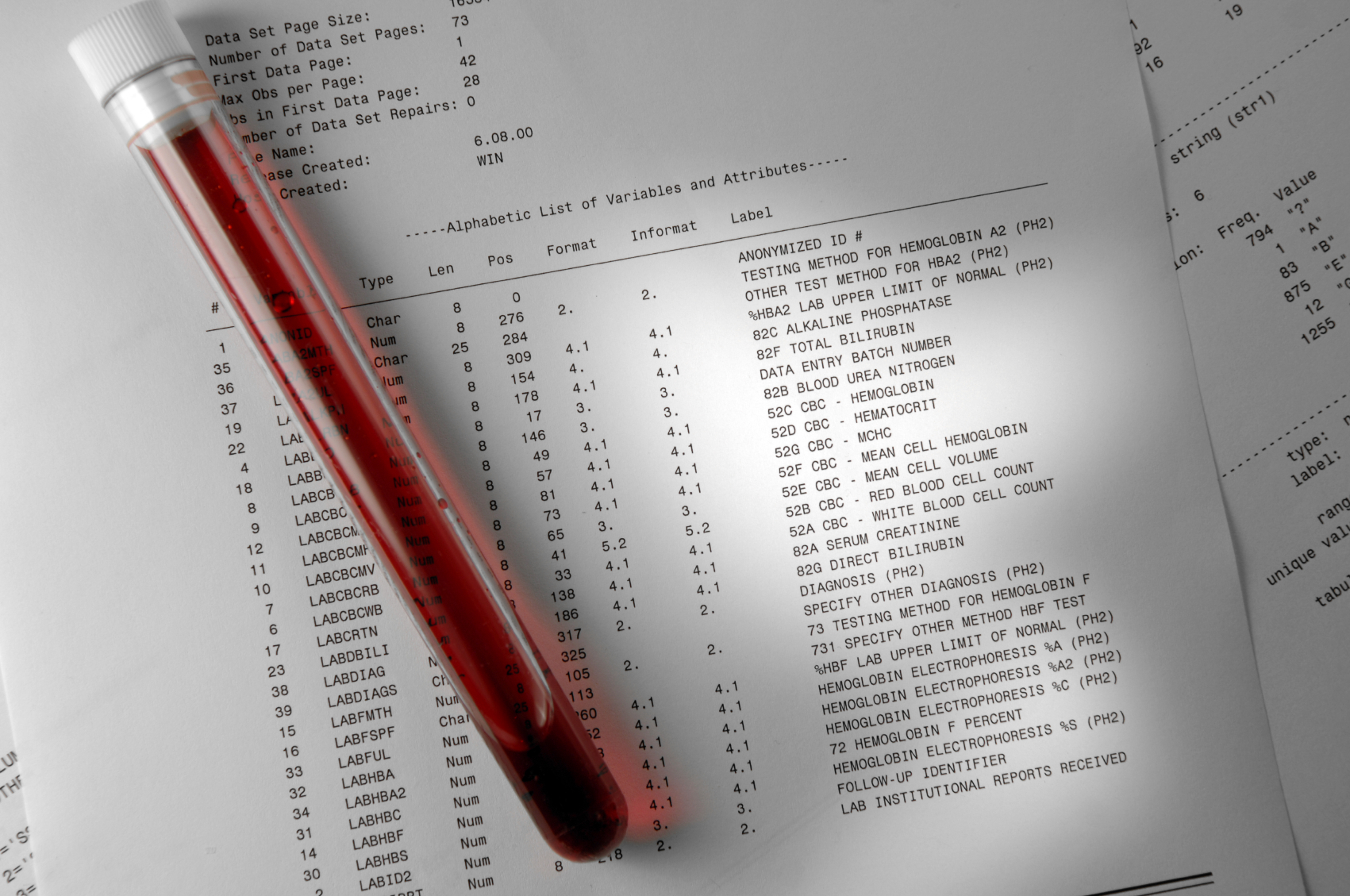 Blood tests can give a doctor a better understanding of your health. (Photo: Shutterstock)

“Cholesterol is important piece of your health puzzle,” says Pennsylvania Academy of Family Physicians president Dr. Nicole Davis. “Keeping it in check and under control can lead to longer, healthier lives, while abnormal numbers can be traced to serious issues like heart attack and stroke.”

According to the U.S. Centers for Disease Control and Prevention, heart disease is the number one killer of Americans, causing 25 percent of all deaths in the country. Stroke ranks up there too and is the fifth leading cause of death in the U.S. About 610,000 Americans die due to heart disease and 130,000 deaths due to stroke every year.

Certain blood tests are also used to detect signs of cancer, although patients should not jump to conclusions if their physician orders a cancer blood test. Diagnosing a patient can be a process of elimination to find exactly what is wrong. A complete blood count (CBC) is a common blood test that a doctor may recommend to help diagnose leukemia and lymphoma. It may also be used with current cancer patients to see if cancer has spread to bone marrow or to determine how a person is handling treatment.

Most recently, Science Translational Medicine, a medical journal from the American Association for the Advancement of Science, published an article that reported a new blood test could help detect a relapse of breast cancer. This blood test uses a technique called mutation tracking and has been making national headlines.

“It’s exciting to learn of these types of advancements, and as we’ve known for many other diseases, blood can tell us a lot about a patient,” says Margaret A. O’Grady, RN, who is currently president of the Pennsylvania Society of Oncology & Hematology.

Another blood test is the prostate-specific antigen (PSA) blood test. This test is used to look for warning signs of prostate cancer; however, this detection test can’t fully tell a physician if a man has cancer. But, if the results are at a level that may be of a concern to the physician, this test could lead to a physician to order a biopsy.

According to the CDC, prostate cancer is the most common cancer in men and the second leading cause of death among men.

“It’s very clear that early detection plays an important role in beating any type of cancer,” O’Grady said. “Blood tests can and do play a role in early detection for many patients of certain types of cancer.”

For those planning to have a baby, expect your physician to also be interested in your blood during pregnancy. For pregnant women, a blood test might be used to monitor potential problems such as anemia or diagnosis of possible infections such as toxoplasmosis. Toxoplasmosis is harmless to the pregnant woman, but it may cross the placenta and cause harm to the baby.

“It’s important for a mother-to-be to pay close attention to their health during pregnancy,” said Dr. Kurt T. Barnhart, the chair of the Pennsylvania Section of the American Congress of Obstetricians and Gynecologists. “Women should see their physician throughout pregnancy for the safety of both themselves and their baby. Blood tests can be expected periodically.”