Why Some People Are Quitting Shampoo

It isn’t a gross-out joke or a Halloween scare – more and more people are ditching shampoo. Called “no-poo,” this movement suggests shampoo actually harms our hair, and we’re better off without it. 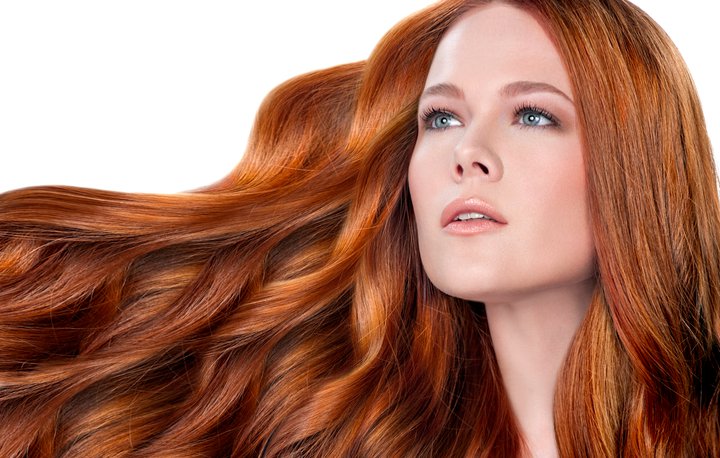 Beautiful hair can be yours with less work? (Source: Love Yourself Naturally)

Here’s the theory: Commercial shampoos were first developed in the 1930s. Before that, soap was used to wash the hair, but not more than once a month. Really fancy girls wasted tons of time and water by washing their’s every two weeks (how high-maintenance). It doesn’t seem to make sense! Vintage hair is so thick and fluffy, don’t many of us spend a ton of time and money on various products just to have the same sort of hair?

No-pooers say that their new routine gives them less greasy hair, but more body and shine. Seems a little counter-intuitive, as many of us have had those oily hair days where you just want to shove it all under a cute hat and hide until you can get home and scrub. “No-poo” doesn’t necessarily mean never washing your hair ever, apparently. It can mean a ton of things — from just wiping hair with a damp cloth, to water washing, to daily conditioning. Many no-pooers wash with a mixture of baking soda and water and condition their hair with a mixture of apple cider vinegar and water.

People are going no-poo for a variety of reasons, too. Some of the chemicals in shampoo have been marked as potentially harmful, such as sulfates, which can cause skin irritation, and 1,4-dioxane which is a possible carcinogen. And shampoo is expensive, especially the good stuff that gives your hair body and bounce — so if you can achieve your best hair without the cost, why wouldn’t you? Well, it seems that no-poo might not be for everyone.

For one, it seems best suited for those with curly hair or a lot of frizz. Additionally, no-poo requires a bit of sacrifice. The first two to six weeks can be rough, as your hair adjusts. Commercial shampoos strip your hair’s natural oils, or sebum, from your scalp causing your hair to overproduce oils in reaction. It’ll take your scalp time to realize that it can stop the whole overproduction thing and produce less oils overall. That’s the theory, that makes no-poo work, but it requires a few weeks of hats, scarves and clever ponytails before it’s all worked out.

As someone with hair too short for a ponytail, I’m not sure if I’m brave enough to give it a try. But if you feel like starting a little mad science this Halloween, maybe it’s time to try the no-poo life? Let us know in the comments if it works for you!