Eating Clean, for Me

Why I love Lard, and Why I Cleanse

A few months ago, within the same week, both my best friend and my future sister-in-law asked me to be in their weddings. When Katie, my childhood best friend, asked me, I happened to be returning from the farmer’s market down the street, proudly carrying my new quart of lard with thoughts running through my head such as, “Hellll yeah, happy Sunday to me! What pie will I make first?  How many times can I eat lard-cooked potatoes in one day?” I felt good. I then checked my phone and ran across this beautifully written email asking me to be her bridesmaid. I gushed for a bit, and then I laughed, “Are the other bridesmaids going to wedding diet with pork lard?” 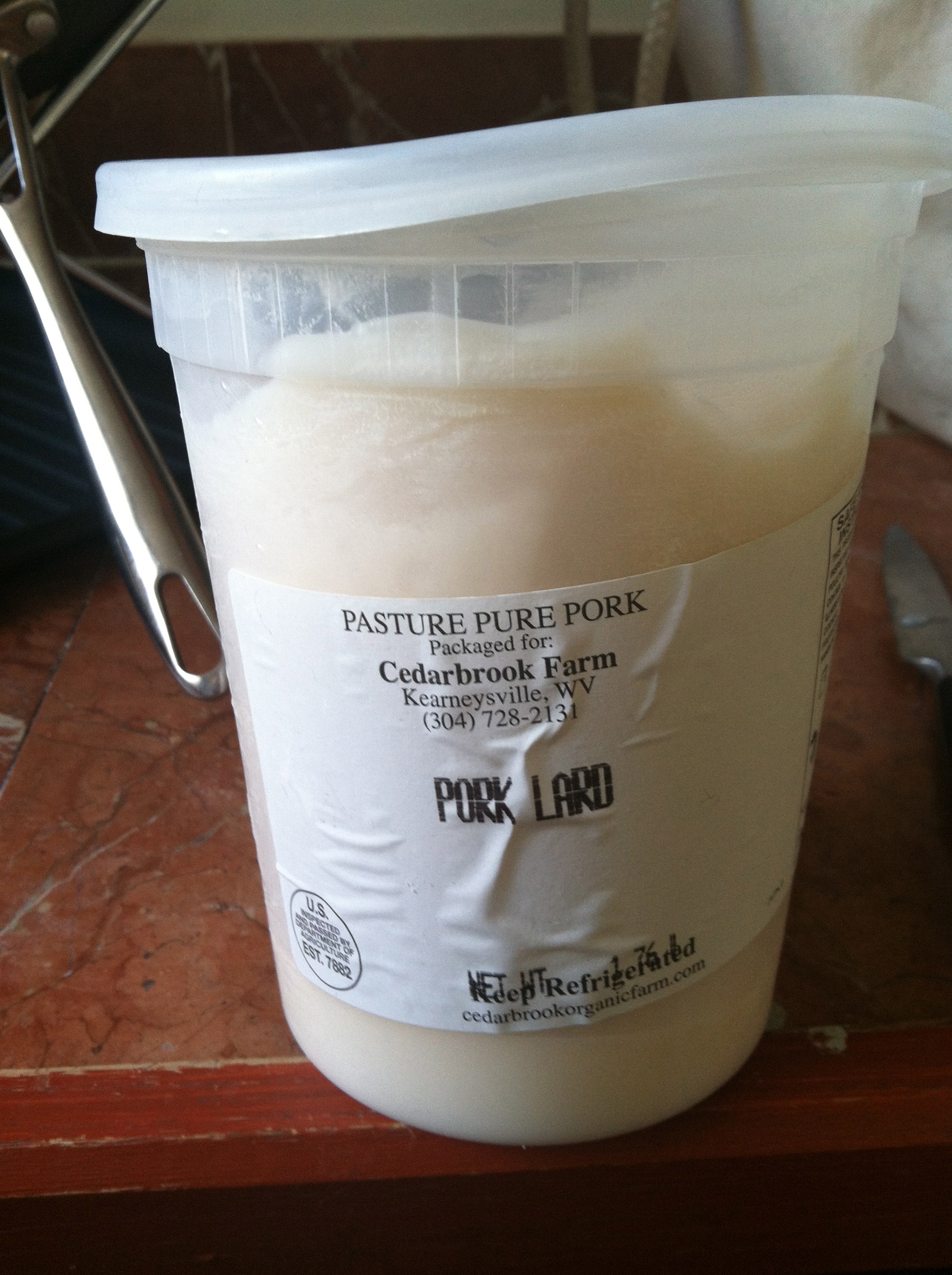 Happiness is… (Kristy McCarron/DC on Heels)

I didn’t always cook with lard; for a while I was a straight olive oil, occasional odorless oil for frying, kind of girl. But about a year ago, through an odd series of connections, I began going out to meals with awesome women who were triple my age and certainly triple my culinary knowledge. Through them, I got turned on to Nourishing Traditions, a part cookbook, part nutrition book, part food policy book.

Written in 1999, I like to describe it as a guide to eating the way our grandmothers, or great-grandmothers did: a strong emphasis on proteins, few grains, fermented foods and of course, very little processed foods. Similar to Paleo before Paleo became trendy. Most importantly, is its focus on fats, and thus, lard.

Now, I certainly don’t cook exclusively with lard, mostly butter, but the key factor is cooking with fats that are minimally processed and (dare I say it!) more saturated, which are less likely to become damaged and oxidized. Contrary to popular belief, saturated fats are not the death of you, and cooking with butter, ghee and lard are actually quite healthy, providing energy for the body and building blocks for cell membranes.

I’ll admit that when I first learned this, I went on a lard bender. And I certainly wouldn’t promote that. But I will challenge you to cook with something other than olive oil (which, really should be used mostly raw). If anything, please keep away from the canola and vegetable oils and margarine, for the love of God. As someone who earns my pay encouraging others to make healthy food choices, I still recommend olive oil and butter to many (selling lard can be tough), but I’m also a firm believer in eating in moderation. Learn what works for your body and what exercise balances your intake.

Now flash forward to today: it’s wedding season and I’ve got two weddings within the next two weeks. Like any girl, I’ve tried on my bridesmaids dresses multiple times to make sure they still fit, and again, like any girl, I’m slightly uncomfortable with the amount of pictures that’ll be taken in various poses. I’ve balanced my diet with regular exercise, so I’m feeling okay about the dress. But admittedly, I’m slightly nervous about well, I guess the attention while wearing chiffon. So, this week, I’ve started another cleanse.

My roommate and I started doing cleanses in the springtime after both of us returned from vacations where fats and sweets were all too abundant. It was a great way to detox a bit and revamp the system. I’ve heard that you’re supposed to cleanse twice a year, once in the spring and once in the fall, and I like that idea. While our cleanse wasn’t following a rigid outline, it was certainly difficult in the beginning but incredibly rewarding in the end. We now cleanse on a somewhat regular basis, and (this is where dress thing comes in) it’s a great way to jump start a healthy eating kick and just feel a bit more dress confident.

Our formula was a two day liquid diet, followed by two days of raw veggies and some fruit smoothies, followed by raw fruits and veggies. Like I said, no real formula, just what the two of us wanted to focus on. I’ve been recently introduced to Alejandro Junger’s Clean, and that’s something that I think I’ll take on in the fall so I can really commit to a formulaic cleanse. 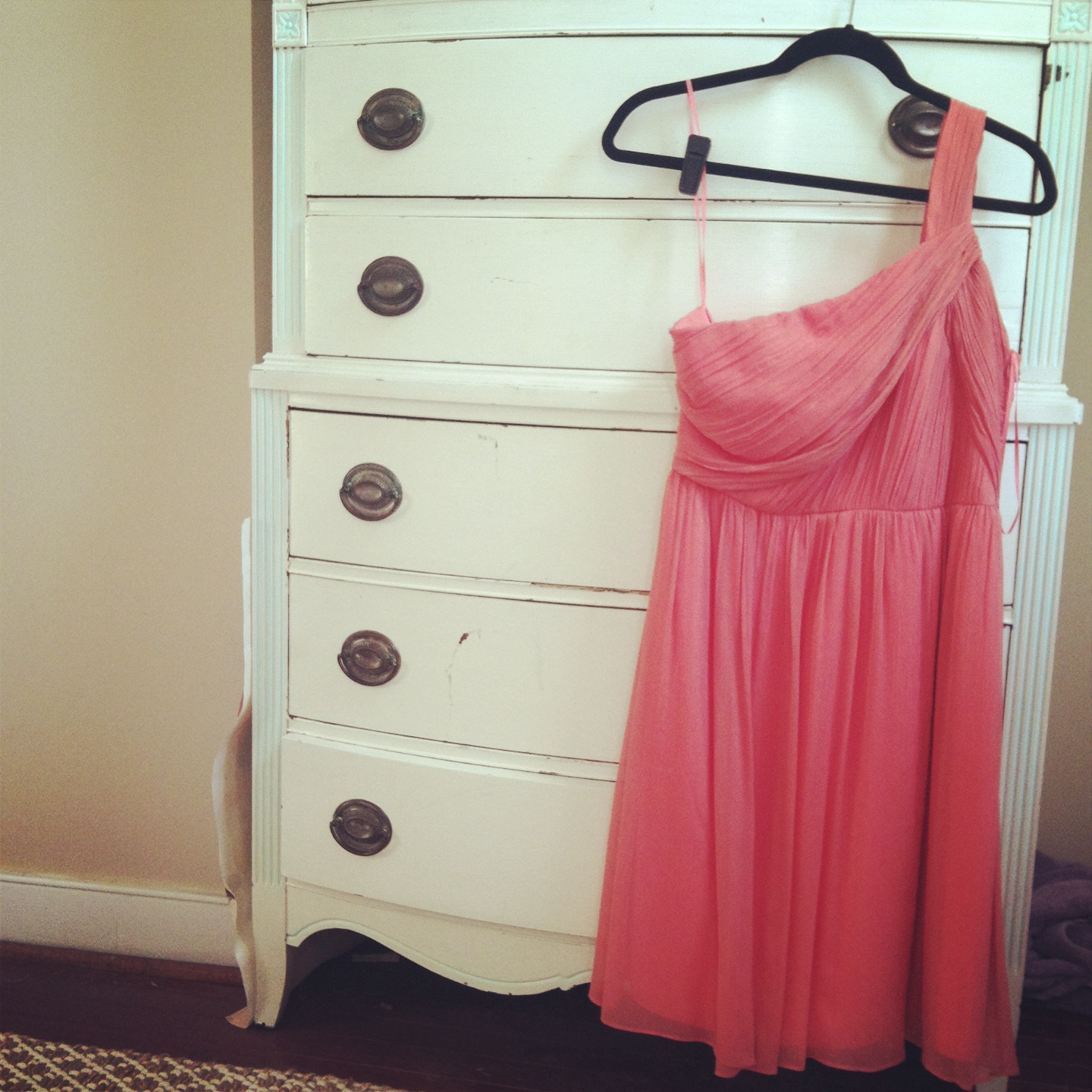 For the time being, and certainly for Saturday’s dress, it feels good to do a raw, vegan, gluten free diet. It’s not incredibly different from my regular food intake, and really, not that far from Nourishing Traditions. I don’t diet to be skinny or lose weight, my food consumption tends to be focused on what makes me feel my best, both mentally (Where did this food come from? How processed is it?) and physically (Do my clothes still fit the same? Do I feel healthy?). I’m incredibly wired by this, and admittedly, think about it nonstop, strictly because I love learning what works for my body. It just so happens that eating a minimally processed fat makes me feel just as good as eating kale smoothies and avoiding highly processed “healthy” soy alternatives.

That being said, pie on Monday, anyone?

Here was my favorite fruit smoothie from the cleanse: A Kale Ginger Pineapple Treat. I don’t know the exact measurements because we were just adding by taste, but we blended together:

We LOVED this smoothie — wildly refreshing, sweet and delicious.

(I could write about my opinions about cooking with saturated fats and cleanses for pages on end. If you have questions, please email me at mccarron.kristen@gmail.com or pick up your own copy of Nourishing Traditions).