You may see a familiar face on Bravo…and it’s not Kathy Griffin.  Following in the footsteps of famed DC chefs Mike Isabella (Graffiato) and Spike Mendelsohn (Good Stuff Eatery), the latest cheftestant on Top Chef: Seattle is Washington’s very own Bart Vandaele! 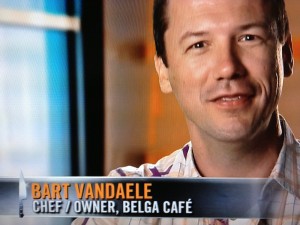 Vandaela is the owner and chef at Belga Cafe, which is celebrating their eighth anniversary this year.  Following their success, the restaurant will open “B Too” at Logan Circle later this winter.  Originally scheduled to open in December, Vandaele is busy competing against the best chefs in the country, on the sixth season of Top Chef. 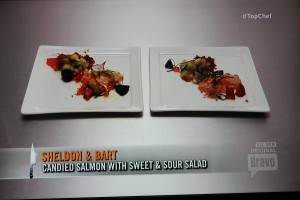 Cheer on Chef Vandaele–Top Chef: Seattle is on Bravo on Wednesdays 10/9c!