Chef and restaurateur Mike Isabella and his partners’ legal woes escalated last week with new claims that Mike Isabella Concepts (MIC) used non-disclosure agreements (NDAs) to prevent employees from speaking out about sexual harassment, according to lawsuit filed in the U.S. District Court for the District of Columbia on Apr. 3. 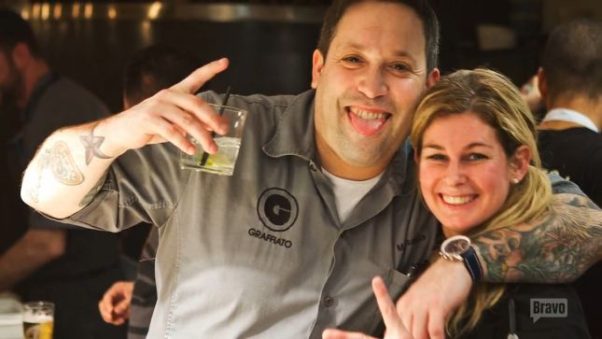 The sexual harassment case was refiled by former top manager Chloe Caras in federal court, including new accusations that Isabella retaliated against employees for reporting sexual harassment and used NDAs to prevent them from speaking publicly. In addition to monetary damages, the lawsuit asks the court to declare the NDAs invalid and unenforceable.

An attorney representing Isabella and partners did not immediately respond to requests for comment. However, Isabella denied the initial charges through his attorney. In a statement to the Washington Post, Isabella said the allegations are “false, petty and lack context. I want to be clear: We do not condone the hostile work environment implied in these allegations. My team has worked incredibly hard building this successful restaurant group, and I will continue to focus on my employees, food and hospitality at this time.”

According to the new lawsuit, “MIC required employees — the majority of whom are low wage earners — to sign [an NDA] as a condition of employment to conceal the sexual harassment routinely engaged in at MIC’s establishments and to intimidate employees from speaking out about workplace abuses.”

The NDAs subject employees, including wait staff who earn $3.33 an hour plus tips, to a penalty of $500,000 plus attorney fees for breach of “confidential information” including any “details of the personal and business lives of Mike Isabella, his family members, friends or business associates and dealings” during the employee’s lifetime. It did not, however, “advise employees of their rights to report sexual harassment and other misconduct to the Equal Employment Opportunity Commission, the D.C. Office of Human Rights, or any other state or local agency or to retain their own counsel.”

The new lawsuit also charges that “MIC management threatened employees with enforcement of the NDA if they revealed misconduct engaged in by Mr. Isabella or his partners or made negative comments about sexual harassment at MIC to the media in connection with Ms. Caras’ lawsuit.”

Isabella said the NDAs were established about six years ago to prevent news about restaurant openings from leaking to the press before he was ready to announce it. The NDAs were never used to intimidate employees, he added, and the company had policies to encourage employees to report incidents that made them uncomfortable, according to the report.

The company recently sent out a letter saying women are the “backbone” of the company and have built a culture of open communication and equality in a productive, friendly work environment. It listed 10 female employees at the end, although the names were typed and not signatures.

The federal complaint also included new allegations that Matt Robinett, the former chef at Graffiato in Richmond, harassed female employees and patrons with impunity until his termination around October 2017. Company officials knew of the problem for some time, but kept the chef on the job, according to the lawsuit. One employee was fired after making a formal complaint about Robinett’s behavior. 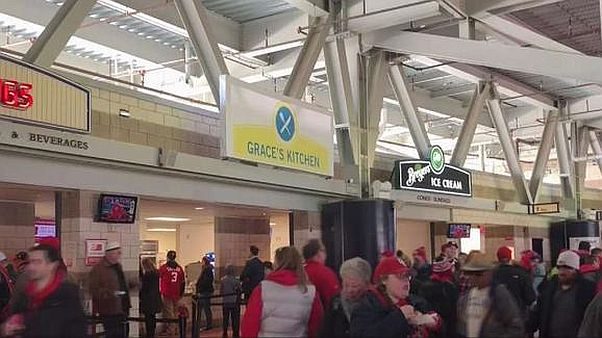 Fallout to the lawsuit has been swift.