Talk Sexy to Me

The results are in, and people with accents are more likely to be perceived as more attractive than individuals without accents. According to a new survey by MissTravel.com, Americans find accents to be an aphrodisiac both on the streets and in the sheets. 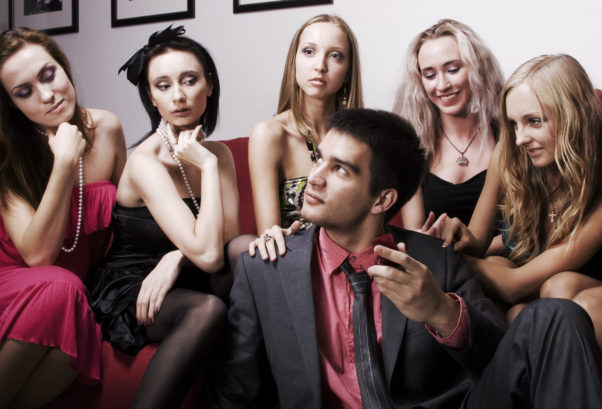 More American women will find you more attractive if you have an accent. (Photo: Shutterstock)

After surveying 1,423 American women, the sexiest accents for men were ranked in the following order:

So what is it about accents that make us go crazy? For one, it adds a bit of mystery. You obviously know they aren’t from here, which only leads to more conversation and stories of their native land. Plus, something about an accent makes someone appear to be more intelligent. Speaking proper English can pose a threat by itself, so having to know another language and culture has to mean that person isn’t dumb.

Now the question remains: What can us non-accent, mere mortals do to keep up and be viewed as more sexy? Below are a few suggestions:

Laziness isn’t a turn on. If you work hard and play hard, you are more likely to be viewed as more sexy and accomplished than someone who just bums around all day. Plus, working means you are financially stable, which is sexy in so many ways. Don’t let your work consume you, but do let it drive you to being a successful, driven individual.

People with hobbies are interesting. Instead of wasting their time and talents, they make an effort to be a part of something outside of their normal routine. While binge watching Netflix is fun, it doesn’t say a lot about your character if it is all you do. Pick up a hobby or two so you have something to talk about when you meet someone new. This will make you stand out and seem more attractive when compared to a boring nobody with too much free time.

If you live a fairly average life, the least you can do is spice things up with your wardrobe. Let your clothes do all the talking if you are on the shy, conservative side. People appreciate well-dressed individuals, and it will make you come across as more important than you actually are. Plus, it reveals confidence that people find sexy. So yes, take a risk and try the trendy man romper or another fashion trend. Show that you are bold, and the world will in turn appreciate your physical effort. 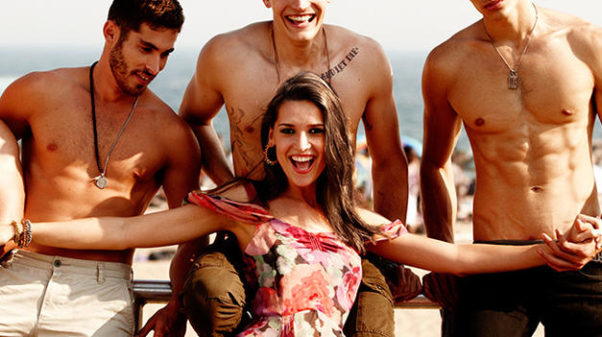 Let your accent do the talking. (Photo: whatsgoodmi.com)

Accents definitely give people an advantage on the sexy scale, but it doesn’t mean you are out the game without one. Confidence, a rocking body and a good personality can also go a long way when rating someone’s attractiveness. And for those of you with accents, just know that your pretty sounding voice will make lust easy, but it won’t help you land love at first sight so you will need to put in effort when you meet someone great.