I must confess that winter is not my favorite season; I’d much rather spend the cold months of darkness in hibernation — bears have the right idea, I’ve always thought. Unfortunately, despite gorging on berries on all summer, I’ve once again failed to put on the requisite fat stores to survive hibernation, so I’ll be reaching for my winter survival kit, which consists of regular imbibement of glühwein and liberal sprays of Sacrebleu by Parfums de Nicolai, my favorite winter scent. 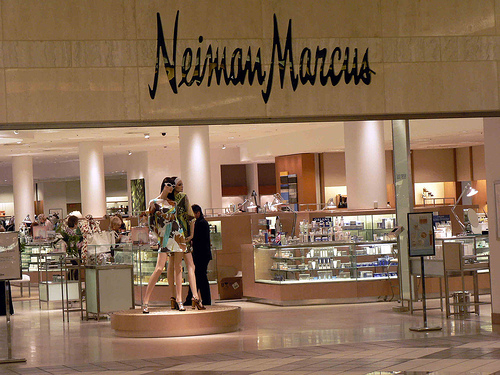 However, as my supply of Sacrebleu is running perilously low (necessitating either a trip to Paris or online shopping for replenishment) I thought I’d trot down to the perfume counter at Neiman Marcus to explore the latest offerings for fall/winter 2014.

Scents that can stand up to the frigid winter air tend to be more potent than their subtle, often citrusy summer counterparts. Light, barely there scents (like skimpy sun dresses) just don’t cut it when the temperature drops. Warm, spicy and gourmand notes, such as cinnamon, nutmeg, chocolate and saffron impart warmth and a sense of coziness that recall the holiday season. Pungent undertones of amber, patchouli and oud also add intensity and depth to cold weather fragrances that blend beautifully with rich floral notes such as tuberose, jasmine and rose. Look for a rich, sensual scent in a higher concentration, such as eau de parfum and try layering the scent for greater staying power and intensity.

As I leisurely snuffled my way around Neiman Marcus on my olfactory quest, I came across three outstanding new scents: 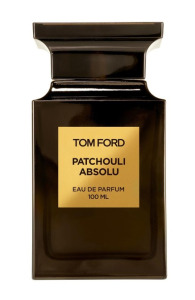 As every perfumista knows, Tom Ford’s fragrances are not for the faint-hearted, and Patchouli Absolu is drawn with bold strokes, even by his standards. If you love patchouli, as I do, you’ll want to give this one a sniff. This is not a soft, girly “fruitcholi” — the potency of the patchouli is underscored by a woody, resinous base of moss, tonka bean and amber, giving it a rather masculine edge. Perhaps not suitable for everyday wear, this is one for best reserved for special occasions. 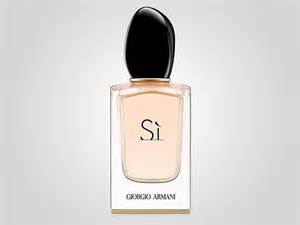 Described as a modern chypre, Si has the effortless elegance of an Armani gown. My nose was intrigued by the sparkling top note of cassis blended seamlessly with freesia, rose, patchouli and amber to create a sophisticated and versatile scent. 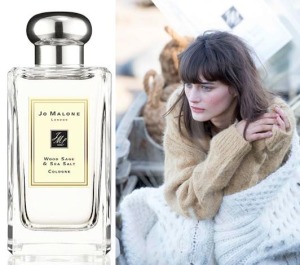 If dark, dramatic perfume is not your thing, you can count on Jo Malone to have a subtle yet distinctive scent to suit you. Wood Sage & Sea Salt, Jo Malone’s latest offering, is an olfactory journey to a wintery seaside. The official notes include ambrette seeds, sea salt, sage, grapefruit and red algae. This scent gently develops on the skin—revealing a warm musky-ambery and slightly fruity character with the distinctive, mineral note of sea salt. I highly recommend this for those seeking a skin scent type fragrance that lingers in colder weather.