Beginning Easter Sunday and continuing through May 3, Zaytinya at 701 9th St NW will hold its sixth annual Greek Easter festival. 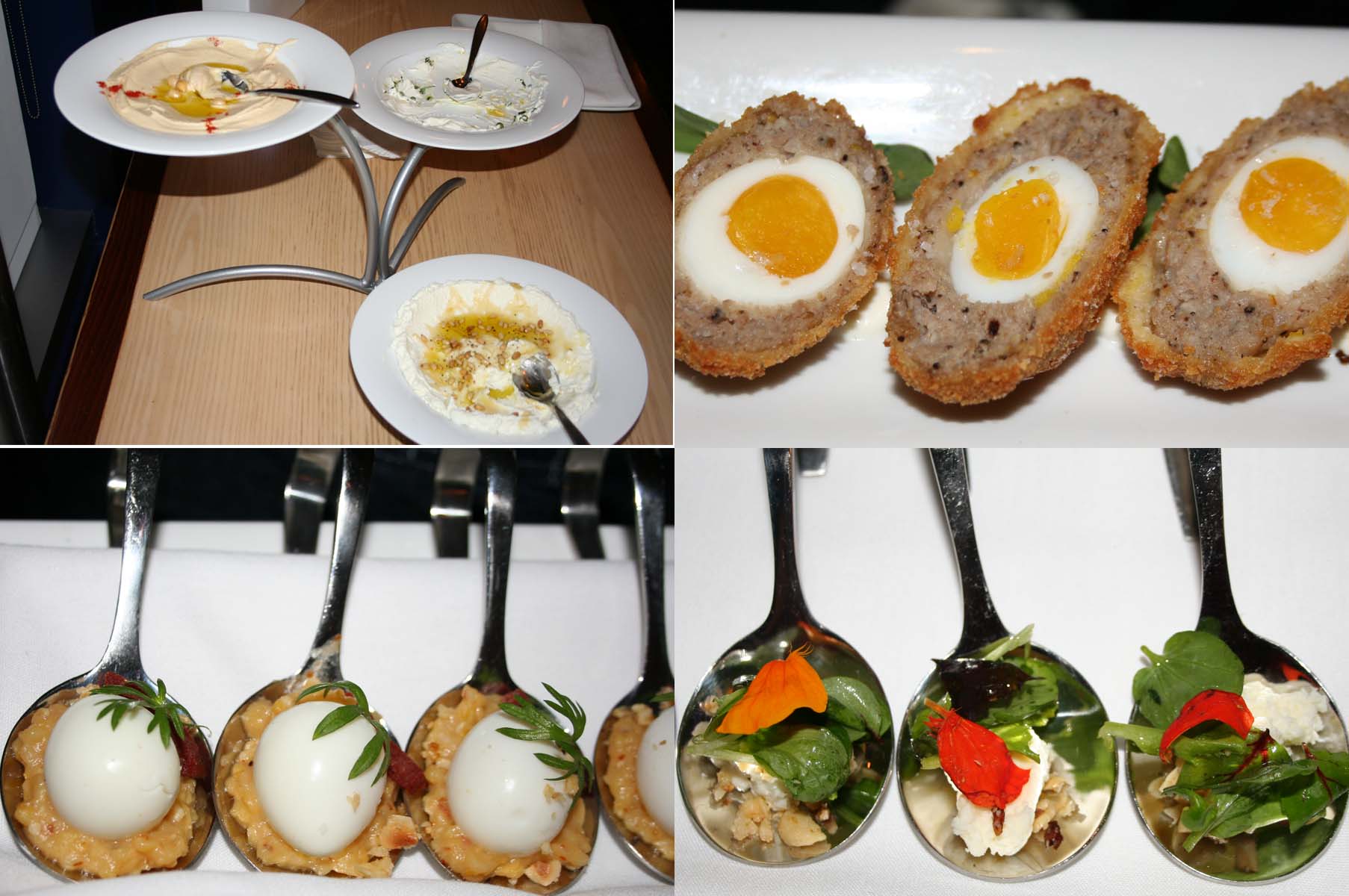 During the two-week celebration of food and music, chef Michael Costa will be cooking up seven special dishes, and ThinkFoodGroup’s cocktail innovator Juan Coronado has mixed up with two special drinks.

The Greek Easter celebration begins on Greek Orthodox Palm Sunday and culminates the Sunday after Greek Easter, the day of St. Thomas. Rich in heritage, it is a time to honor the rebirth of spring. Zaytinya’s celebration will end on May 3 with an agora, a traditional Greek outdoor market. The holiday is considered one of the most sacred celebrations and is observed through religious ceremonies and festive gatherings overflowing with traditional dishes. Easter dishes, like the ones to be served at Zaytinya, play a significant role and many are only enjoyed during this special time.

DC on Heels was invited to a media preview earlier in this month, which began with fresh house made lavash chips accompanied by Zaytinya’s famous hummus, labneh, and tzatziki. Special Mediterranean dishes we got to sample from the Easter menu included a Greek egg, a crispy loukaniko and breadcrumb wrapped soft boiled egg with roasted garlic yogurt and sunflower sprouts; maroulosalata, a house made fresh myzithra cheese with brown butter hazelnuts and Earth and Eats greens; spit-roasted lamb avgolemono, a spit-roasted lamb and dakos hash with feta, fluffy egg and lemon sauce; and kacamak, a traditional Turkish cornmeal porridge with soujouk and poached eggs. 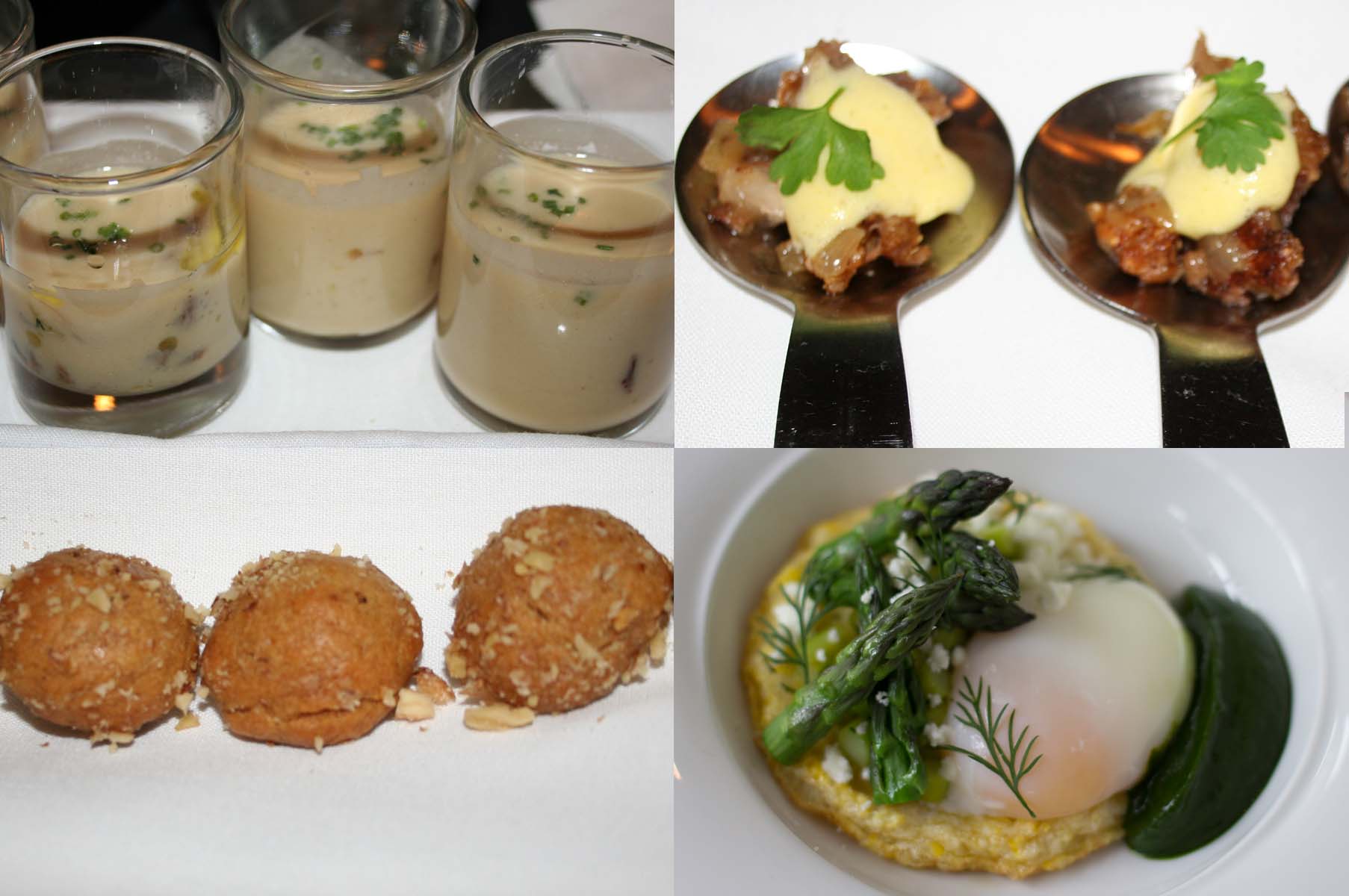 Also on the menu are mayiritsa, lobster avgolemono, an asparagus omlette and loukamades. (Photos: Mark Heckathorn/DC on Heels)

Costa explained that mayiritsa is eaten to break the fast of the Greek Orthodox Lent and the soup is meant to be thick and creamy and used to re-introduce the body to meat after the fast.

My favorites were the lobster avgolemono and the loukamades. There others were a bit salty for my liking. 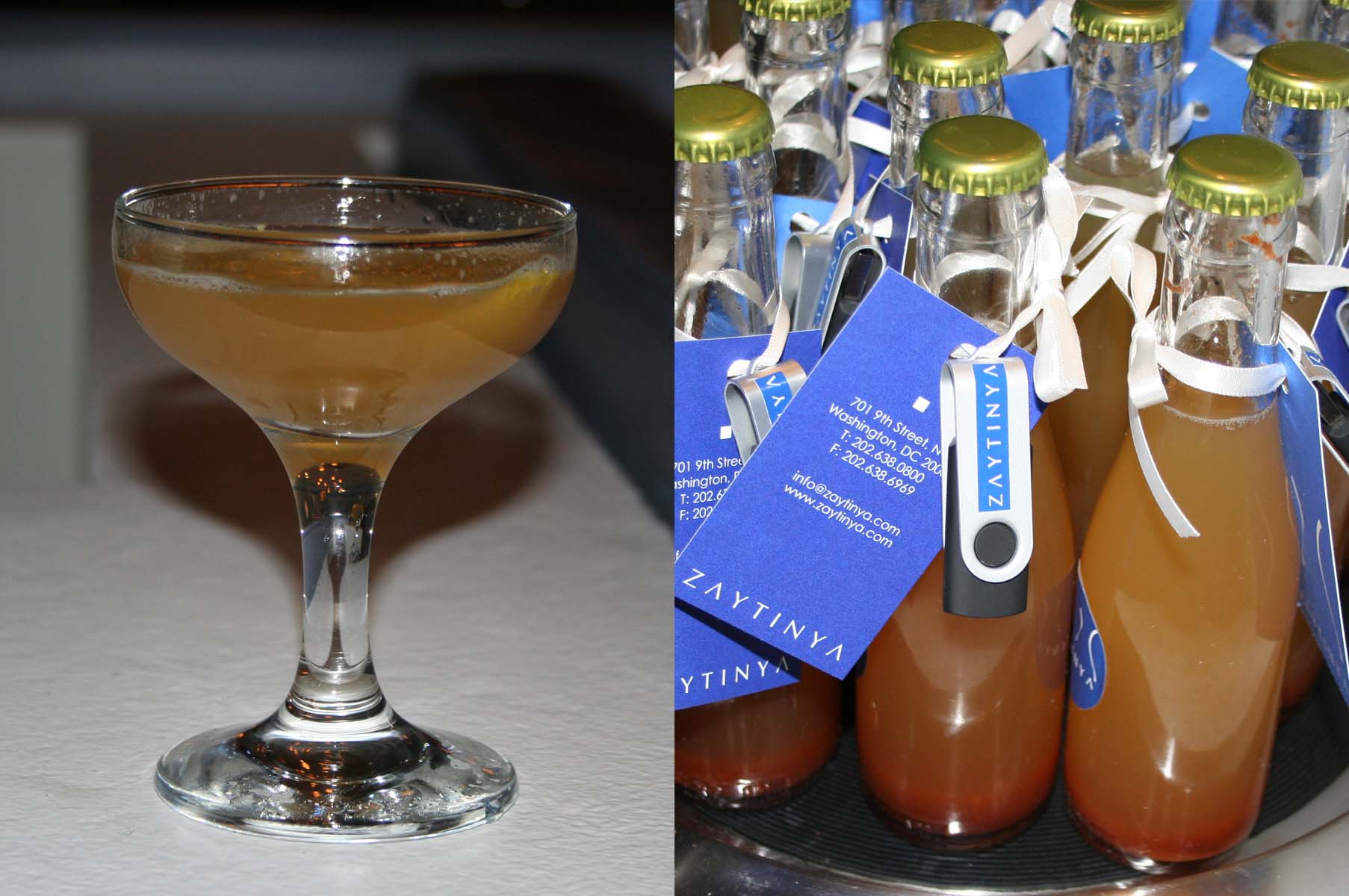