I like to browse health news from time to time, looking to bring you all stories that are close to your lives and affect you as my readers. Let me tell you, the health world is a rapidly changing network of modern miracles and borderline science fiction that never ceases to amaze and astound me. This week I’ve read about a girl who had her windpipe re-grown from her own stem cells, new genome screening that drastically reduces the cost of IVF and a device that can detect bladder cancer by simply sniffing a patient. While all of these are amazing, none of them struck me as something that would affect my readers on a daily basis. 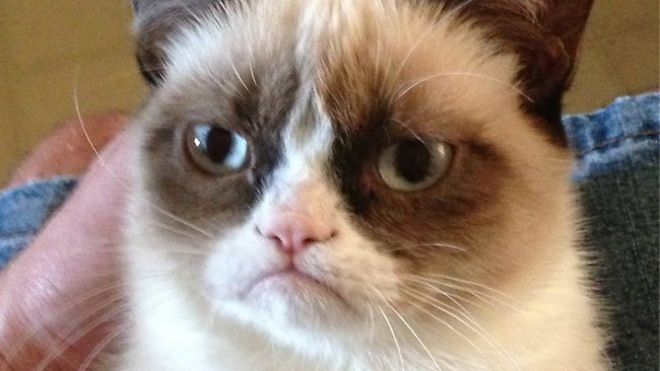 Not until I saw the CNN headline: “Is cat poop dangerous?” This seemed like important news. Everyone on the Internet loves cats!

Some of you may already be aware of the parasite carried in cat feces — Toxoplasmosis gondii. It’s not a new development, and it has been linked in the past to everything from miscarriage to schizophrenia. It’s frequently highlighted for being an incredibly strange organism — it can cause neurological disturbances in the affected, and even stranger still, is primarily spread by house cats.

Why cats? The answer involves a bit of science. Many parasites and other microscopic organisms can reproduce in two ways — asexually and sexually. T. gondii can asexually reproduce and essentially keep itself alive in just about any warm-blooded mammal. So why are cats always singled out? T. gondii, strangely, can only reproduces sexually and therefore in greater numbers in the digestive tracts of members of the felidae family — cats. In scientific terms, this makes cats a definitive host, and all other mammals intermediate hosts. Isn’t science neat?

Don’t panic. First, cats that carry T. gondii are typically outdoor cats. So if your fluffy baby doesn’t leave the apartment, you’re not likely to have to worry. Even weirder, you may already have it. Research from the National Institutes of Health suggests that up to 25 percent of Americans and 50 percent of Europeans may be carriers, however typical humans don’t show symptoms and aren’t as likely to pass it as cats. T. gondii has been shown to negatively affect fetuses as well as people with compromised immune systems such as those living with HIV/AIDS. But more importantly, the recent news regarding T. gondii seems to state it’s not solely cat lovers who are at risk. The recent attention paid to T. gondii is due to a recent study in the Journal of Trends in Parasitology that suggests the presence of T. gondii could be a massive health risk. As early as the year 2000, researchers began questioning why sea otters and other sea mammals in the Pacific Northwest were becoming infected and attributed it to runoff from populations where people either kept outdoor cats or there was a feral cat problem.

While T. gondii is only an issue to those who are immune-compromised, we can stop the spread to keep us all healthier as a whole. So what can you do? NIH researchers suggest the following precautions be taken to minimize your exposure to toxoplasmosis: