“Nerd Prom”, a.k.a. the 99th annual White House Correspondents’ Dinner weekend, officially kicks off at D.C. night club Heist with an event titled “The Spin Room” on Thursday at 8 p.m. This private, invitation-only event (think 100 people max) is co-hosted by Rock the Vote, Neuprofile founder Jessica Hoy and FinePoint Digital PR founder Meredith Fineman. The Spin Room serves as a celebration of new media and its influence on engaging young people in voting and civic engagement. 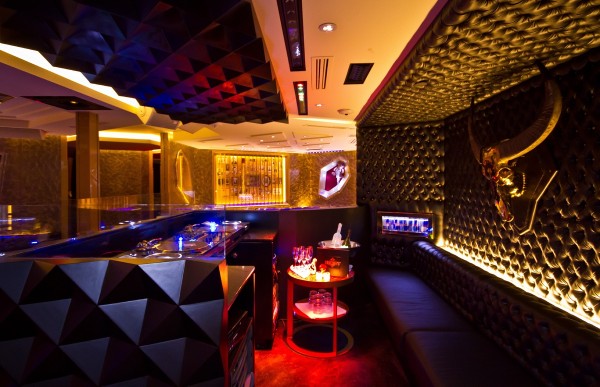 Renowned photographer Kris Connor will unveil his Polirazzi exhibit, with 10 percent of the proceeds benefiting Rock the Vote. The Polirazzi exhibit highlights the role that celebrities play in politics, and includes images of stars testifying on Capitol Hill, lobbying members of congress, speaking at the White House and, of course, attending The White House Correspondents Dinner. Guests will also enjoy music by DJs .rar Kelly and Adam to the Max, VIP swag bags, print-ready photos by Poshbooth, exclusive party treats by Baked by Melissa and much more!

Get excited, D.C., because, like the rest of “Nerd Prom” weekend, this event is exclusive, celebrity-filled and shouldn’t be missed!