Buff Body of the Week: Beyonce

Could this knock-out body be thanks to baked chicken and Diet Pepsi? 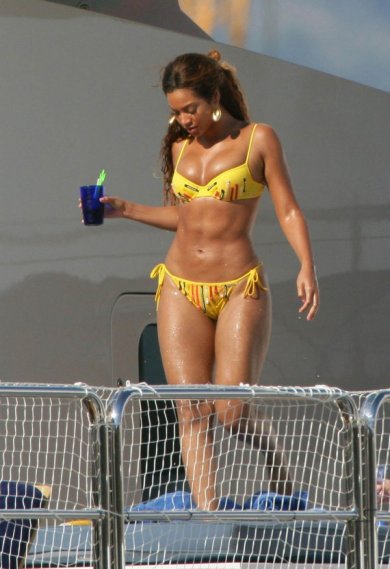 Well, according to Smoking Gun.com the dancer-singer-actress known simply as, “Bey” by her die-hard Twitter fans eats only certain foods — per her contract — when she’s on tour.

A few of those items include:

Beyonce has made healthy eating a strict requirement in her diet for years now, but nowadays she is looking fitter than ever  — and it’s a noticeable change from her Dreamgirls days when she said in interviews that she went on the Cayenne Pepper diet to lose weight for her Oscar-nominated role. 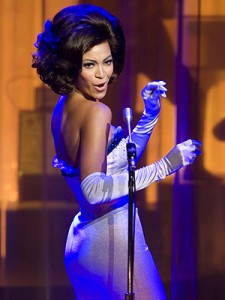 Beyonce got skinny for her 2006 "Dreamgirls" role with help from the Cayenne Pepper diet.

Lady B’s fourth album is fittingly titled “4,” but her lucky number may just be “6” for the washboard abs (a.k.a. six pack) that she’s been sporting lately while promoting her new album. 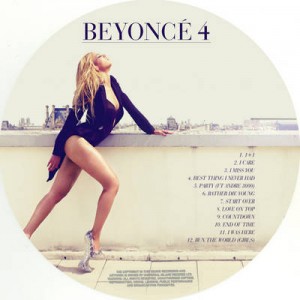 So what’s her secret to having the perfect dancer’s body that just won’t quit?

According to FitSugar.com, Beyonce works out with a trainer 5 days a week, in addition to practicing choreography for 9 hours a day, seven days per week.

Yikes! That sounds tough… but it sure beats a workday spent sitting in a cubicle.

Sounds like the best thing this Buff Body of the Week never had was too much rest!