Can Men Escape the ‘Friend Zone’?

A new dating study shows that men are more likely than women to be “friend-zoned,” and that it is often because they over-estimate their attractiveness and misread cues from their female friends. Friend-zoned is the term used for when a person views you only as a friend rather than a possible romantic partner. So, why are men so often friend-zoned and how can guys escape this curse? 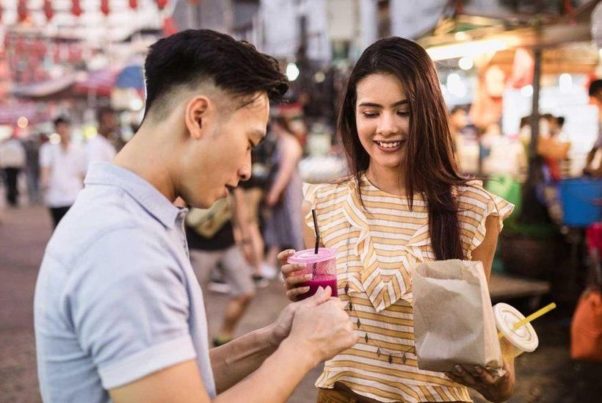 People who rate themselves as highly attractive are also more likely to overperceive other’s sexual interest in them.
(Photo: Getty Images)

“Men always ask me how they can get out of the friend zone,” says Johnny Dzubak, a relationship development expert. “They feel frustrated that they can’t seem to get the women in their lives to view them as more than just friends, and they just aren’t sure why it keeps happening.”

“They don’t understand what they’re doing wrong,” says Harbinger. “So they tend to turn it outward and blame the women, such as ‘Oh, girls don’t like nice guys’ or ‘Girls won’t give me the time of day because I’m under 6 feet tall.’”

However, Harbinger and Dzubak point to the new study findings as proof that it is less about the women, and more about the men and their approach.

“The study shows that men are really bad at judging their own attractiveness. Not only do we overestimate our own sex appeal, but we also misread women’s cues a lot,” laughs Dzubak. “In other words, we let our own hubris get in the way of actually connecting with our desired mates. It’s awesome to be confident, but we have to demonstrate that confidence in a way that is connective rather than off-putting.” 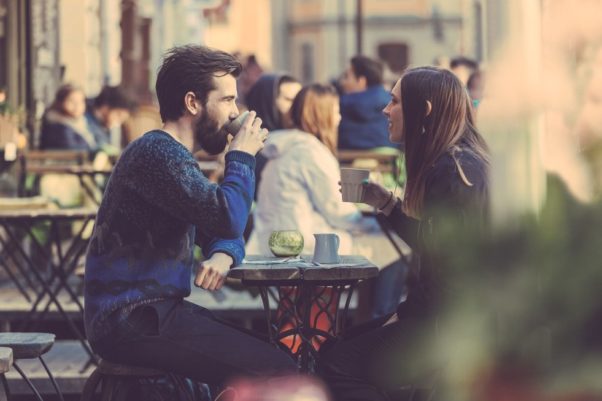 Rather than approaching women with bitterness or a sense of entitlement, it is so much more desirable to channel independent, self-sufficient energy. (Photo: Getty Images)

“Nothing is worse than a guy who assumes he is owed a woman’s time or attention,” adds Harbinger. “Which is why the concept of the friend-zone is so offensive to women. It’s as if a guy is saying ‘You are punishing me because you won’t date me’ or ‘I don’t want friendship with women, just sex.’ It’s time guys really reconsider their approach to the opposite sex if they want to make real connections.”

“Rather than approaching women with bitterness or a sense of entitlement, it is so much more desirable to channel independent, self-sufficient energy,” says Dzubak. “Instead of putting pressure on your female friends to accept dates or view you as a potential sex partner, you live your life knowing your own value and desirability, making room for interested women to approach you rather than forcing romantic connections that aren’t there.”

“It comes down to power versus force,” agrees Harbinger. “A powerful man is secure in his masculinity and is not broken by a woman’s refusal to date him. A forceful man will try to wheedle or control the people around him, and be inevitably frustrated and angry when they don’t bend to his will. It’s easy to see which will be more sexy and desirable to women.”