Sticx Coming to Georgetown This Fall 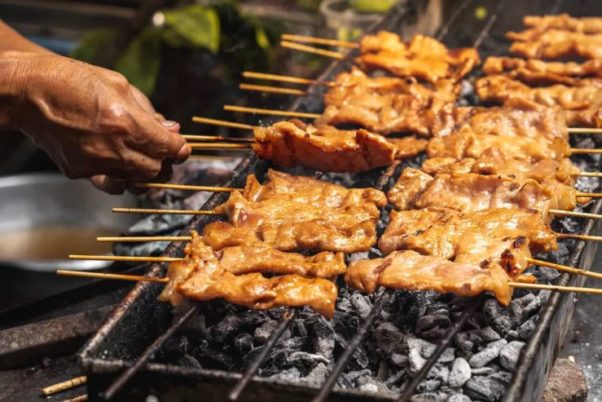 Sticx will open in Georgetown this fall serving is Asian menu, including shushi, on a skewer. (Photo: Shutterstock)

Myint’s new fast-casual restaurant is a 2,200-square-foot eatery, which seats only 20 and serves Asian street food Japan, China, Thailand, Malaysia and Burma all on skewers. It will also offer beer, wine and sake.

“There’s a long history of serving meats and vegetables on sticks throughout Japan, Malaysia, Burma, and beyond, and our menu will capture a small part of how these foods are prepared and presented in various cultures,” Myint said in a statement.

Inspired by the skewered sashimi at the Nishiki Market in Kyoto, thin, medium and thick sushi rolls will feature fillings like tuna, salmon, hamachi, shiitake mushroom, kampyo (Japanese pickle), and oshinko (yellow radish), as well as various combinations of raw fish with avocado, cucumber, scallions and other ingredients.

The Daily Dish, 8301 Grubb St., Silver Spring, is hosting yappy hour for dogs and their owners today, Aug. 26, from 3:30-6:30 p.m. on its outdoor patio to celebrate National Dog Appreciation Day

Canine-themed offerings include “pup” tarts for humans ($4), jumbo hot dogs ($5) and cocktails ($6), including, The Pomeranian made with rum, pomegranate juice, triple sec, fresh lemon and grapefruit juice; the Salty Dog with grapefruit juice and vodka with a salt rim; and The Hair of the Dog, a Bloody Mary made with housemade gazpacho, vodka and hot sauce. Pups will enjoy special treats, including frozen doggie treats made of coconut oil, peanut oil and bananas, and bacon cheddar dog treats made in-house with oats, cheese, bacon and eggs ($3).

A portion of the proceeds will benefit the Humane Rescue Alliance, the only Congressionally-chartered animal welfare agency in the U.S. which cares for more than 51,000 animals annually.

Mastro’s Steakhouse, 600 13th St. NW, is now serving Kentucky Peerless Distilling Co.’s single barrel bourbon for the first time in more than a century. The steakhouse is the first restaurant in the country to collaborate with the distiller after a 102-year hiatus. 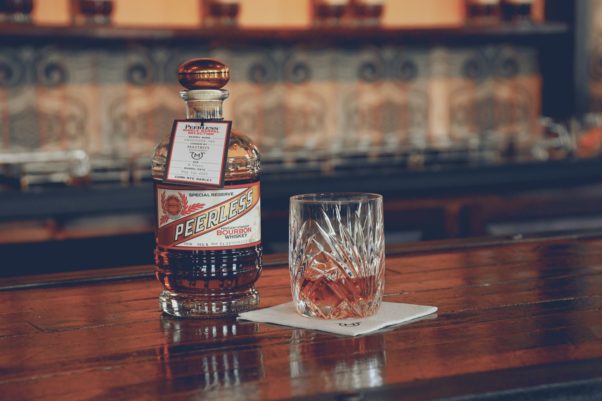 The Mastro’s team hand selected a single barrel from the Peerless distillery barrel room, which they named Chocolate Oak after tasting the bourbon’s distinctive notes of dark chocolate and spice. Made from sweet mash rather than sour, non-chilled filtration, Chocolate Oak is barreled at 107 proof and bottled as a barrel-strength whiskey. The single barrel produced 233, 750 mL bottles, which are exclusively available at Mastro’s.

Peerless began barreling in March 2015, crafting one barrel at a time to make rye and bourbon. The company was originally started in 1889. 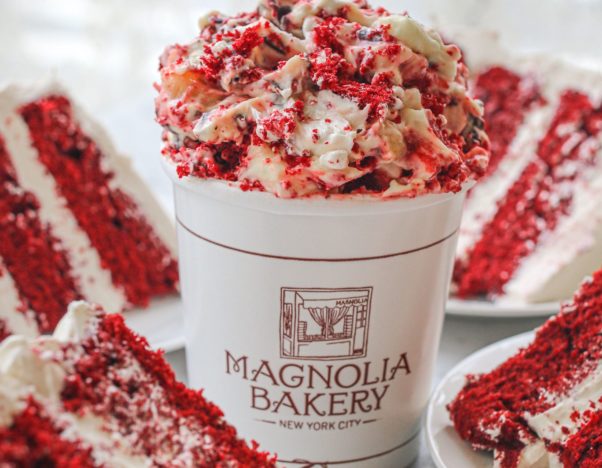 The bakery in Union Station is offering $5 medium banana puddings from 5-6 p.m. through Aug. 28. From Aug. 29-Sept. 1, the bakery will be serving red velvet banana pudding. The pudding has layers of handmade red velvet cake and cream cheese icing, as well as vanilla pudding, vanilla wafers and bananas.

Get a taste of legendary New Orleans Camellia Red Beans at Johnny’s Half Shell, 1819 Columbia Road NW, on Tuesday as The Red Bean Roadshow comes to D.C. 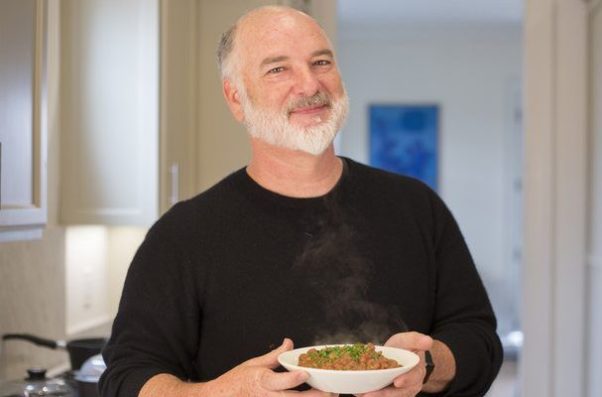 Morton’s is offering dinner for two for $99 and all-day happy hour on Labor Day. (Photo: Morton’s)

The restaurant will also offer its “power hour” happy hour all day. 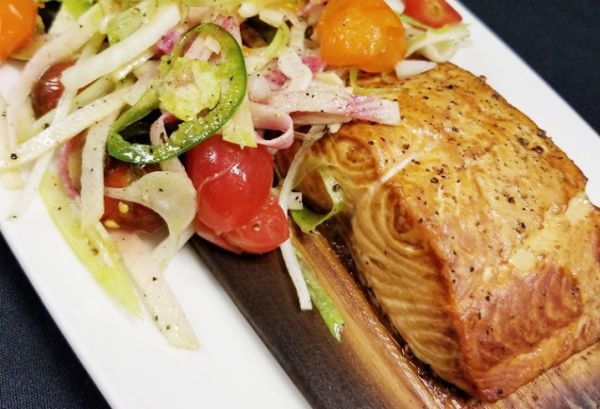 The Oceanaire Seafood Room is offering diiner for two for $70 on Labor Day. (Photo: Oceanaire)

Appetizers include the choice of Caesar or chopped salads, cup of chowder, soup of the day, oyster trio or crispy fried calamari. Entrées include the choice of jumbo shrimp scampi, black and bleu tenderloin tips, grilled seasonal salmon filet, beer battered fish and chips or pan roasted chicken chop. For dessert diners can choose mango sorbet, baked Alaska with spumoni ice cream or espresso chocolate mousse. Dinners are also paired with a choice of a bottle of Butter Block Chardonnay or 14 Hands Merlot.