The world’s largest relationship company Match.com recently released key findings from its eighth annual Singles in America study that surveys more than 5,000 single non-Match members over the age of 18 living in the U.S. to learn more about their dating habits. 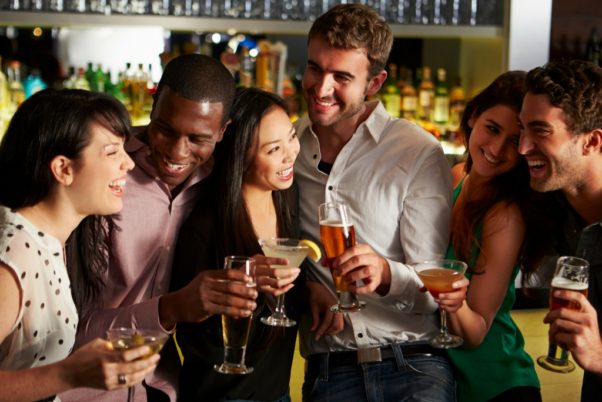 Singles across the U.S. are indicating new trends for the future of dating. (Photo: Thinkstock)

The purpose of the study is to predict the future of dating by pulling data that can reveal anything from new trends on shifting gender norms to evolution of casual dating across generations t0r whether digital dating helps or hinders romance.

Helen Fisher, biological anthropologist and chief scientific advisor to Match, found that the survey redefines courtship in both healthy and creative ways. While some couples take their time to get to know one another before getting intimate, others run to the bedroom before or after a first date. However, she said the survey indicates that more and more singles value first dates and see it as an official start to a new potential relationship.

Match’s study also found that more than half of U.S. singles have tried online dating or dating apps and that the internet was the No. 1 place where singles met their last first date. Are we surprised? Of course not — digital dating is here to stay.

Match provided customized data from the study for DC on Heels that indicates the following trends in our area:

Eighty-seven percent of single males in the DMV would like a compliment on a first date. For the record, I’m sure this goes for ladies too — tell us we are pretty and smart.

Thriteen percent of singles in the DMV would like to see a photo or post of their date on social media before a first date. Multiple photos are necessary to even consider a first date with someone new.

Seventy-one percnet of singles in the DMV would date across party lines. So while Democrats and Republicans stand divided in politics, singles seem to care less abut political views when it comes to romance. 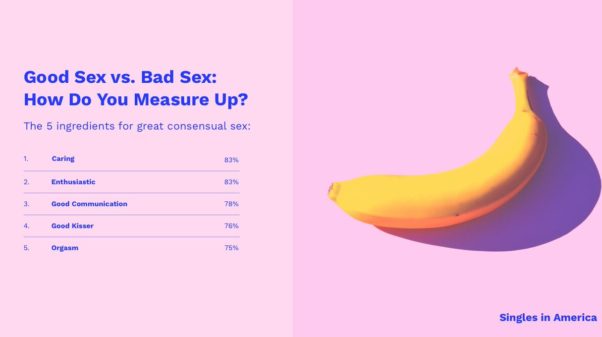 According to the area singles surveyed, the things most important for good consensual sex are an enthusiastic partner (83 percent), a caring partner (80 percent), communication (77 percent), a good kisser (76 percent) and foreplay (72 percent).

The No. 1 thing area singles are most turned on by when going to a new partner’s house for the first time are clean bathrooms (93 percent), followed by nice sheets (91 percent), lawn care (88 percent), lots of books (87 percent) and having it professionally decorated (75 percent).