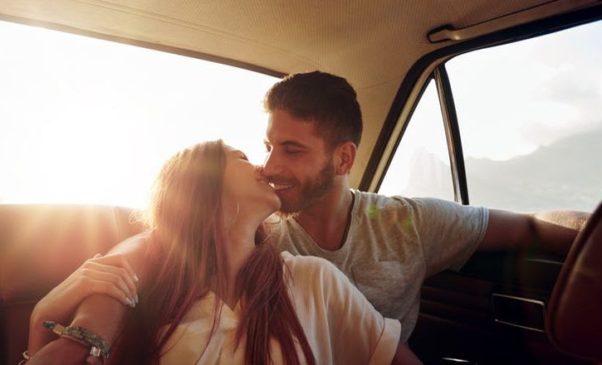 In a recent survey, 71 percent of millennials admitted to hooking up in the backseat of a rideshare. (Photo: iStock)

Some may think this sounds weird but it is not. If you want a happy healthy relationship, you need balance in your life. This means you need to find a way to balance your mental, emotional and physical relationship. So if penciling in sexy time helps, there is nothing wrong with that. If anything, it shows your commitment to your relationship and making sure you prioritize its well being.

But while some struggle making the time, others seem to be unable to keep their hands off each other. Maybe it is because it is a young relationship in its honeymoon faze or just a frisky one, some people can’t keep to themselves – inside and outside the comfort of their bedroom.

A recent survey by Instamotor — a website and app to buy and sell used cars — surveyed 1,000 millennials in cities across the country about their sexual behavior in rideshares like Uber and Lyft. According to the survey, nearly 71 percent of people admitted to hooking up in a rideshare — 60 percent said they had kissed in a rideshare, 31 percent touched over the clothes, 20 percent touch under the clothes and below the belt and 15 percent had oral sex. Another shocking 11 percent confessed to having intercourse in a rideshare. Across the United States, New York, San Antonio and Chicago were ranked the top three friskiest cities, respectively, with 1 in 3 people sharing that they have had a “Ride of Glory” — a rideshare after a hookup, typically between 10 p.m.-4 a.m. on a Friday or Saturday night after a one night stand. 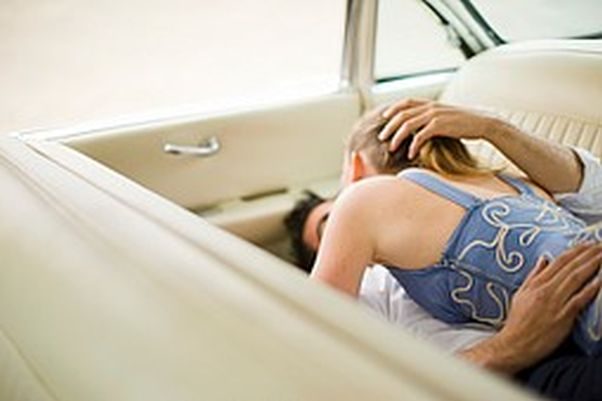 A shocking 11 percent admitted to having intercourse in a rideshare. (Photo: Dio Media)

So now the question is are we surprised? Honestly, I kind of am. How do people not get caught? Or do they just not care? Personally, I could never do this, but I guess it works for some. However, the idea of a “Ride of Glory” or a post-hookup ride is much more believable, especially among young adults. Others may also choose to have sex in random places. Whether having sex in public is your thing, or something you just want to try once in your life, to each their own.

So if you need to spice things up, maybe trying something freaky is in your cards. I will personally opt out, but for those who want to you have fun. Just make sure you keep things safe and sanitary.