A large worldwide study has found that, contrary to popular thought, low-salt diets may not be beneficial and may actually increase the risk of cardiovascular disease (CVD) and death compared to average salt consumption. 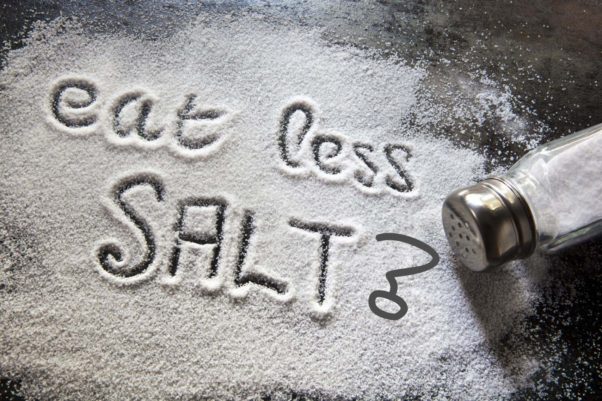 A study by researchers at McMaster University in Canada questions whether low salt diets do more harm than good. (Photo: Bigstock)

In fact, the study suggests that the only people who need to worry about reducing sodium in their diet are those with high blood pressure and who have high salt consumption. The study, involving more than 130,000 people from 49 countries, was led by investigators of the Population Health Research Institute (PHRI) of McMaster University in Hamilton, Ontario, and Hamilton Health Sciences.

“These are extremely important findings for those who are suffering from high blood pressure,” said lead author Andrew Mente, an associate professor of clinical epidemiology and biostatistics at McMaster’s Michael G. DeGroote School of Medicine. “While our data highlights the importance of reducing high salt intake in people with hypertension, it does not support reducing salt intake to low levels. Our findings are important because they show that lowering sodium is best targeted at those with hypertension who also consume high sodium diets.”

Current intake of sodium is typically between 3.5-4 grams per day and some guidelines have recommended that the entire population lower sodium intake to below 2.3 grams per day, a level that fewer than 5 percent of people around the world consume. Previous studies have shown that low-sodium, compared to average sodium intake, is related to increased cardiovascular risk and mortality, even though low-sodium intake is associated with lower blood pressure.

The new study shows that the risks associated with low-sodium intake – less than three grams per day – are consistent regardless of a patient’s hypertension status. Further, the findings show that while there is a limit below which sodium intake may be unsafe, the harm associated with high sodium Cconsumption appears to be confined to only those with high blood pressure.

Only about 10 percent of the population in the global study had both high blood pressure and high sodium consumption of greater than 6 grams per day. Mente said that this suggests that the majority of individuals are consuming the right amount of salt. He added that targeted salt reduction in those who are most susceptible because of high blood pressure and high salt consumption may be preferable to a population-wide approach to reducing sodium intake in most countries except those where the average sodium intake is very high, such as parts of central Asia or China. 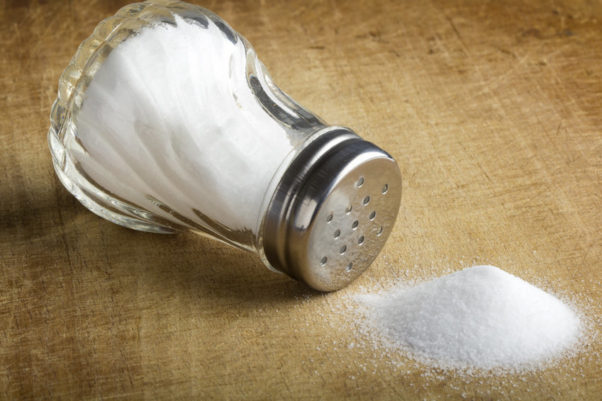 He said that what is now generally recommended as a healthy daily ceiling for sodium consumption appears to be set too low, regardless of a person’s blood pressure level. “Low sodium intake reduces blood pressure modestly, compared to average intake, but low sodium intake also has other effects, including adverse elevations of certain hormones, which may outweigh any benefits. The key question is not whether blood pressure is lower with very low salt intake, instead it is whether it improves health,” Mente said

“This study adds to our understanding of the relationship between salt intake and health, and questions the appropriateness of current guidelines that recommend low sodium intake in the entire population,” said Dr. Martin O’Donnell, a co-author on the study and an associate clinical professor at McMaster University and the National University of Ireland Galway. “An approach that recommends salt in moderation, particularly focused on those with hypertension, appears more in-line with current evidence.”

The study was published in the medical journal The Lancet. However, many medical professionals are questioning the results.

Dr. Francesco Cappuccio, head of one of the World Health Organization’s Collaborating Centres for Nutrition and a professor of of Cardiovascular Medicine and Epidemiology at Warwick University in England, attacked both the methods used in the study and the journal for agreeing to publish it. “It is with disbelief that we should read such bad science published in The Lancet,” he said.

Cappuccio said the article contained “a re-publication of data” used in another paper. “The flaws that were extensively noted in their previous accounts are maintained and criticisms ignored,” he said.

The measurement of salt intake used by the researchers, he said, was flawed because it was done by testing urine samples given in the morning and then “extrapolated to 24-hour excretion” using an “inadequate” equation. Cappuccio also said the participants were “almost exclusively from clinical trials of sick people that have a very high risk of dying and are taking several medications”.

McMaster University and The Independent contributed to this report.