The blueberry, already labeled a “super fruit” for its power to potentially lower the risk of heart disease and cancer, could also be another weapon in the war against Alzheimer’s disease. New research presented Monday further bolsters the idea, which is being tested by many teams. 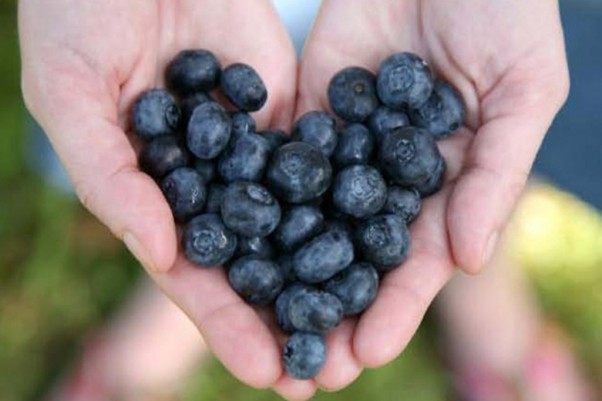 Blueberries are loaded with healthy antioxidants, and these could help prevent the devastating effects of this increasingly common form of dementia, scientists reported at the American Chemical Society’s annual meeting and exposition in San Diego.

“Our new findings corroborate those of previous animal studies and preliminary human studies, adding further support to the notion that blueberries can have a real benefit in improving memory and cognitive function in some older adults,” said Robert Krikorian, lead researcher from the University of Cincinnati. He added that blueberries’ beneficial effects could be due to flavonoids called anthocyanins, which have been shown to improve animals’ cognition.

Currently, 5.3 million people suffer from Alzheimer’s disease. That number is expected to increase as the U.S. population ages. By 2025, the number of Americans with the degenerative disorder could rise 40 percent to more than 7 million, and it could almost triple by 2050, according to the Alzheimer’s Association.

In an effort to find ways to slow down the alarming trend, Krikorian and colleagues at University of Cincinnati Academic Health Center conducted two human studies to follow up on earlier clinical trials.

One study involved 47 adults aged 68 and older who had mild cognitive impairment, a risk condition for Alzheimer’s. The researchers gave them either freeze-dried blueberry powder, which is equivalent to a cup of berries, or a placebo powder once a day for 16 weeks. 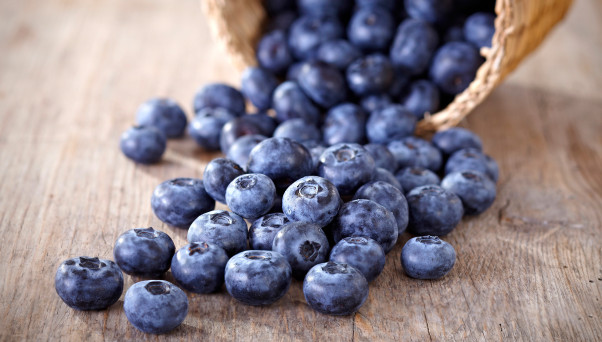 The second study included 94 people aged 62-80, who were divided into four groups. The participants didn’t have objectively measured cognitive issues, but they subjectively felt their memories were declining. The groups received blueberry powder, fish oil, fish oil and powder or placebo.

“The results were not as robust as with the first study,” Krikorian said. “Cognition was somewhat better for those with powder or fish oil separately, but there was little improvement with memory.” Also, fMRI results also were not as striking for those receiving blueberry powder. He said that the effect may have been smaller in this case because these participants had less severe issues when they entered the study.

Krikorian said the two studies indicate that blueberries may be more effective in treating patients with cognitive impairments, but may not show measurable benefit for those with minor memory issues or who have not yet developed cognitive problems.

The team plans to conduct a blueberry study with a younger group of people, aged 50-65. The group would include people at risk of developing Alzheimer’s, such as those who are obese, have high blood pressure or high cholesterol. The study could help the researchers determine if blueberries could help prevent the onset of Alzheimer’s symptoms.

Article by the American Chemical Society