The D.C. Department of Energy and Environment this week warned against eating fish caught in the Potomac River including rockfish. 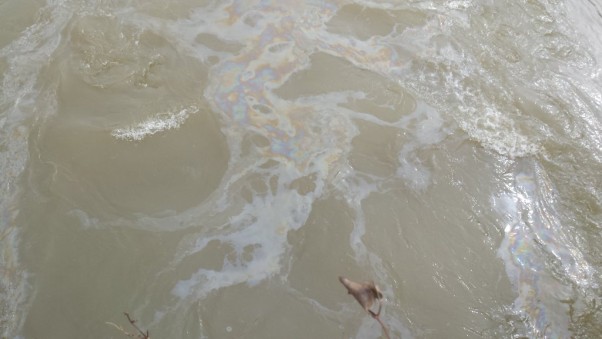 The agency warned that people should not eat American eel, carp or striped bass, which include rockfish, caught in District waters because they have elevated levels of toxic chemicals such as polychlorinated biphenyls (PCBs), a man-made chemical long banned in the United States that has been linked to cancer and other adverse health effects. Consumption of other fish species caught in the District including sunfish, blue catfish, northern snakehead, white perch, largemouth bass, brown bullhead catfish and channel catfish should be limited and only after the fat has been trimmed away then broiled or gilled so the remaining fat drips away.

“Our goal is to protect the health and well being of our residents,” agency director Tommy Wells said in a statement.

DOEE has been monitoring fish contaminant levels in the District since 1980. The advisory covers the portions of the Anacostia and Potomac Rivers within District boundaries.

The full report is available online.

Brookland’s Finest teams up with Gordy’s for brunch

Brookland’s Finest, 3126 12th St. NE, has partnered with Gordy’s Pickle Jar on a collaborative brunch menu this weekend. The menu items, which highlight the local pickle company’s products, will be available Saturday, Sunday and Monday from 10 a.m-3 p.m. 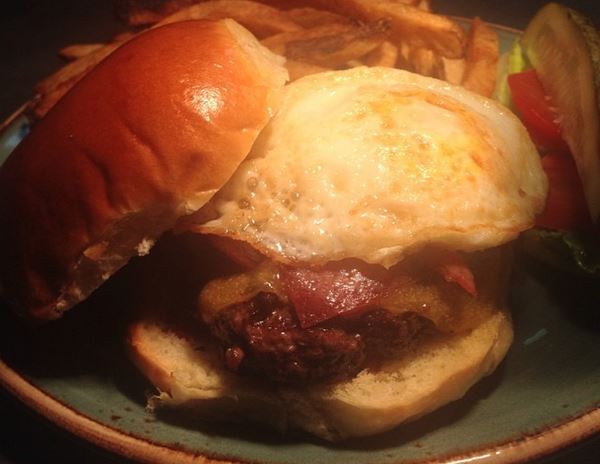 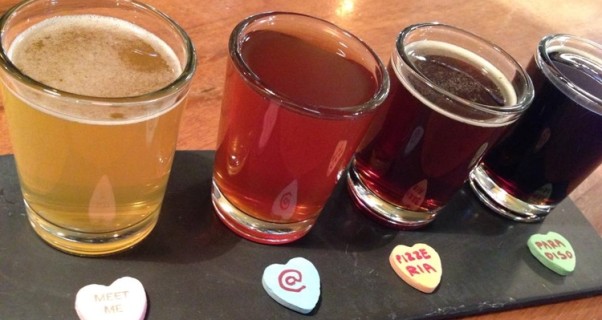 The large-format concoctions served in a 38-ounce glass French press. A take on the restaurant’s French press cocktails, the bottomless brunch presses feature new recipes including the basil lavender mimosa with muddled basil, French lavender, lemon juice and sparkling wine; or a classic mimosa with orange and sparling wine. The flavors intensify the longer they steep in the press.

Provision No. 14 is also offering new brunch drinks for one including four varieties of mimosas, such as the pineapple peppermint mimosa with sparkling wine, Old Forester 86, muddled pineapple, lemon and peppermint clarified with milk; and a bacon Bloody Mary featuring house-made bacon infused Stolichnaya vodka, cornichon and chicharron rimmed with mild spice. 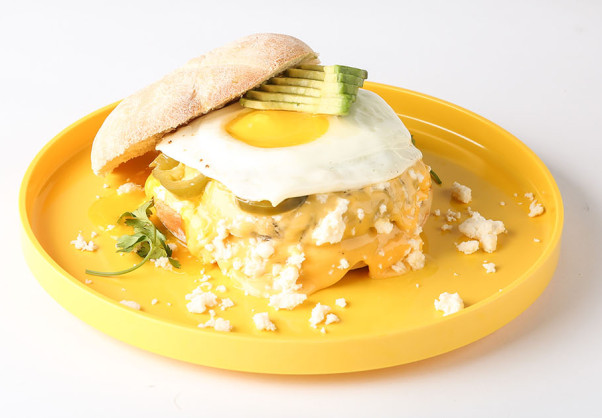 Cava Grill will open its newest restaurant on Tuesday at 8515 Fenton St., Silver Spring, in the former Baja Fresh space. This will be the fast casual Mediterranean chain’s 12th restaurant in the DMV. It also has one restaurant near Los Angeles. 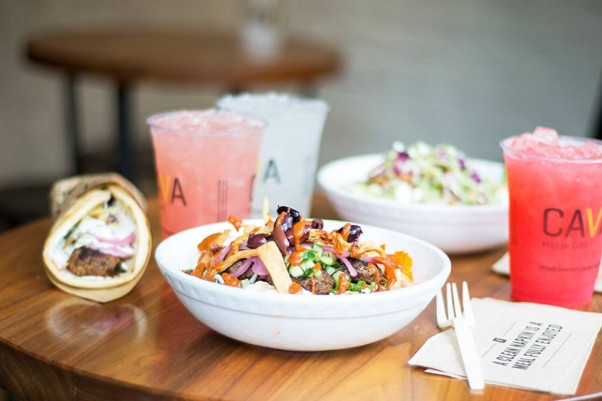 Cava Grill will open its next restaurant in Silver Spring on Tuesday. (Photo: Cava Grill/Facebook)

The restaurant will offer free rice bowls, salads and pitas from 11 a.m-2 p.m. and 5-8 p.m. on at a community day on Tuesday. Donations are encouraged that will benefit City Blossoms, which champions healthy eating in the DMV.

This week, the chain also announced it will open a 2,500-square foot restaurant this fall in The Shay mixed use building, 1924 Eighth St. NW, in the Shaw neighborhood. It will feature the chain’s Mediterranean fare and a fresh look with an expanded open-kitchen layout, local beer and wine on tap; new menu items including seasonal vegetables roasted in Cava’s new stone-fired ovens and rotating seasonal soups, juices and teas made in-house.

The lunch menu includes smaller portions of Requin favorites like kabocha squash and roasted chicken, along with new dishes like swordfish steak and eggs and the Requin burger with gruyere, lettuce, tomato and a pickle. A daily changing quiche priced at $14 and an $18 express lunch featuring French onion soup, a croque monsieur with gaufrettes and a non-alcoholic drink are also available. The Saturday menu will feature a selection of weekly brunch specials.

Requin will move permanently to the new Wharf development on the southwest waterfront when it is completed next year. 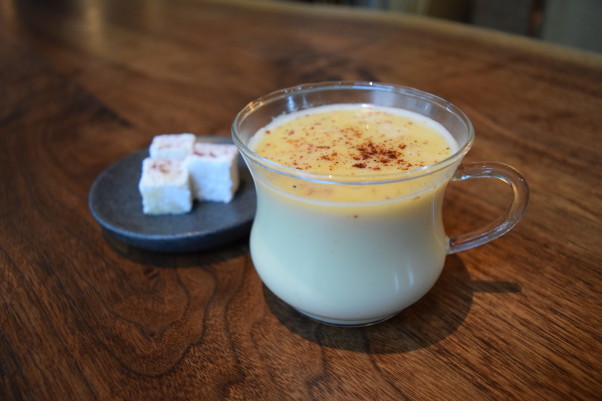 New after-dinner drinks include the chartreuse hot toddy with green chartreuse, genmaicha-infused gin, toasted cardamom and lime; and the white hot chocolate with spiced white chocolate, spiced rum and cinnamon whipped cream. The Mule with blood orange marmalade and ginger beer is a new non-alcoholic creation recently added to the menu for $9.