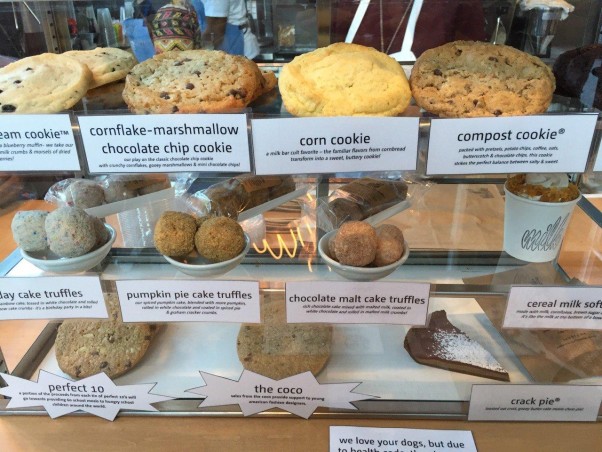 Some of the offerings at the new Milk Bar in CityCenterDC, which opened Friday. (Photo: Tim Ebner)

Tosi is debuting a new line of parfaits in D.C. The $5 parfaits include yuzu jam with Thai tea granola, passionfruit jam with compost cookie granola and strawberry jam with super seedy granola with hemp seeds, chia seeds, cashews, hazelnuts and toasted almonds. D.C. also is the first to have the chocolate-chocolate cookie made with chocolate cookie dough, cocoa powder, 55 percent chocolate, chocolate crumbs and a hint of salt; a pumpkin-pie layer cake; and a Thanksgiving-themed croissant, a stuffing-flavored compound butter layered into laminated dough then stuffed with roasted, shredded turkey, cranberry sauce and gravy.

Tosi, who served customers at the store on opening day, will speak at 1 p.m. Saturday at the Metropolitan Cooking & Entertaining Show at the Walter E. Washington Convention Center. She will also be signing her book, Milk Bar Life from 11-12:15 p.m. Saturday.

Pizzeria Paradiso, 3282 M St. NW in Georgetown, will host Dinosaur Takeover with Suns Cinema, which will open in Mount Pleasant, today from noon-midnight.

The movie marathon will show the Jurassic Park films all afternoon and evening in the downstairs bar. Dinosaur themed beers will be on draft, including: Brooklyn Quadraceratops, Oersoep Brettanosaurus Rex, Off Color Dino’Smores, Monocacy Humulus Lupus Rex, Ninkasi Tricerahops and Off Color Apex and Predator.

On Oct. 27, Centrolina, 974 Palmer Alley NW, will host a fall harvest dinner featuring seasonal ingredients from the market along with wines from Virginia’s RdV Vineyards and Thibaut-Janison Winery. 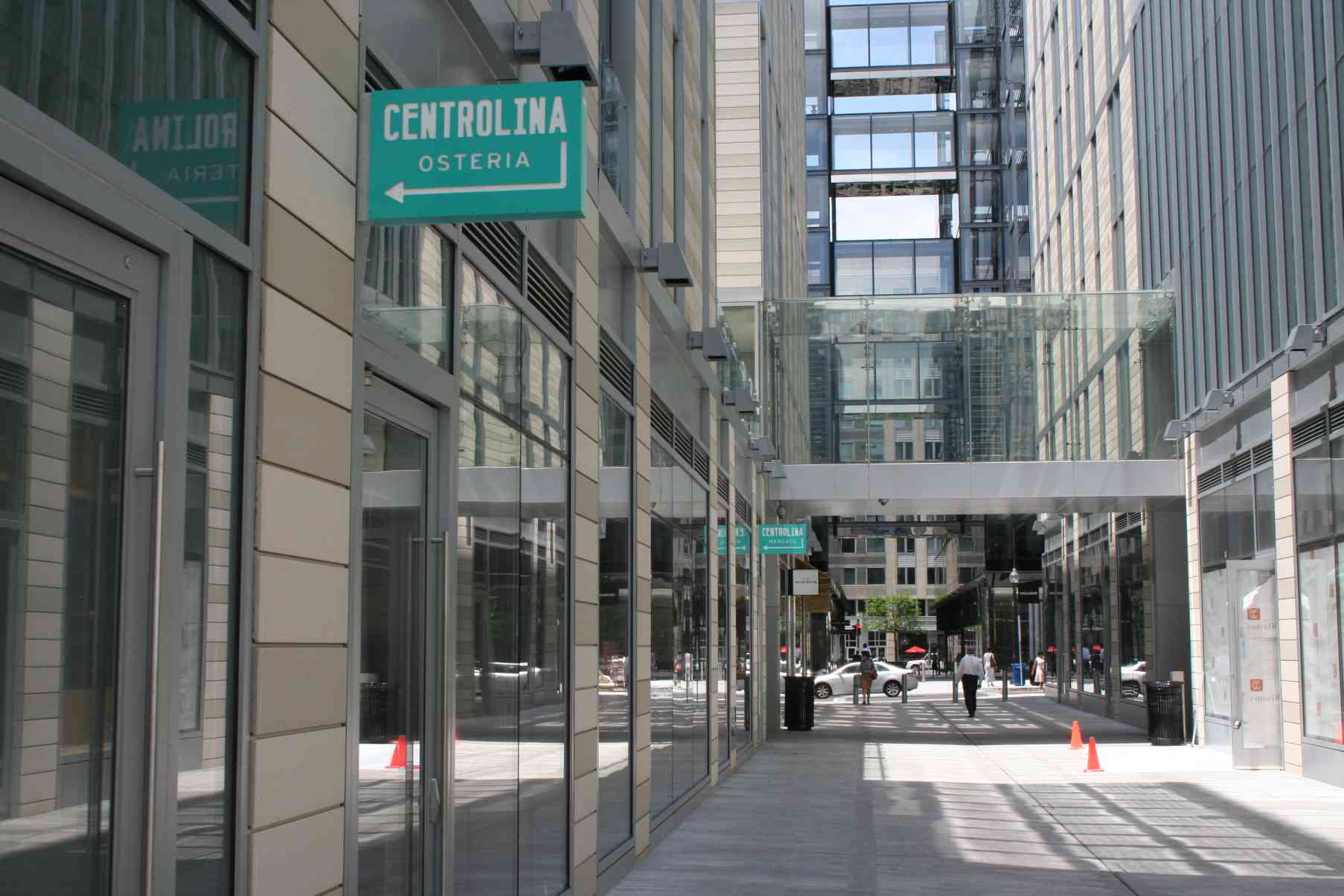 The fixed-price meal will showcase fall market products like squash, sweet potato, apple, kale and figs, along with recipe cards from chef/owner Amy Brandwein so guests can recreate their favorite dishes at home. Cost of the mail is $65 and an optional wine pairing can be added for $30.

Following the dinner, the Centrolina market will be open with specials on select seasonal and specialty items featured on the dinner menu. 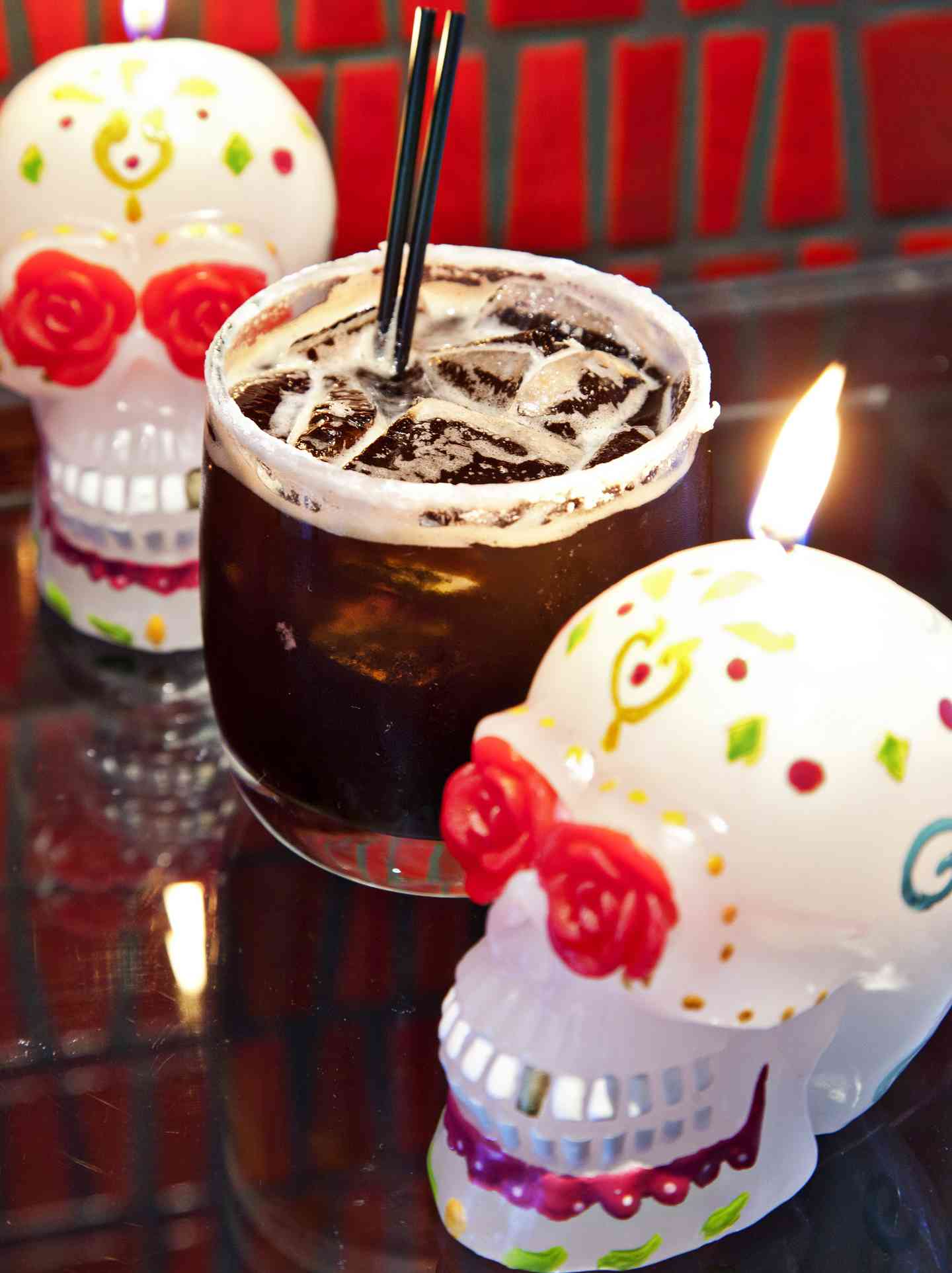 Diners will enter past a candle-covered altar. The restaurant will be decorated with skulls, skeletons, colorful strings of paper banners and marigolds.

As a time to commemorate and honor the lives of the departed Fuego will offer dink and food specials, such as pan de los muertos (bread of the dead) and house chocolate abuelita (Mexican hot chocolate). Drink alcoholic drink specials include Ofrendas para Amigos with Juarez Gold tequila, Terra d’Oro zinfandel port, house-made orange bitters and hibiscus syrup served with dry ice for a steaming caldron effect as well as the Ashes-to-Ashes with Patron XO, dark cocoa liqueur, Mexican arbol syrup and a shot of espresso-strength double brewed coffee served in a rocks glass with a powdered sugar rim. 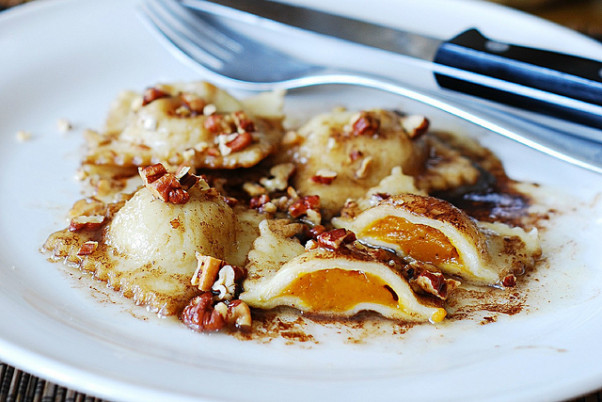 Pete’s Apizza will have pumpkin specials and activities on Oct. 31 in Clarendon and Silver Spring. (Photo: autostraddle.com)

Mini pumpkins will be available for decorating for $5, complete with supplies for kids to get creative. Limited-edition pumpkin-inspired dishes and sweets include a special pumpkin and kale pizza topped with rosemary and red onion priced from $9-$25 depending on the size.

R&D Supper Club to pop up Nov. 8 at DGS Delicatessen 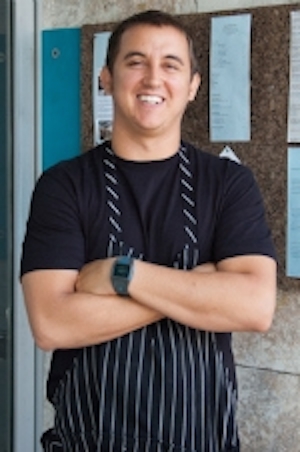 Frye, a Texas native who moved to D.C. from Honolulu about a year ago to take the helm at Big Bear, was a James Beard Award semifinalist for Rising Star Chef in 2013, and has worked at restaurants in California and Hawaii.

The supper club, Frye’s version of a family meal with great food, perfect wine and libation pairings and camaraderie for 25 diners, will be hosted a different locations around the DMV for $125 per person. The price includes the five-course meal, tax, tip and alcoholic beverage pairings.

The meals will be served on custom-made plates and glassware by Ryan McDonnell and JJ Vanlandingham. 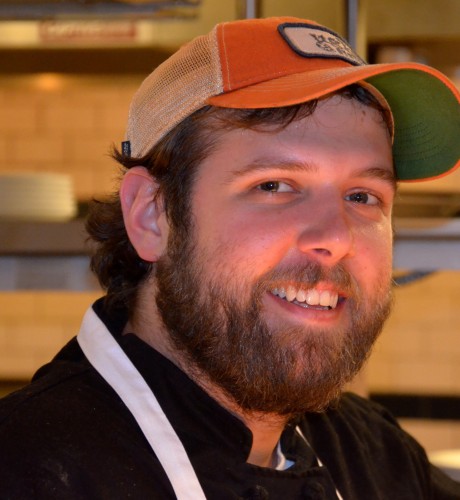 He joins the restaurant from its sister establishment, Black’s Bar and Kitchen in Bethesda, where he was sous chef. Ginsberg previously worked at Woodberry Kitchen in Baltimore, under James Beard award-winning chef and owner Spike Gjerde, and at 1789 Restaurant under former executive chef Daniel Giusti, where he ran the fish and meat stations, and was eventually promoted to sous chef.