Plenty of people love heading out to the movie theater on the weekends, especially when great movies like The Martian gets released. Often, though, it’s just as nice to stay home and enjoy your Home Box Office.

In this case, we’re not talking about the cable channel. We’re talking about the library of movies and shows you can access via your satellite TV packages, on demand, premium subscriptions and streaming media services. Think about it: it’s just like going to the movies only you can wear your pajamas, and you don’t have to drop half a paycheck to cover the cost of snacks!

Without further ado, here are some great options for your weekend entertainment: 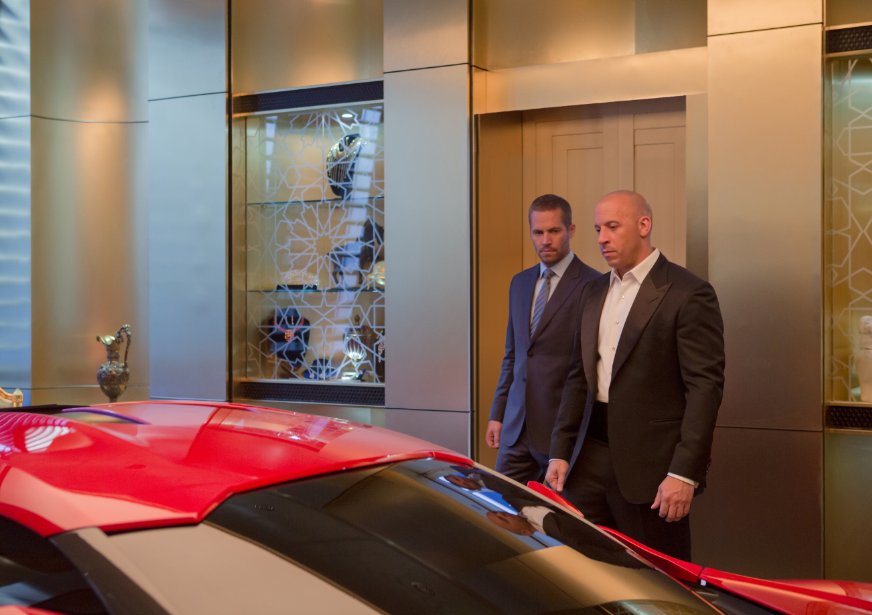 The latest movie in the Fast and the Furious franchise, Furious 7 is one of those action packed thrillers you always hear about. What makes this movie great is that you don’t actually need to have watched any of the other Fast and Furious movies to understand what’s happening. Enough of the backstory is explained in the exposition that following the action — of which there is a lot and most of it is hilarious — is easy. Furious 7 brought in more than $30 million in domestic DVD and Blu Ray sales and is available via Amazon and in most on demand libraries.

While the latest installment in Joss Whedon’s Avengers “trilogy” (we put that in quotes because the third movie will have two, separately released, parts) might not have risen quite to the same level of delight as the first movie, there is still a lot of great action to be found in Avengers 2: Age of Ultron. There are plenty of epic battle scenes to enjoy and James Spader as Ultron is magnificent. He’s worth the price of the rental alone. Plus, it’s fun to try to find your favorite lesser known Marvel characters and guess which one will get his or her spinoff next. 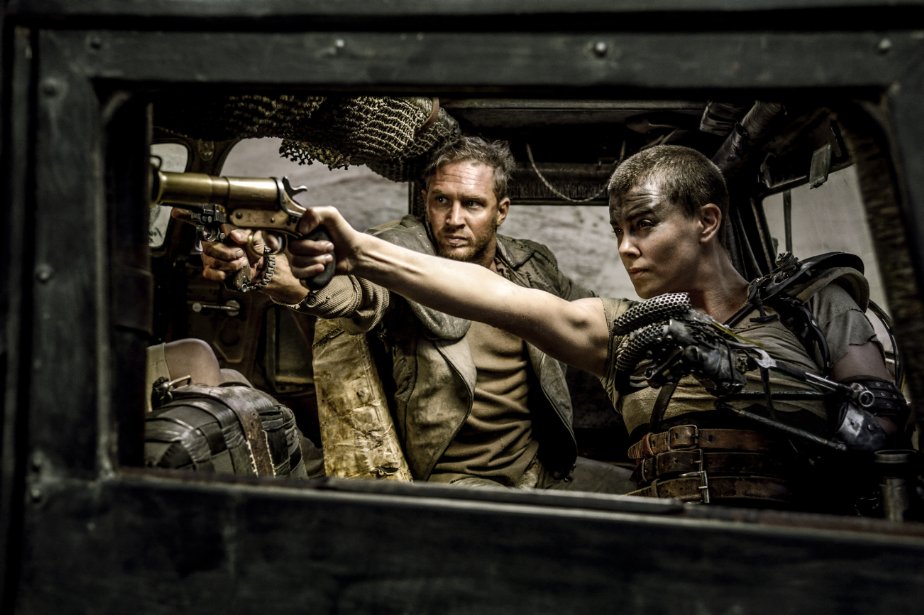 Mad Max did phenomenally well at the box office. Bringing in more than $150 million domestically and more than $300 million worldwide by the end of it’s release (almost a third of that was brought in opening weekend), the video release has also been going well. Initial reporting says that home sales have also brought in more than $30 million dollars. Even though this incarnation of Mad Max lacks Mel Gibson, many have hailed it as one of the best action adventure movies of all time.

The Age of Adaline

If action movies aren’t your thing, consider cuddling up with your sweetie and watching The Age of Adaline. A small release bringing in only $45 million domestically, The Age of Adaline is about a woman who is seemingly immortal. She spends decades living as a 29 year old, trying to maintain a stoic and often lonely existence so that nobody will discover her secret. Obviously she meets someone special and, well, we won’t spoil the rest. Listed in Redbox’s top movie rental’s section, this is a great flick for when you want to slow things down. 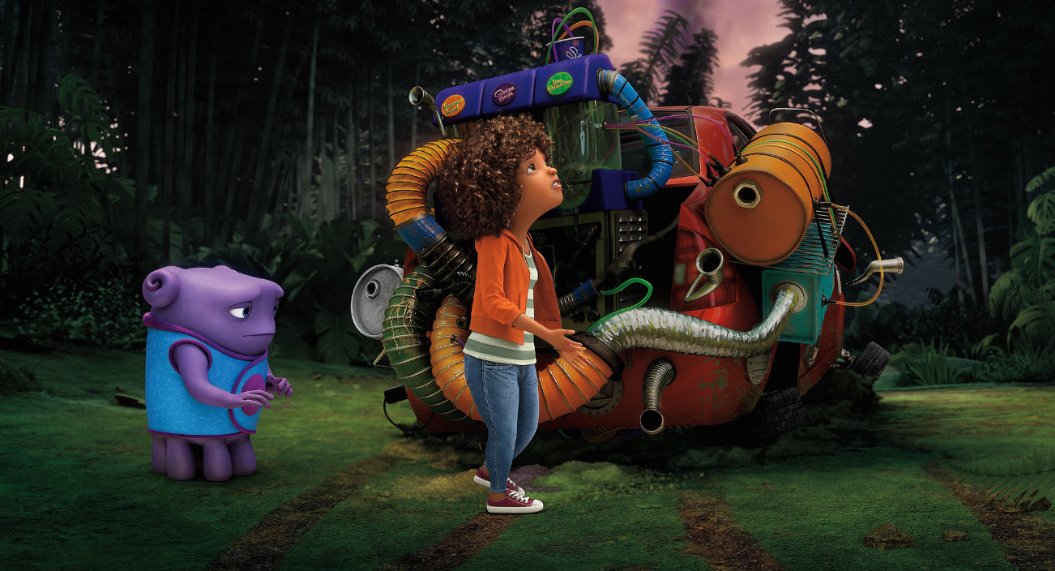 Home is the latest animated release by DreamWorks, and its numbers are nothing to sneeze at. Bringing in $177 million dollars at the box office domestically and $385 million worldwide, this is a great feel-good movie for the whole family. Voiced by Jim Parsons and Rhianna, the story tells the tale of an alien who fled his home world and accidentally lands on Earth, where he pairs up with a girl named Tip, who has her own puzzle to solve. The movie is a classic mix of humor and heart and is perfect for family home box office day.

If you like a movie with some twists, turns, humor and a bit of a caper feel, Focus is a great choice. Focus stars Will Smith and Margot Robbie and is the story of a con man whose latest score gets turned upside down when a woman from his past shows up to challenge him. The movie was a sleeper hit, bringing in only $31 million worldwide, but it did well enough to oust 50 Shades of Grey from the number one spot on the box office charts, which is no small feat. Plus, Will Smith is always fun and entertaining to watch.

There are a lot of great new box office releases headed your way this holiday season (like Star Wars Episode Seven) which means, if you’re a movie enthusiast, the price of admission is going to eat up a lot of your take home pay. Why not save up for your favorite few by staying home and ordering in? There are so many great video releases to watch. These few here are just the start of what’s waiting for you.