One can argue that society as a whole has grown more casual in recent years. While many of us still see the need or hold a preference for formal, fashionable attire, an increasing number of people in professional environments are opting for comfort and casual attire. In fact, some industries within the realm of entertainment, where fashion has sometimes been encouraged for certain events, are shifting toward more carefree style.

In particular, these three industries and types of businesses are frequently showcasing the transition. 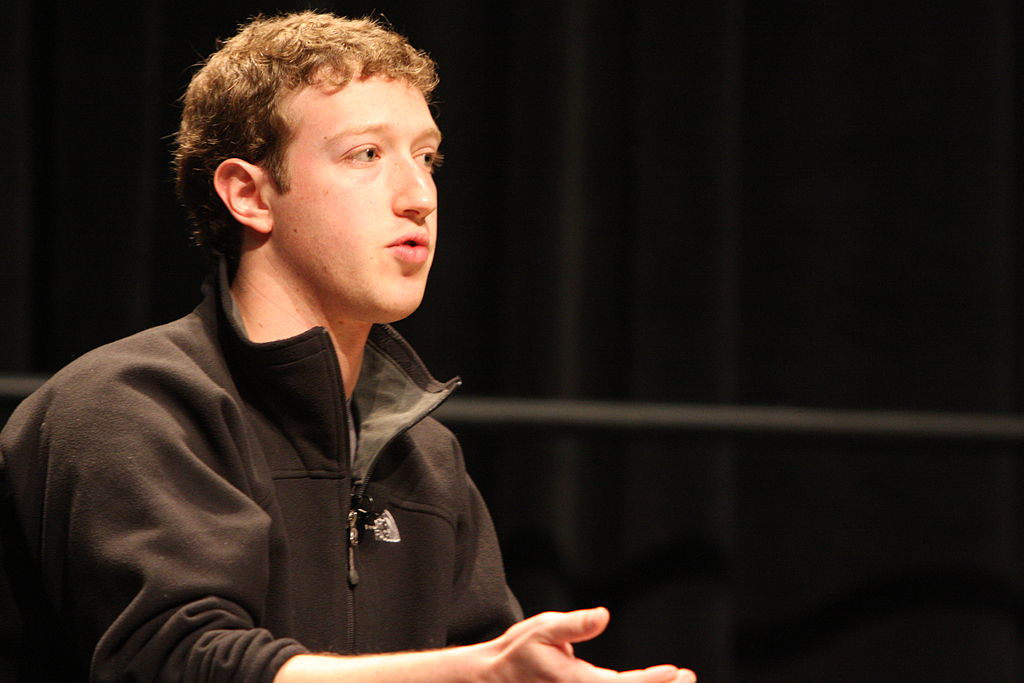 Mark Zuckerberg and his colleagues at Facebook has adopted a casual dress code. (Photo: Brian Solis/Wikimedia)

Any conversation about the shift toward casual attire in business is going to call to mind the common image of a young tech entrepreneur wearing a T-shirt and Birkenstocks to work. And this isn’t a misconception or fiction spread by films like The Social Network or the HBO comedy Silicon Valley. Actually, the casual atmosphere in tech environments isn’t just real, it’s defined much more rigidly than one may guess.

Evidently, Silicon Valley actually has an unofficial dress code of casual attire, by which different outfits and garments signal different positions or status levels within the industry. It’s not exact or universal, but the idea that “hoodies signal young talent” or that a “zippered v-neck sweater” signifies someone in venture capital are apparently pretty well understood in places like Silicon Valley. And even beyond Silicon Valley, the tech world has proven again and again that it’s trending toward casual. In response to a somewhat-pretentious Banana Republic line labeled “Startup Guy,” 41 actual people working in startup showed off their work attire, and the lineup was overwhelmingly carefree. Sure there were suits and vests here and there, but tees, jeans and the like dominated.

Perhaps even now, when we imagine casino resort floors in our minds, the picture is one of sharp-dressed men and glamorous ladies embracing the richness of the atmosphere with brilliant attire. Think of films like Ocean’s 11 in which George Clooney’s black-suit, no-tie look gave casino gamblers everywhere something to aspire to and the appearance of Julia Roberts in a red dress stopped Brad Pitt in his tracks. It’s all an attractive fantasy, but if you’ve been to a casino lately or if you’ve even watched a poker tournament on television, you’ll know that it’s just that: a fantasy.

The truth is that while some still dress up for a night out in Vegas, and a lot of casinos even have specific dress codes (or guidelines, at least), a lot of people who are there for the games just can’t be bothered to sacrifice comfort or convenience for the sake of fashion. Part of this is only natural, but it’s also likely a result of the spread of online gambling, which has gotten players used to the idea of lounging about at home while playing games. Online casinos have reached an incredible level of sophistication, and now cater to gigantic fan bases with features that frankly make it unnecessary to leave home to engage in gambling. One of the UK’s top Internet casinos is even enhancing games by providing live dealers, meaning players can enjoy an ultra-realistic experience on their couches in sweatpants. For those who do still go to live casinos, however, this casual attitude seems to be going with them. A lot of people
you see at card tables and slot machines these days look like they just rolled out of bed. 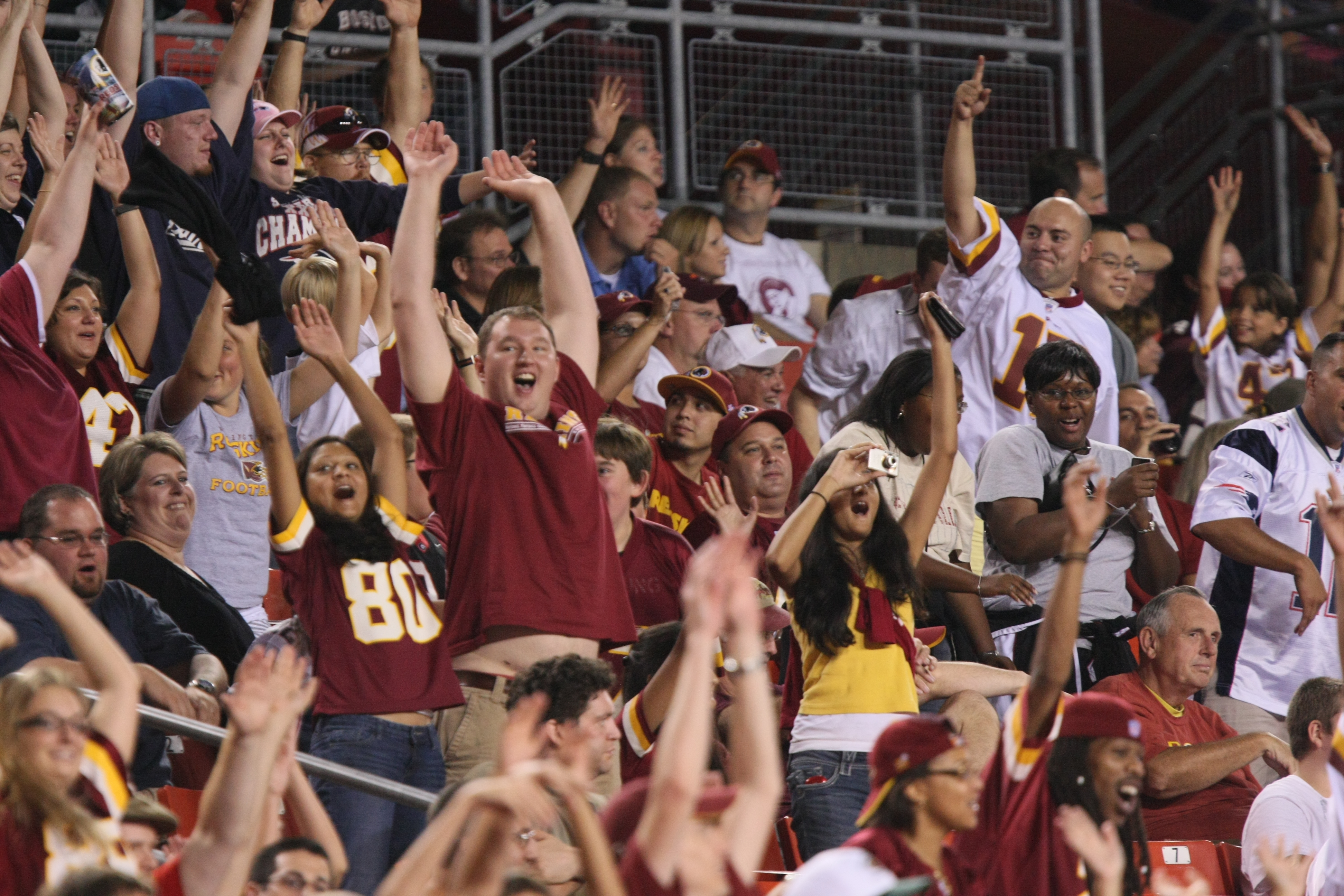 Most of us think of the sports industry as catering to a low-key sense of fashion, and in plenty of cases that’s just how it goes. For example, most folks going to a summer baseball game or weekend football game aren’t going to bother dressing up in much more than the everyday basics. But for a lot of major sporting events, fashion actually plays a key role. Think of the professional tennis grand slams, major golf events, Formula 1 and professional horse races, etc., and the image of the average fan shifts from a guy in cargo shorts and a tee toward a well-dressed couple posing for photos before heading into a contest.

Some of these events even require nicer attire. The Royal Ascot horse races in England have a dress code for spectators, which functions not only as a structure for what’s appropriate, but also as a detailed guideline for what’s fashionable. Taking the idea of dress code even further, Wimbledon tennis officials made headlines a few years back by banning Roger Federer’s shoes simply because they had orange soles (players are required to only wear white). Granted, that’s an extreme example and involves players rather than spectators, but nevertheless it speaks to the role style can play in some sporting environments. We won’t be seeing a player trying to break the Wimbledon code again for some time, but in general even events like these have slowly but surely become more casual in recent years. Television broadcasts will still find celebrities and high rollers in stylish suits and gowns in the front row; but attend these events in person and more often than not you’ll find the larger fan base looking a little more laid back.

So if you’ve been noticing this movement, know that it’s not in your imagination. These are only three industries and areas of culture and entertainment, but increasingly casual attire is inevitably seeping into everyday life as well.