According to the National Highway Traffic and Safety Administration, from 2004 through 2013, 1,344 people died in school transportation-related crashes — an average of 134 fatalities per year. 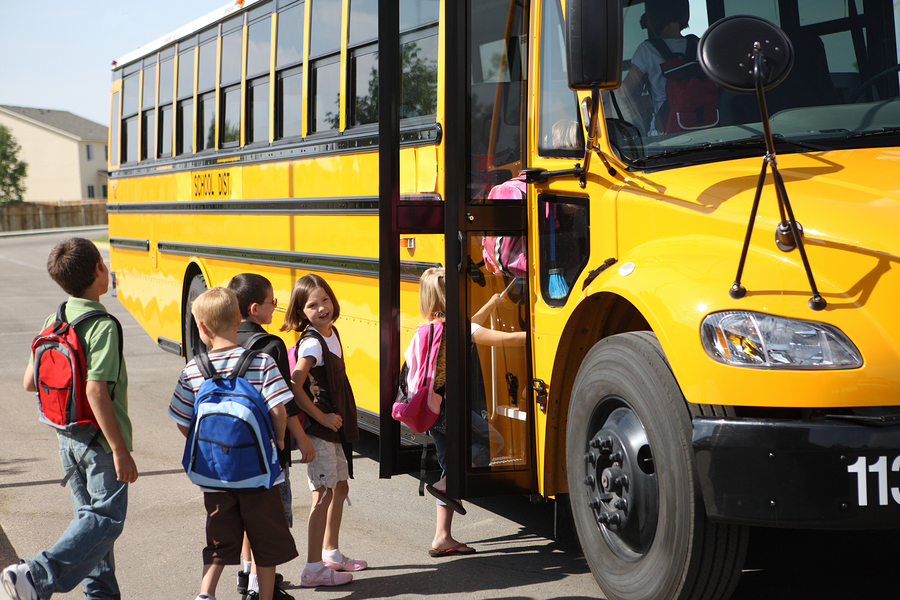 With back-to-school time approaching, parents should talk to their children about school bus safety. (Photo: iStockPhoto)

“As families begin to prepare for children returning to school, it’s important for parents and children to go over school bus safety tips together,” says Dawne Gardner, injury prevention coordinator at the Comprehensive Children’s Injury Center of Cincinnati Children’s Hospital Medical Center. “This will help ensure a safe, enjoyable start to the school year for everyone.”

According to Gardner, many injuries happen when children are boarding or exiting the bus. “A blind spot extends about 10 feet in front of the bus, obstructing the driver’s view,” she says. “Often times, children are not aware of this blind spot and might mistakenly believe that if they can see the bus, the bus driver can see them,” she explains.

Gardner offers the following suggestions to parents on how they can ensure their child is safe before, during and after their school bus ride. 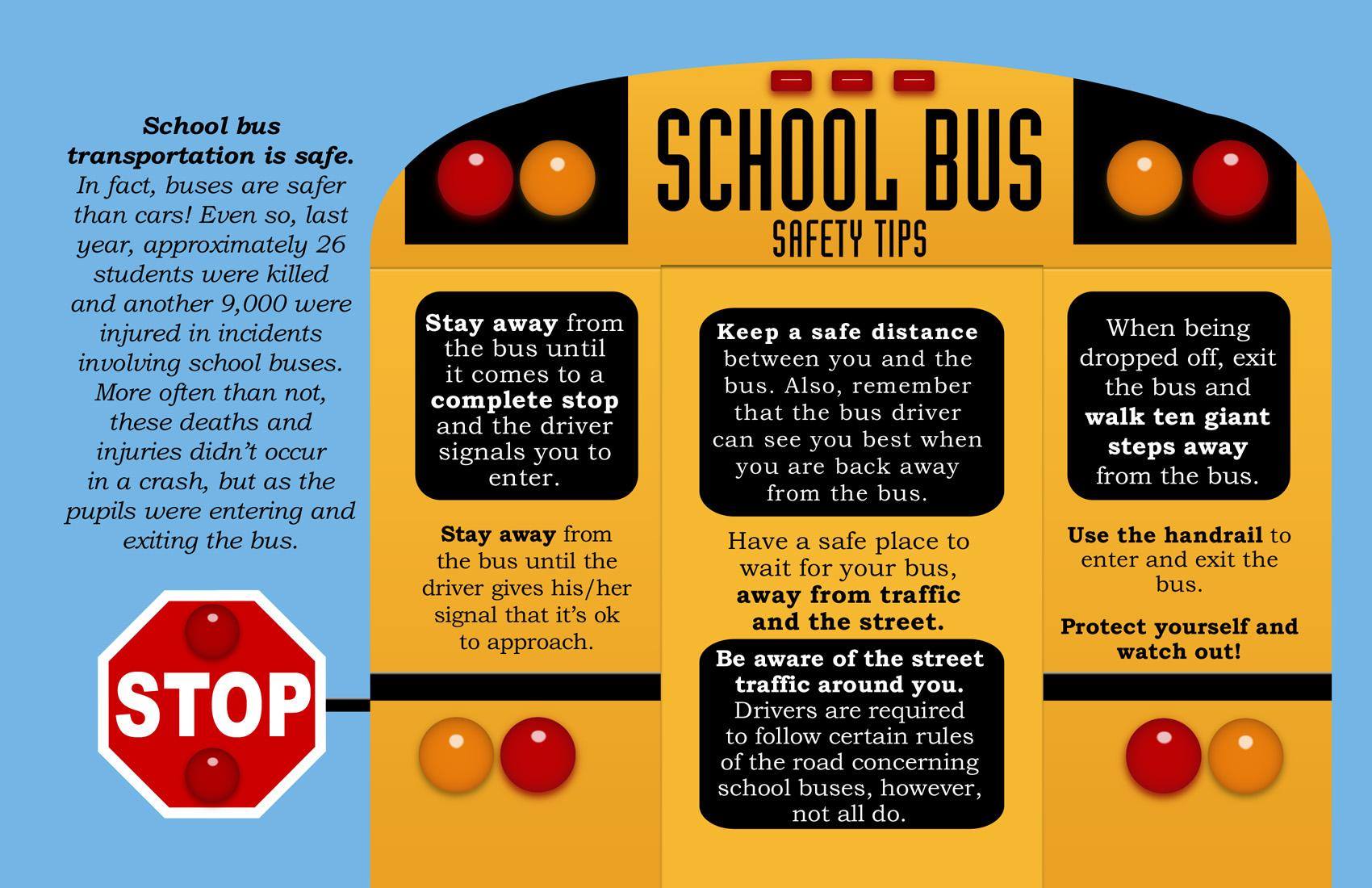 While waiting for the bus

During the bus ride

After the bus ride