For the next week, Blue Duck Tavern, located at 24th and M Streets NW in the Park Hyatt Washington, is serving the BDT snow cone on its rotating list of seasonal desserts. Created by executive pastry chef Naomi Gallego, the snow cones are made with house-made syrups using fresh, local fruits and spices, as well as hand-picked herbs from the restaurant’s garden. 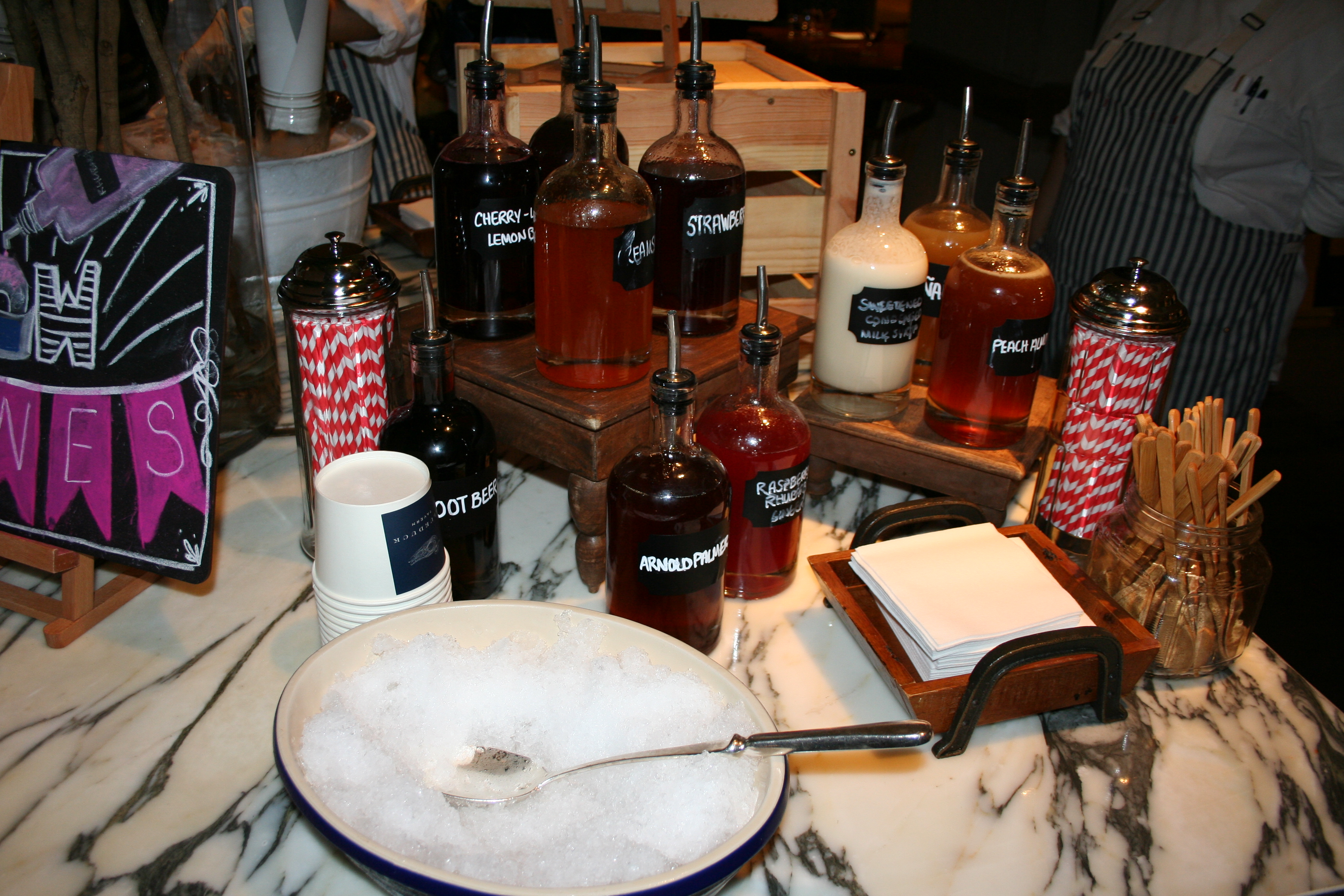 Blue Duck Tavern will be serving snow cones during lunch for the next seven days. (Photo: Mark Heckathorn/DC on Heels) 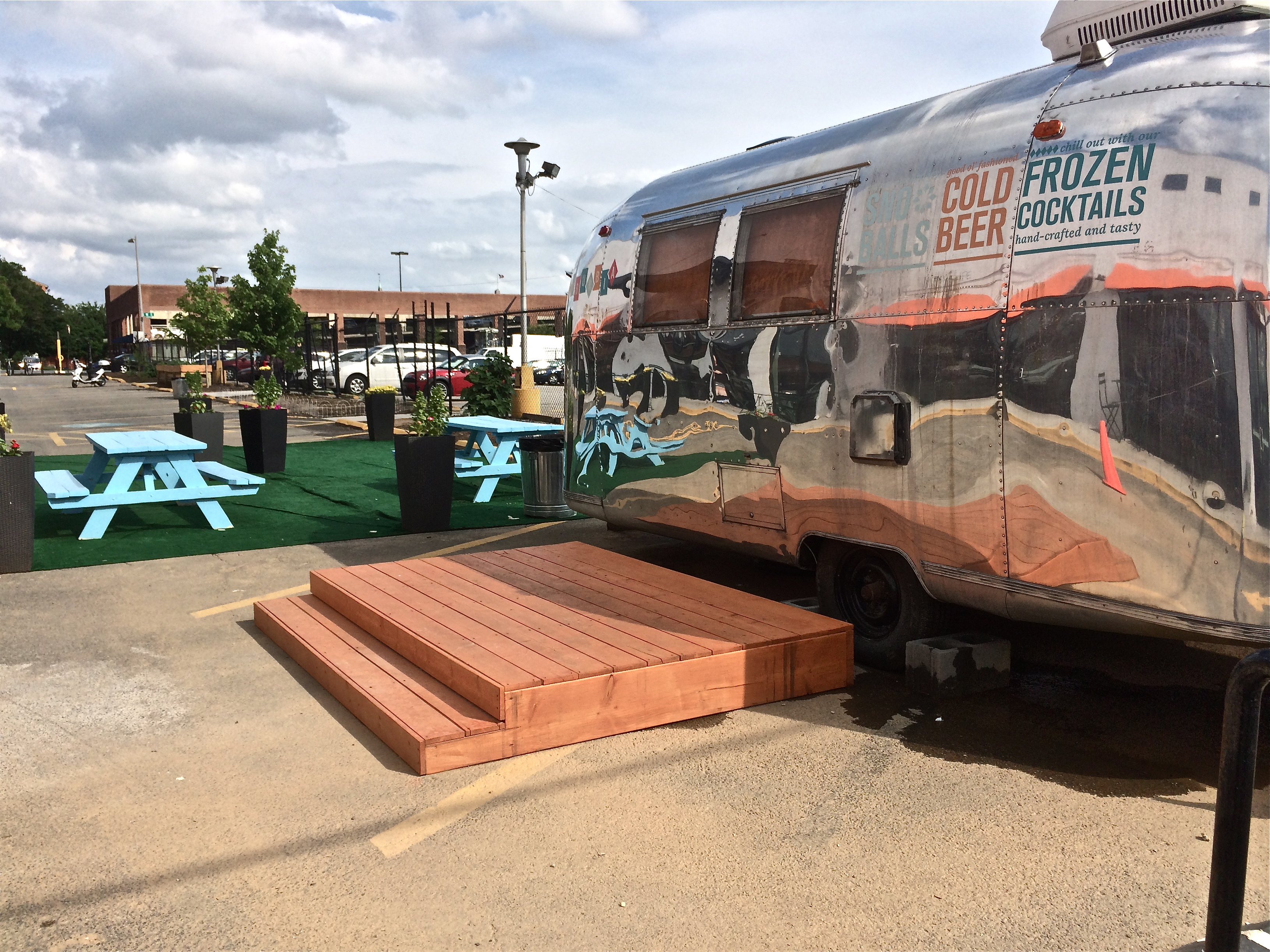 Stefenelli has been planning a little whiskey business with the help of his head bartender Julien-Pierre Bourgon. The two will host a 3-day house party pop-up, on three consecutive Wednesdays, starting June 17, showcasing the summery spirits and cocktails for the opening of Masseria. 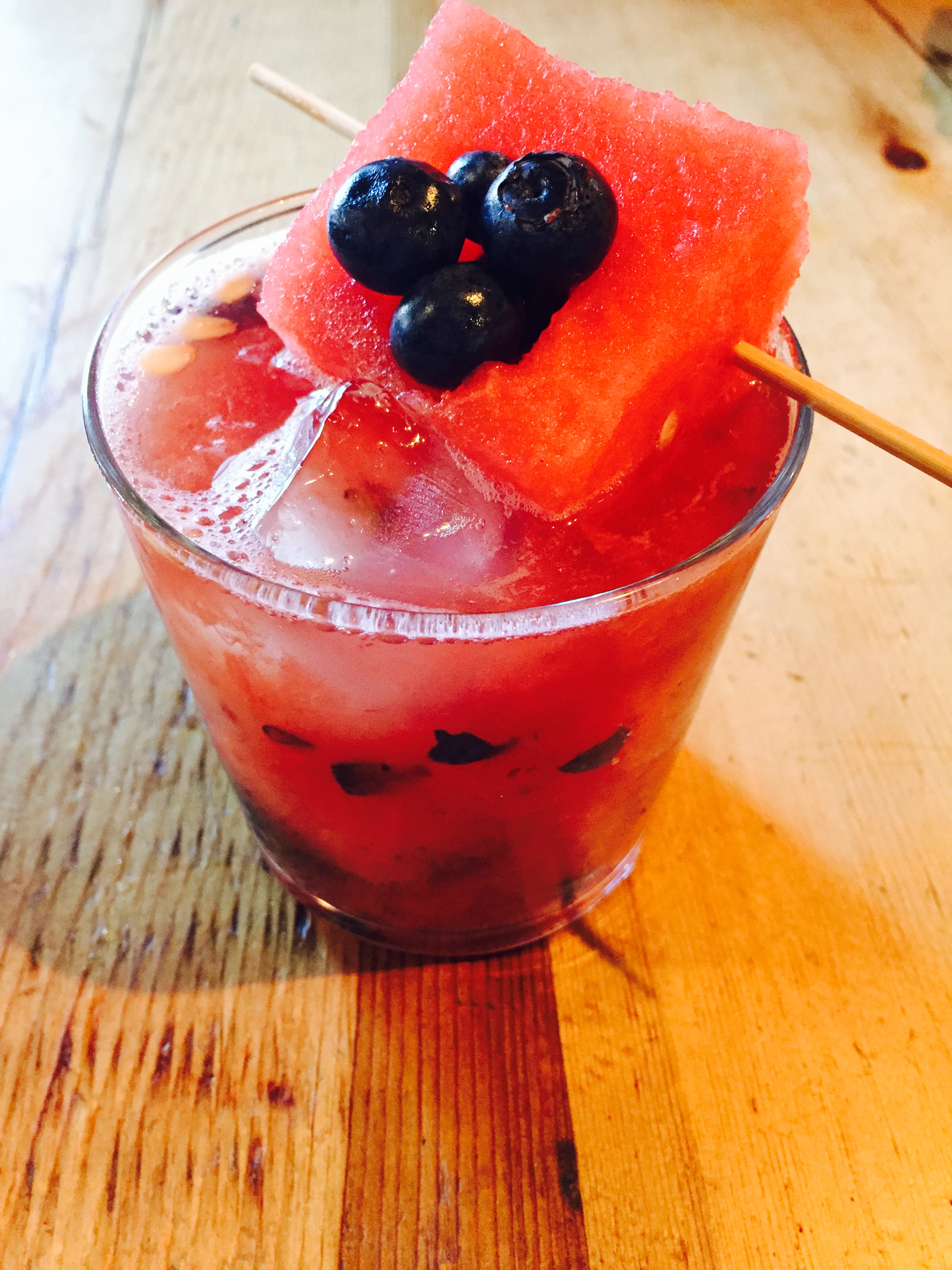 Lupo Verde, 1401 T St. NW, has unveiled summer cocktails made with the fruits and flavors of the season. The cocktails, served on the patio or inside, are designed to help patrons chill out as temperatures rise.

The new cocktails include the Alexis made with bourbon, nocino, amaro delle sirene and orange bitters; the Stregone with singani, pear williams, lemon juice, blueberry and tonic; the Amore with pisco, hibiscus liqueur, lime juice, simple syrup and egg white; the Rickey Italiano with gin, fennel, lime juice, suze, soda and thyme; the Peppino with gin, limoncello, lemon juice, peychaud’s and prosecco; and the Principessa with blood peach puree, grapefruit bitters and prosecco. Others include the Piccolina made with fresh raspberry, prickly pear, spicebush shrub, bitters and prosecco; the A’Malafemmina with mezcal, aperol, prickly pear, grapefruit and basil; the Fragolino with tequila, mezcal, mandarin liqueur, strawberry puree, bitters; the Bella Mora with vodka, sloe gin, fennel liqueur, blackberry puree, lemon, tonic; the Toto with vodka, mandarin, cocchi americano, lemon and basil. The cocktails are priced from $12-$14.

Et Voila!, 5120 MacArthur Blvd. NW in the Palisades neighborhood, is offering seasonal, house-made popsicles made with fresh fruits and juices. Created by pastry chef Alex Malaise, the treats will be featured on the restaurant’s dessert menu during lunch and dinner through Labor Day. 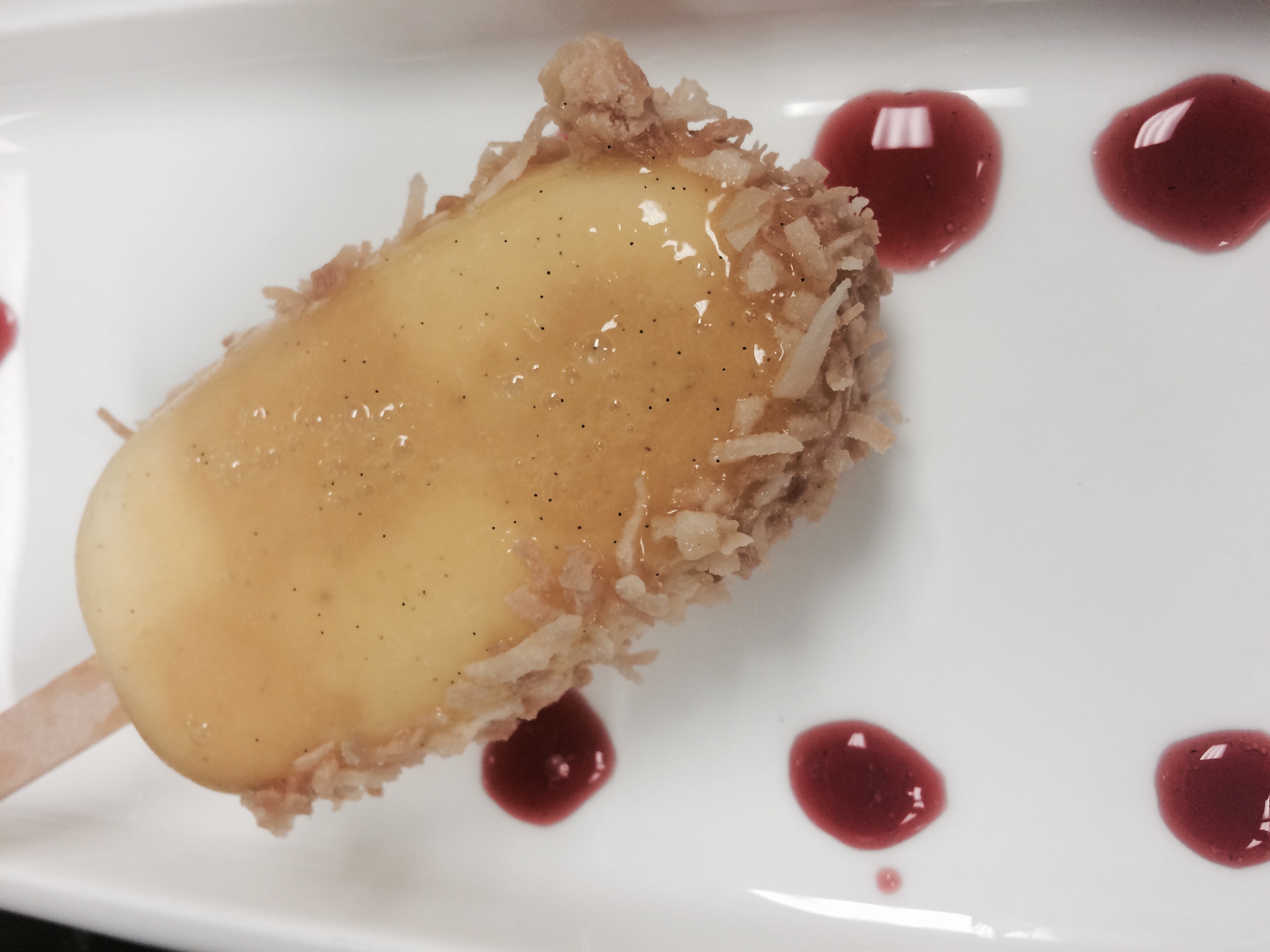 Flavors of the frozen treats will change every two weeks based on what’s fresh and in season. The rotating list of flavors include pineapple and coconut with passion glaze and shredded coconut; raspberry and blueberry with sorbet almond milk and popping candy, and chocolate Nutella with crushed hazelnut. The popsicles are $6 each. 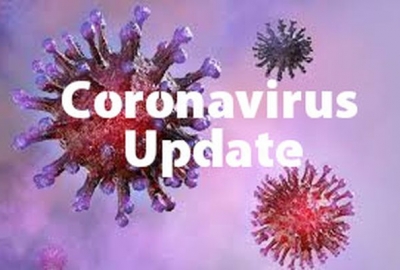