When “Mine” Becomes “Ours”

There are several major milestones in every relationship. First there’s the initial step of asking someone out, followed by an exchange of “I love yous” a few months later and eventually you get that special key. And I don’t mean the key to their heart, but the key to their place. 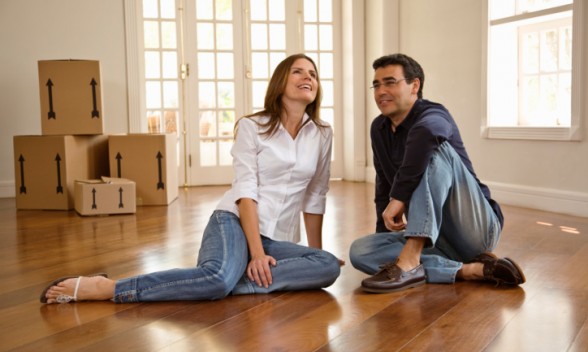 Moving in together is a major step in your relationship. (Photo: www.mindfullivingnetwork.com)

In this day and age, I believe it’s nearly essential to move in together before taking that leap of faith that is marriage. Living together is the ultimate test to find out if you and your significant other can actually function as a couple on a daily basis. And trust me, it’s easier said than done.

There’s a major difference between acting like a couple and being a couple. You act like a couple when you go out on dates and cuddle, but at the end of the day you have your personal space. On the other hand, when you finally live together there’s no down time. As a couple, you’ll see that your “me” time will soon enough become a whole lot of “us” time. And as much as you think you already see your significant other 24/7, actually living together is a million times different as every little annoying move becomes more prevalent to you.

Other than personal space being an issue, here’s a few other things to anticipate before making the big move.

Once you move in together, you’d think our sex life would go through the roof, but reality is that it typically decreases dramatically. This is because you get used to a pattern of coming home after a long day, eating and falling asleep. You need to remember that just because you live together doesn’t mean you’re routine is set in stone. Keep your relationship hot and break in every room of the house weekly.

The real question is who’s cooking? Living together means mom’s home cooked meals are gone, and your make shift concoctions are in. Cooking together can be fun, but if you start to expect the other person to cook all the time someone’s going to be annoyed. The best solution is to split up the chores. If you’re going to cook most of the time, your significant other better take out the trash and vacuum daily. It’s all about balance. You don’t necessarily need to take turns, but your chores should be evenly distributed.

Typically if you argue with your significant other, you can just take some time apart. But it’s hard to avoid someone if you live with them. Luckily, this awkward and tense situation can benefit your relationship. It’ll teach the two of you to talk it out and avoid pent up anger. It’s not going to seem like a positive thing your first few fights, but eventually you’ll appreciate this tough reality check. 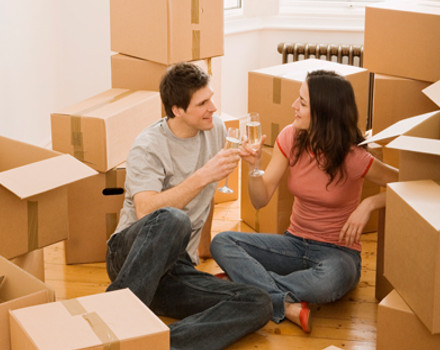 Despite the challenges, living together has it’s rewards. (Photo: www.thefrisky.com)

Moving in isn’t for everyone. Some couples wait until after marriage for religious or personal reasons, which is understandable. To each their own. But if you’re willing to take that leap of faith, just know it’s not going to be easy. There will be many challenges, but your relationship will ultimately be stronger than ever.

You Can Also Find Us Here