Enterovirus Expected to Fade into Winter

Late every summer and into every fall, enteroviruses bring a host of unpleasant ailments.This year, Enterovirus D68 (EV-D68) has been making headlines for its potentially severe symptoms in children, causing some alarm among parents. The good news is as temperatures drop, the reason for concern decreases. 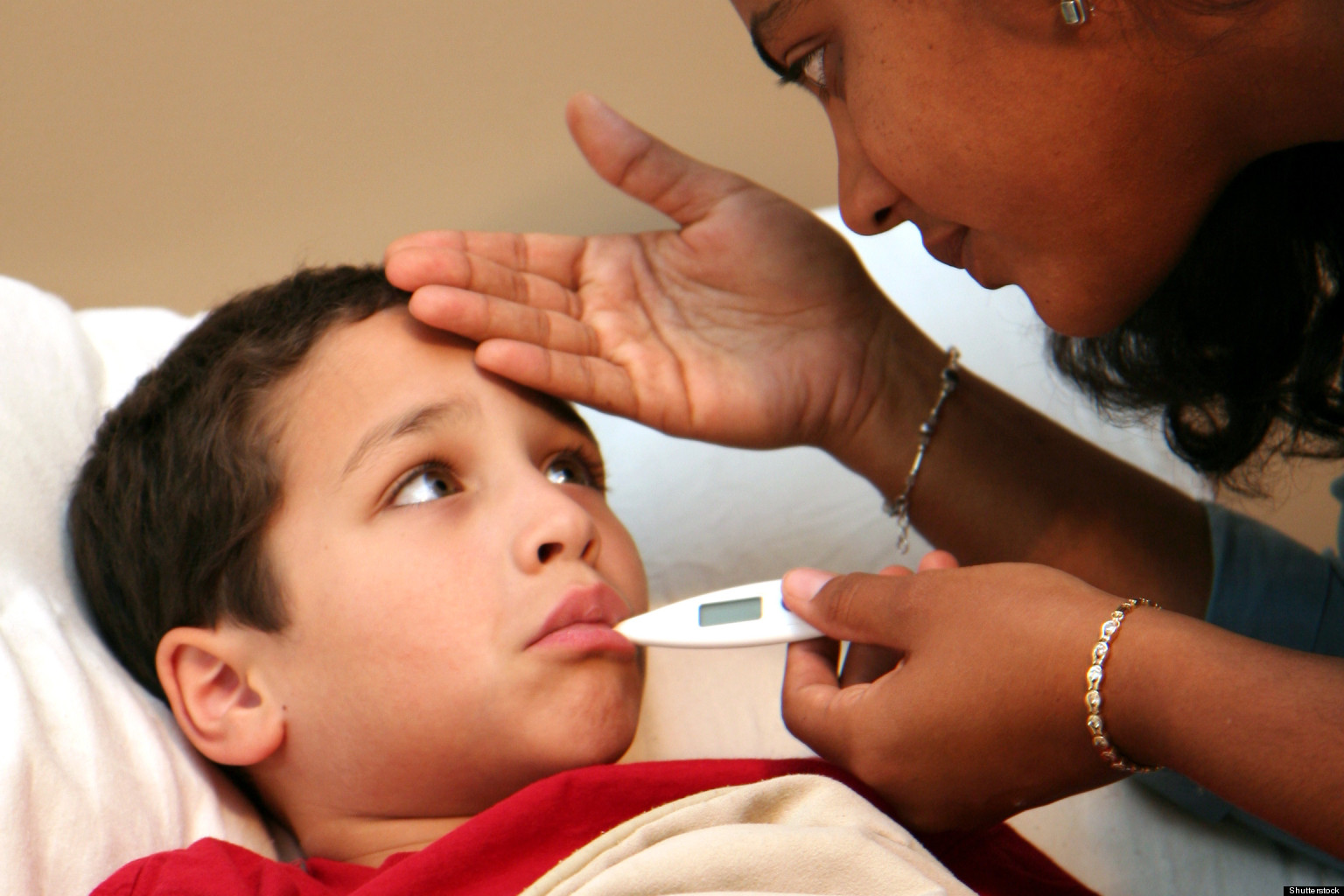 According to Dr. George McSherry, chief of the Division of Pediatric Infectious Disease at Penn State Hershey Children’s Hospital, EV-D68 will die out with the onset of winter. “EV-D68 can cause mild symptoms like fever, runny nose, sneezing, cough, body and muscle aches and diarrhea,” McSherry said.

While most reported cases did not have fever, this particular enterovirus strain has caused some patients to exhibit moderate to severe respiratory distress, including wheezing and trouble breathing. Two-thirds of the children affected have asthma.

“Many of them were well-controlled so it was very unusual to have the severity of the illness that they saw,” McSherry said.

Some of the children required hospitalization but most recovered quickly. Not included in the statistics is the group of patients who were not diagnosed. “The largest group of infected children was likely unreported because they had experienced only common cold symptoms,” McSherry said. “They don’t get anyone’s attention except maybe their own doctor.”

Though EV-D68 is difficult to diagnose, it is no more contagious or rare than the common cold. “You get it by shaking hands with somebody who sneezed into their hands or touching a contaminated surface like a phone or a counter and rubbing your eyes, nose or mouth,” he said, noting that proper hand hygiene is one of the best methods to prevent the virus from spreading.

While any child or adolescent can be affected, preschool and kindergarten age children are most at risk for the virus. “Most children have not been exposed to this specific virus before, so they don’t have immunity,” McSherry said. “I suspect older people were exposed to either this virus or viruses similar enough to give them at least some immunity.”

Children with asthma whose usual asthma action plan is not working should be seen by their physician. “Those are the children who are really at-risk,” McSherry said. “The respiratory symptoms can be quite severe in an asthmatic.”

While there is no specific treatment for EV-D68, the common cold symptoms in non-asthmatics can be treated with over-the-counter medications for fever and pain. If a child has difficulty breathing or mild difficulty that’s not improving or getting worse, contact your doctor.

Like a cold virus, EV-D68 can be prevented with regular hand washing with soap and water for at least 20 seconds. Avoid touching your eyes, nose or mouth after contact with potentially infected surfaces commonly touched by others, such as a phone or countertop.