Try Herbs and Spices Instead of Salt

A single teaspoon of salt has more than the recommended daily allowance of sodium for most adults. That’s bad news if you’re used to using salt to bring out the flavors of food both during cooking and at the table. 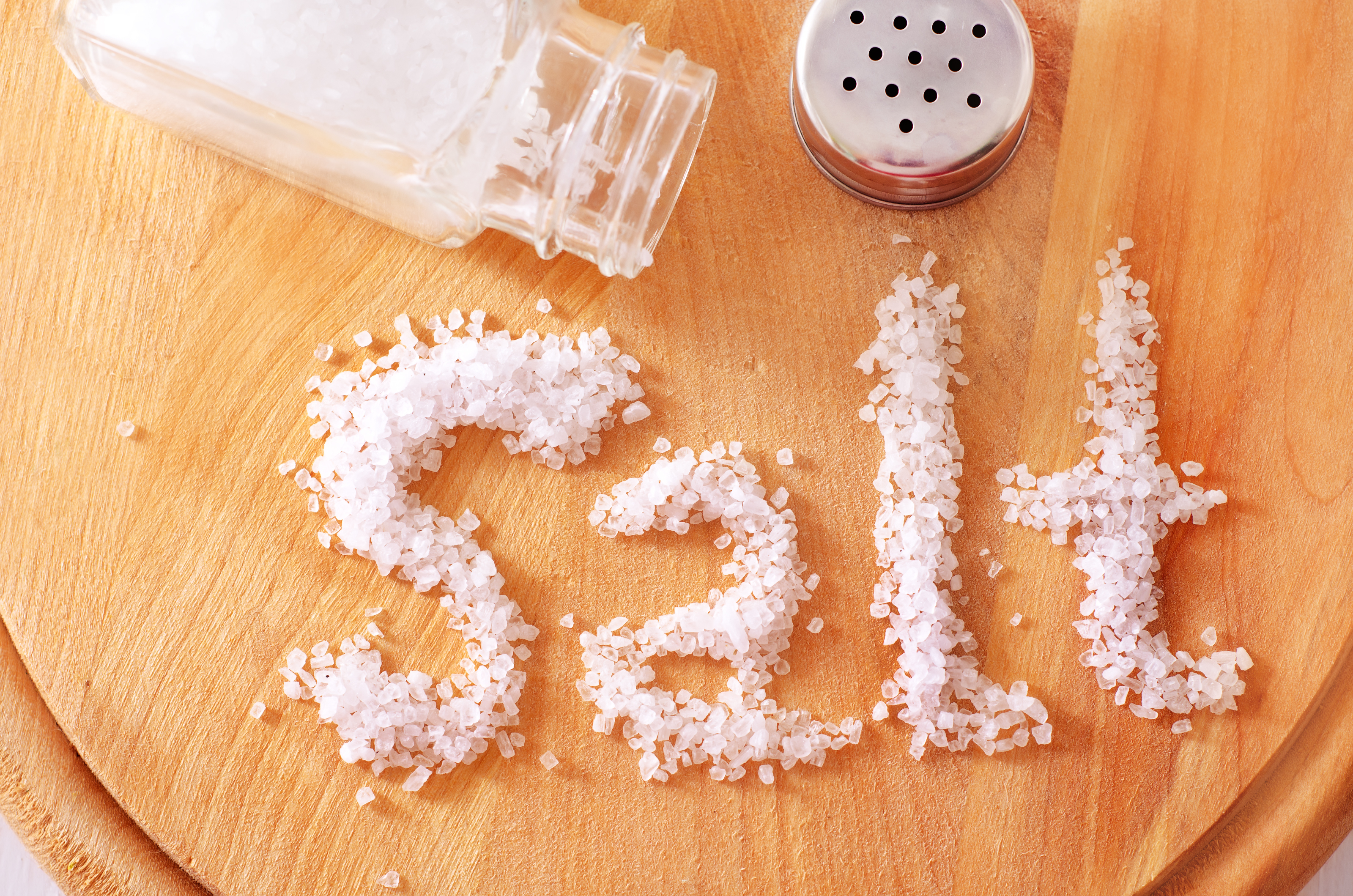 Sodium overload can lead to conditions such as high blood pressure or heart and kidney disease. (Photo: Shutterstock)

Of course, the salt shaker isn’t the biggest problem for Americans, who are getting way more sodium than they should every day, according to a fact sheet put out by the Centers for Disease Control and Prevention. Sodium sneaks its way into prepackaged and processed foods, canned vegetables, cured meats and deli cold cuts. Restaurant entrees also are likely to include much more salt than a similar dish prepared at home.

The sodium overload can lead to conditions such as high blood pressure or heart and kidney disease. It also can exacerbate inflammatory conditions such as arthritis and hormonal conditions. Cutting down on sodium doesn’t mean you have to give up flavor, though.

Elizabeth Reid, a clinical nutrition specialist at Penn State Hershey, says it’s simple to substitute a variety of spices for salt in recipes and on food – and it can actually make food more interesting and appetizing.

“I grew up in a household where my mother was a British war bride and salt was her favorite spice, so we all had a taste for it,” she said. “If you really like salt, it is an adjustment at first, but if you hang in there for about three weeks — the time it takes to adapt to a new habit — you miss it less and it gets better. Getting started is the hardest part.”

The spices you use instead of salt will vary depending on the recipe, the type of cuisine and your personal taste preferences. For those who are fans of savory flavors, adding fresh onion and garlic will kick up the interest level of most foods. If time is of the essence, toss on some garlic and onion powder instead. A bit of low-sodium soy sauce can provide a salty flavor without so much sodium, while fresh ground pepper can be a surprisingly easy way to add interest. For texture, use a few toasted almonds, sesame seeds or crushed nuts.

Reid suggests squeezing fresh citrus onto vegetables, or using a bit of honey, brown sugar or jam to add a smidge of sweetness to food. Fresh herbs added at the end of a dish make the food look and smell appetizing. Adding rubs or marinades to meat can ramp up the flavor without added sodium. Reid says some spices have beneficial health properties as well: “Turmeric, fresh ginger and fresh garlic are all anti-inflammatory.”

Use fresh or dried herbs to replace salt and enhance food’s flavor. “Using spices instead of salt can be really convenient, and it makes your food more interesting and special,” she said. “It shouldn’t be a hardship.”

Here are a few herbs and the foods they work well with:

To get the most flavor from herbs, crush or rub them before adding them to the dish. Buy herbs and spices in small amounts as you need them rather than storing them for a long time. If you are using fresh herbs such as parsley or cilantro, store them in water so they stay fresh. Use more fresh herbs and spices than you would of a more concentrated dried version in recipes.