Last weekend’s (Oct. 15-17) box office race between Marvel’s Thor: The Dark World and Universal Pictures’ The Best Man Holiday was closer than expected, but Thor: The Dark World was able to lead the way with $36.59 million. The superhero sequel starring Chris Hemsworth slid 57 percent from opening weekend. While that is a reasonable second weekend decline for a superhero sequel, it isn’t a great hold, especially with the film likely to have received an extra boost from moviegoers who wanted to catch it before Lionsgate’s The Hunger Games: Catching Fire opens this coming weekend. In comparison, 2011’s Thor fell 47 percent in its second weekend to gross $34.70 million. However, Thor: The Dark World grossed a healthy $145.10 million through its first 10 days of domestic release. That places the film 21.5 percent ahead of the $119.46 million 10-day start of Thor. 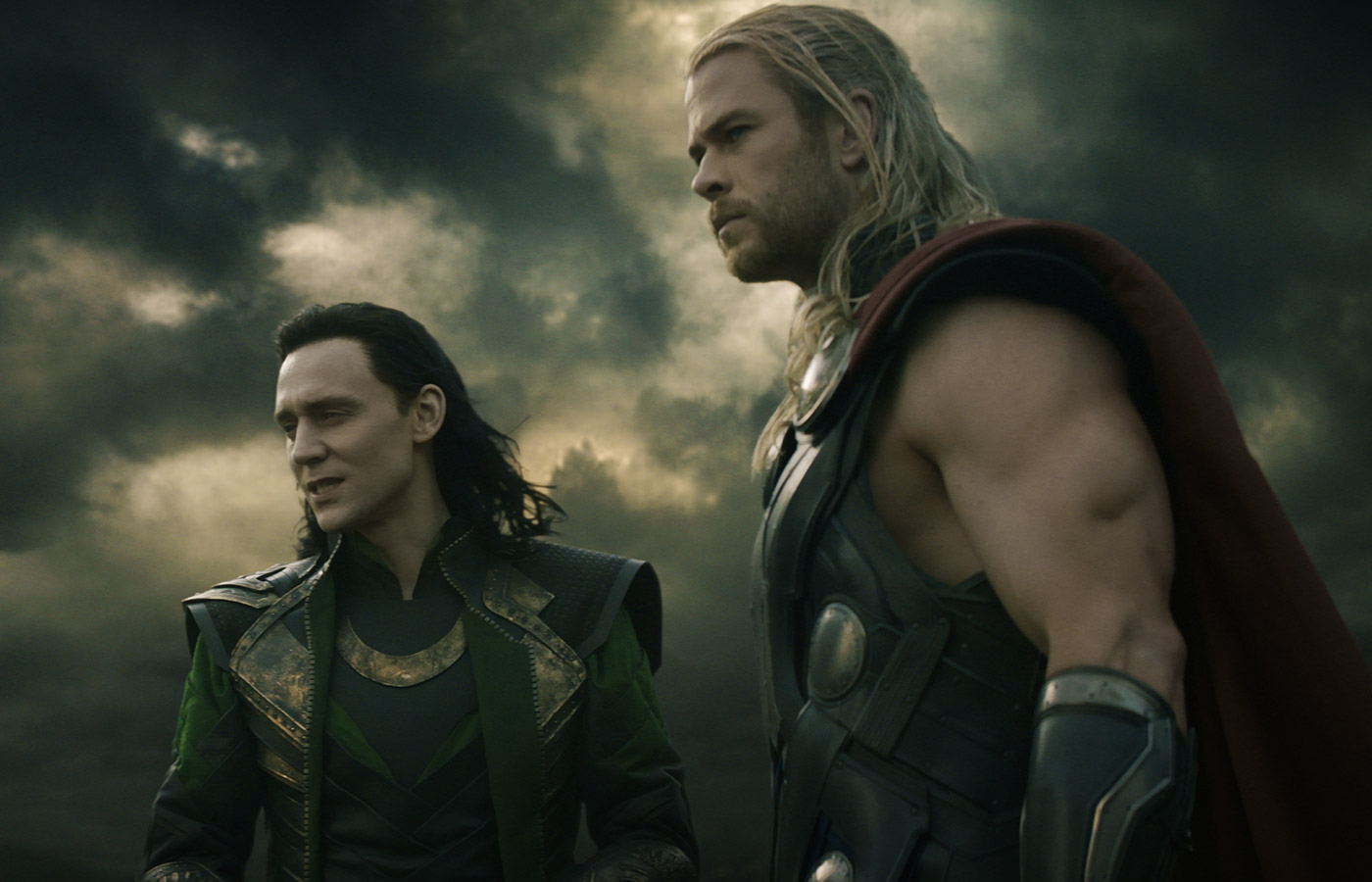 CBS Films’ Last Vegas held up well with $8.44 million. The modestly budgeted ensemble comedy fell only 24 percent from the previous weekend, as the film continues to benefit from strong word of mouth. Last Vegas has grossed $46.53 million through 17 days of release and is very likely to continue holding up well going forward, especially with this Thanksgiving’s new options for adult moviegoers looking softer than usual.

Also holding up nicely last weekend was Relativity Media’s Free Birds. The 3D computer animated film was down just 27 percent from the previous weekend with a fourth place take of $8.11 million. Free Birds has grossed $42.02 million through 17 days and should continue to hold up well through Thanksgiving.

Paramount’s Jackass Presents: Bad Grandpa rounded out the weekend’s top five with $7.42 million. The successful Jackass spin-off starring Johnny Knoxville was down 34 percent and has grossed a stronger than expected $89.95 million in 24 days.

On the limited front, Focus’ Dallas Buyers Club took in $1.75 million from 184 locations. That gave the awards season hopeful starring Matthew McConaughey a 17-day gross of $3.01 million It will expand locations this coming weekend.