When I first heard the name Drybar, I thought  to myself  “Well this doesn’t sound like my kind of bar–I like my bars to be flowing with vodka, bourbon and beer.” That was of course  until I discovered what “Drybar” really is. Holy hair we hit the jackpot!  Drybar is a brand new “blow dry bar” concept created around a very simple idea: No cuts. No color. Just blowouts for only $40. And it’s coming to Washington, D.C.! 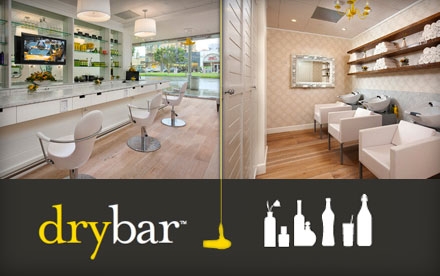 The District will officially become a frizz free city thanks to this uber chic hair salon. No cuts, no color, just pure blowout bliss at a bargain price. Drybar is slated to open not one, but two locations in mid-September: one in Georgetown on upper Wisconsin Avenue, and the other in Bethesda Row. 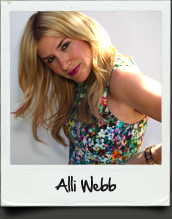 Founder, Alli Webb is the brains and beauty behind this operation. In 2008 she began a side business called Straight-at-Home, which provided in home blow-outs, strictly on a referral basis in L.A.  Demand was high and business was booming, so Webb decided to expand. Viva Drybar!

Already in multiple cities across the country including: California,New York , Arizona, Georgia and Texas –Webb is building a blowout empire. And the proof is in the pudding, this stylist has the credentials to back it up. A professional hair stylist, trained by Toni & Guy, Webb also spent several years working under the late, John Sahag in NYC. (Sahag has been referred to as “Michaelangelo with scissors.”) 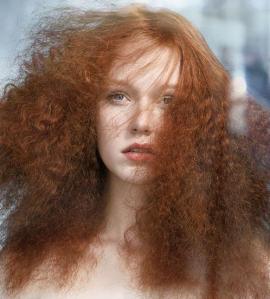 I am obsessed with the “Mai Tai” look, a beachy, messy tousled blowout. When I want to get all dolled up, I’ll definitely go back to my southern roots and rock the “Southern Comfort” look.

Check out the entire  menu of “looks” Drybar has to offer. Oh and if you’re a mom don’t worry about leaving the little one with a babysitter–bring your tot with you and she can get the “Shirley Temple” blowout that’s available for kids 10 and under. 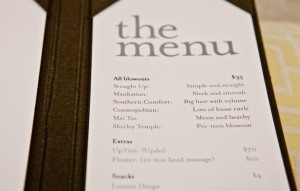 Thank you hair gods for answering my prayers and bringing Drybar to D.C. For $40 bucks I can now feel like a million.

by Vanessa Camozzi, Founder, Blogger In Chief of DC on Heels 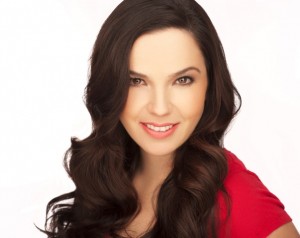