Need some motivation for losing that oh-so-dredded holiday weight?

Here’s some inspiration from three mega celebs who had it (a great bod), lost it (their will power) and got it back again (a slim physique) — all using popular diet plans. Before starting a diet, consult with a doctor that’s schooled to guide your healthcare and weight loss plan. 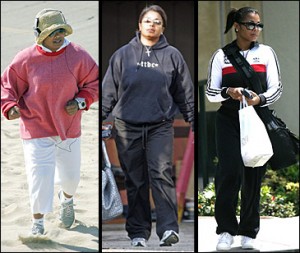 Ms. Jackson apparently "Lost It" (her will power) a few years ago when she packed on 60 lbs for a movie role that never came to fruition. 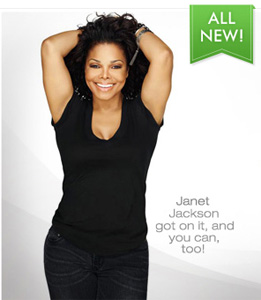 Janet Jackson says Nutrisystem's home-delivered packaged foods (and working out six days a week) led her to reportedly losing 10 lbs in the first month, according to various reports. 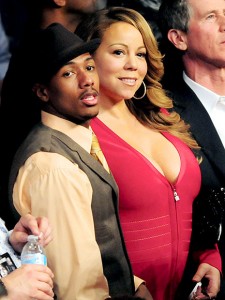 Mimi "Lost It" (her 'Vision of Lean' waist size) when she gained 70 pounds during her pregnancy with the twins - Moroccan and Monroe. 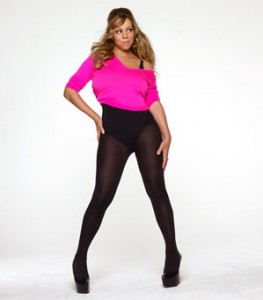 Mrs. Nick Cannon credits Jenny Craig's 1,200 calorie per day diet and doing aqua-aerobics workouts with getting her pre-baby body back. 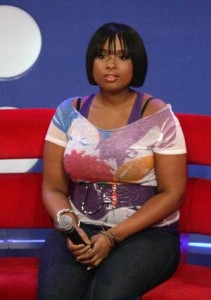 Jennifer Hudson's battle with weight loss pre-dates her days as an "American Idol" contestant in 2004. 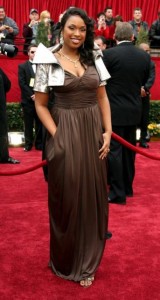 The Dreamgirl "Lost It" (some weight) in 2007 for her first walk down the Oscar's red carpet. 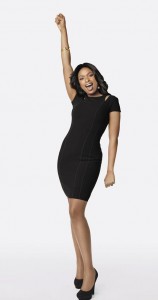 J-Hud finally "Got It" in 2011. She credits her new size 6 physique to Weight Watchers' "points" plan.

Have you ever tried a diet program like Nutrisystem, Jenny Craig or Weight Watchers? If so, what was your experience like?

Let me know in the comments section.