He’s come a long way from  Two Guys, a Girl and a Pizza Place… 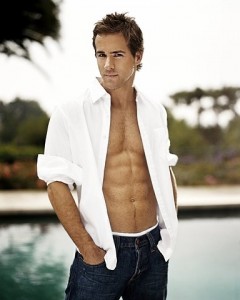 From starring in cheesy sitcoms to headlining summer blockbuster movies, the Green Lantern‘s Ryan Reynolds has climbed the ladder of Hollywood success… one bicep curl at a time. 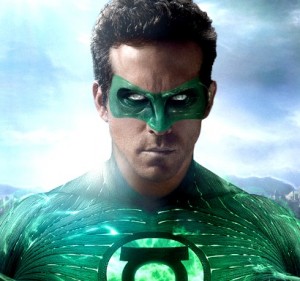 Ryan Reynolds is the Green Lantern

Yeah, sure, he’s a good actor… but his ripped abs and boyish good looks surely helped him along the way. 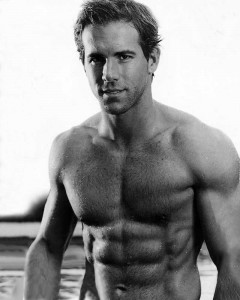 According to Men’s Health magazine, Reynolds is routinely faced with having to gain or lose weight for movie roles, which calls for a disciplined diet and a commitment to working out.

Here’s what the men’s mag says he does to stay in tip top shape:

Eat More
“I attribute my results mostly to nutrition,” Reynolds says. (See “What He Eats,” below, for a sample menu.) He ate every 2 to 3 hours to burn more fat. “Your body doesn’t need to store fat for energy if you’re feeding it all the time,” explains Bobby Strom, Reynolds’s Los Angeles-based trainer.

Mix It Up
“I gained a lot more muscle mass when I went on creatine,” says Reynolds. He also took L-glutamine, conjugated linoleic acid (CLA), whey, and a multivitamin.

Go for Bulk
Reynolds doesn’t have a personal chef, so he cooks meals in advance. For instance, he’ll make a large supply of Irish steel-cut oatmeal and freeze it. That way, the most important meal of the day requires the least work.