What to Expect When Driving an Electric Car in the City 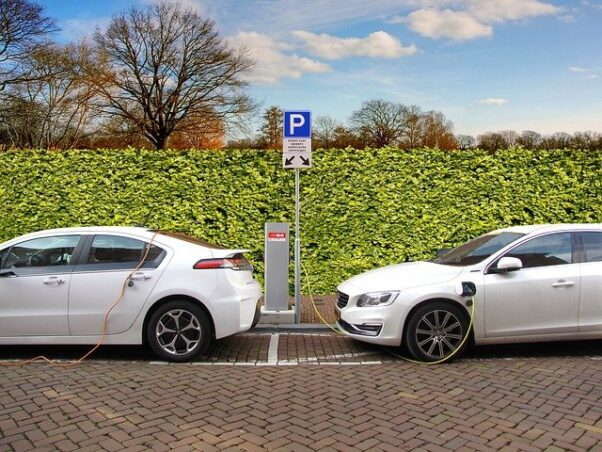 How many times have you run out of gas while stuck in traffic?

Driving around the city going to your favorite restaurants, nightclubs and adventures in an electric vehicle is no different than driving your conventional car, except for the fact that you are saving a ton of money in gas, repairs, maintenance and you will even get a big tax break during tax season.

But if you are like most people you have some common concerns about driving a car that is powered by electricity on city streets. So let’s start by getting the biggest concern out of the way first, running out of electricity while stuck in traffic.

Traffic jams aren’t uncommon; in fact, you will likely be stuck in traffic often. And we know how much gas we waste while the engine is running and you are crawling slowly along. Electric cars actually do the opposite of gas cars – they recapture the energy and provide juice to the battery. So running out of electricity isn’t a problem because of traffic. However, driving at high speeds on the highway will drain an electric car’s battery charge quickly.

There are plenty of charging stations

When it comes to recharging your car, city life provides you with access to more public charging stations and Tesla charging stations than most areas. You might not have noticed them, but there are plenty around, including in parking garages. Most of these stations will come with a two-hour time limit for charging your car, but this will be plenty of time. And with the different levels of charging from slower to quicker, you will learn the spots that offer you a charge in less than an hour. This is probably one of the most inconvenient aspects of owning a car in the city.

Installing a charging station in your home is no different than it was for the dryer. You will need to use a special 240-volt outlet and use an EVSE adapter to be able to plug it into your car, which usually costs a few hundred dollars.

No lack of options

manufacturer making EV’s – Ford, VW, Audi and Volvo are just a few of your options. And you won’t lack in style or luxury either.

Jaguar offers a luxury electric car that costs much less than the Tesla Model X, which is the most popular electric car. Most electric cars have a limited range of 60-100 miles before needing to be recharged, but the I-Pace has a combined range of 234 miles, thanks to the 90.0-kWh lithium-ion battery pack and two electric motors. You can go from 0-60 mph in less than five seconds.

You will have no issues with an EV on the city streets. So load up your electric car and prepare for some adventures — go enjoy a drive-in movie, a picnic in the park or take a road trip. It doesn’t matter where you go, how far it is or if there is traffic, an electric vehicle will offer you the same safety and confidence that you have with your conventional car — except you are saving more money. Electric cars don’t require oil changes since they don’t use gas, and because of this, you will have less maintenance, fewer repairs and more money in your pocket.