Busboys and Poets is set to open its fifth D.C. restaurant and seventh overall at 2004 Martin Luther King Jr. Ave. SE in Anacostia on Tuesday, Mar. 12. 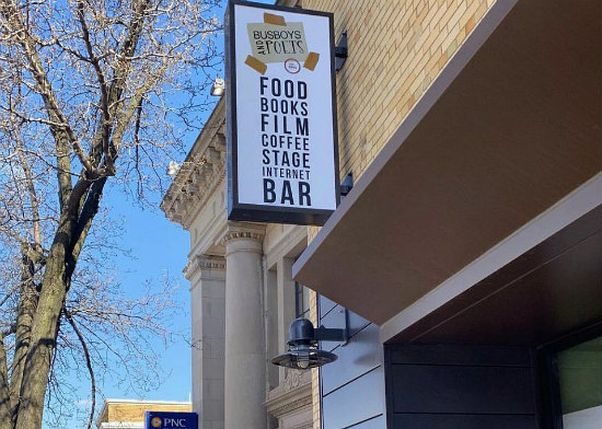 Busboys and Poets will open in Anacostia on Tuesday. (Photo: Urban Turf)

The new Busboys and Poets restaurant and bookstore is located at the same site as the new Far Southeast Family Strengthening Collaborative (FSFSC) – a non-profit that serves families in Ward 8. Mayor Muriel Bowser provided $14.6 million in gap funding for the project that transformed a vacant building into a 20,000 square-foot facility for FSFSC’s new offices. The first floor will include the new Busboys and Poets, a bookstore and a hospitality training center.

Wards 7 and 8 share fewer than a dozen sit-down restaurants. With 80 new jobs at the restaurant, 95 percent of them are filled by Southeast residents.

The new 200 seat, 7,000-square-foot restaurant – the fourth largest of the chain — will feature art from local artists, 90 percent of whom live in Wards 7 and 8, for sale. A permanent mural on the wall, which features images of deities representing art in the community as well as historical figures with root in the area such as Frederick Douglass, social worker Ophelia Egypt and former Mayor Marion Barry, was painted by Mia Duvall. Barry, who was the Ward 8 councilmember when he died in 2014, has a room named in his honor with photographs from his life, including on of him shaking hands with President Ronald Reagan, lining a wall.

The cuisine will be essentially the same as at the chain’s other locations vegan, vegetarian and gluten-friendly options, like falafel wraps, red quinoa and vegetable curry. Dishes for meat lovers include lamb sliders, a roasted turkey sandwich and burgers.

The drink is made with Calyx gin, Italicus “Rosolio di Bergamotto” liqueur, Luxardo cherries, fresh mint and lemon served over ice with a splash of Fever-Tree tonic garnished with a Luxardo cherry and mint. It is priced at $19.

As The Dubliner, the District’s oldest Irish pub, celebrates its 45th anniversary, it will have specials all week long leading up to St. Patrick’s Day on Sunday. 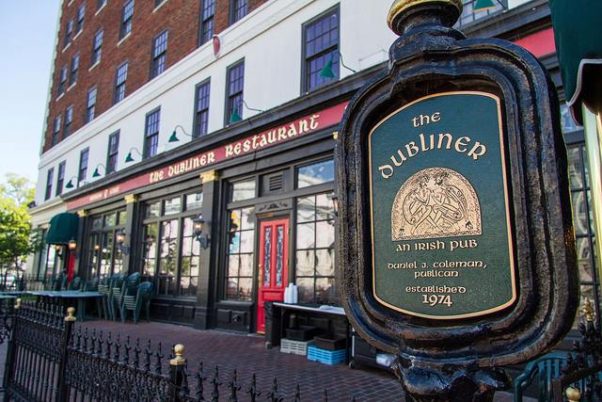 The Dubliner is celebrating its 45th anniversary and St. Patrick’s Day with specials all week. (Photo: The Dubliner)

Festivities kick off on Friday – its anniversary – and continue through Mar. 17.

An all-day bash of live music and ballroom dancing starts the pre-game St. Patrick’s Day celebration at noon on Saturday. Festivities reach a grand finale on Sunday, kicking off from 9-10 a.m. with 45-cent Guinness and live music all day, featuring John McGrath, Brian Gaffney and Morris Minor on two stages.

Red’s Table, 11150 South Lakes Dr., Reston, is now offering draft night every Wednesday from 4 p.m.-midnight with a rotating list of premium label draft beers available for $4 each. One beer will be available each Wednesday. 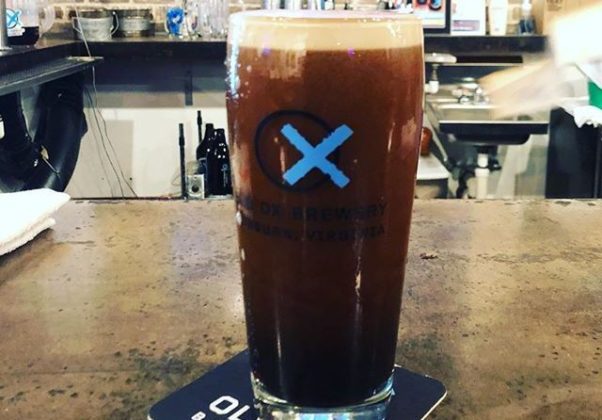 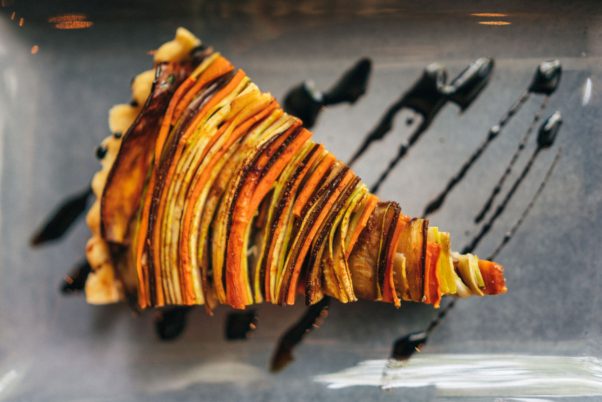 Dyllan’s Raw Bar Grill will celebrate Pi Day on Thursday with a three-course meat that includes this spicy goat cheese tart with roasted seasonal vegetables and a glass of wine for $31.40. (Photo: Timothy M. Yantz)

Math-lovers will begin their meal with a spicy goat cheese tart with roasted seasonal vegetables, followed by a choice of roasted chicken pot pie or beetball pot pie with seasonal vegetables. To complete the meal, diners can choose key lime pie with chocolate graham cracker crust or apple crumble pie along with a glass of pre-selected Pi-not Noir or Pi-not Grigio. 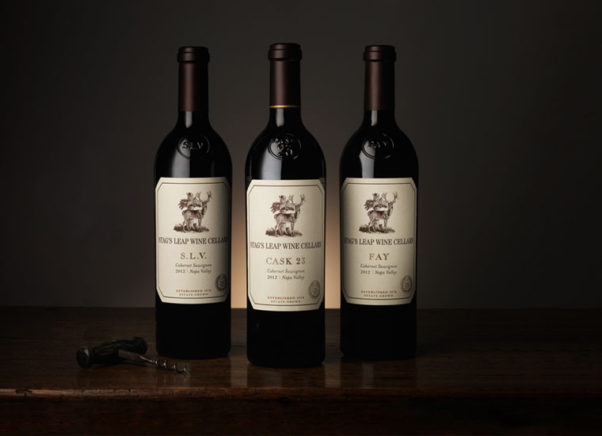