Last Thursday, the Michelin Guide revealed the its list of Bib Gourmands, “restaurants offering exceptional food at moderate prices,” in D.C. For Michelin, that is $40 for two courses and a glass of wine or dessert (tax and tip not included). The 2019 D.C. guide, which goes on sale Sept. 17, will release its list of starred restaurants this coming Thursday. 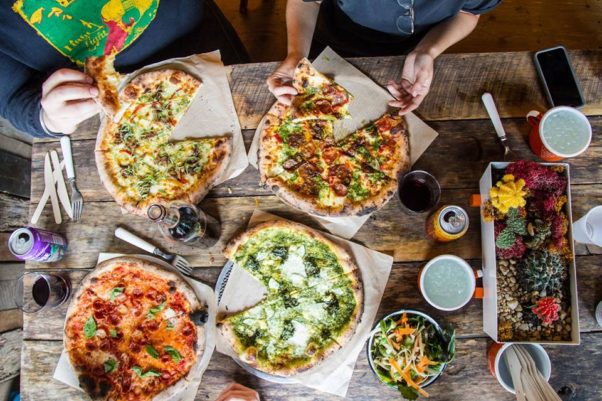 A total of 19 restaurants were added to this year’s list, a big jump from last year, when only three new Bib Gourmands were added. Among the newcomers are Maydan, Chloe, Kaliwa, Succotash, Toki Underground, Supra, Tiger Fork and Unonventional Diner. Two restaurants were dropped from the list: New York-based Boqueria and 2 Amys, which is temporarily closed.

While you can get a good meal for $40 at some of the restaurants like Ambar and Timber Pizza Co., you must order sparingly at others like Spoken English or China Chilcano to meet the mark.

“In the inaugural edition of the Guide (in 2016), our team found 19 restaurants that really impressed,” said Michael Ellis, international director of the Michelin Guide. “After two years, these restaurants were consistently impressive, and we uncovered nearly twice as many to join their ranks. Our inspectors recognize these as their favorite restaurants.”

The guide only covers D.C. proper, except for the Inn at Little Washington, which received two stars in last year’s guide.

Fogo de Chão will open one of its Brazilian steakhouses in the Pike & Rose mixed-use development at 11600 Old Georgetown Rd, North Bethesda, Federal Realty announced last week. The new restaurant, which will take over the space that formerly housed a Nike pop-up store, is slated to open at the beginning of 2019. 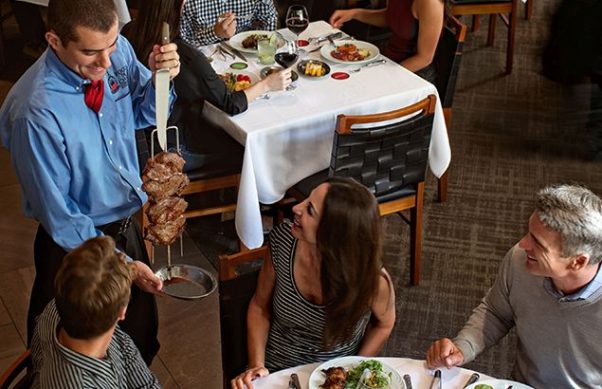 The all-you-can-eat restaurant specializes in the centuries-old Southern Brazilian cooking technique of churrasco – the art of roasting meat over open flame, all of which are carved tableside by Brazilian-trained gaucho chefs. Founded in Southern Brazil in 1979, there are currently 52 locations throughout Brazil, the United States, Mexico and the Middle East. The North Bethesda restaurant will be the 41st location in the United States. 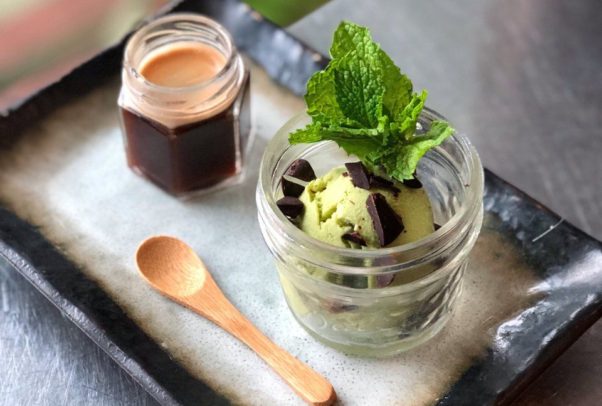 Royal will also offer $3 canned beers from Atlas Brew Works and the kitchen will be open until 1 a.m. with house-made roasted chicken and vegetarian tamales for $10.

Oyster lovers will be able to choose fried, baked or raw oysters from the special menu. Fried oyster dishes include Buffalo oyster with blue cheese, celery hearts and radish; BBQ oyster with coleslaw and BBQ mayo; Sriracha lime oyster with roasted corn salsa and crispy shallots; and the oyster BLT with bacon, lettuce, tomato and chipotle mayo. Fried oysters are $10 for three. The menu will also feature baked oysters including the lobster spinach oyster with cheese and herbed crumbs; oyster scampi with shrimp garlic butter and white wine; crab and cheese oyster with Jonah crab, horseradish, cheddar and cream cheese; and the roasted oyster with smoked chorizo butter and fresh herbs. Baked oysters are $12 for three.

Deadrise, a combination of Tito’s handmade vodka, muddled cucumber, lime and grapefruit bitters, is the official drink of this year’s oyster festival and priced at $11. 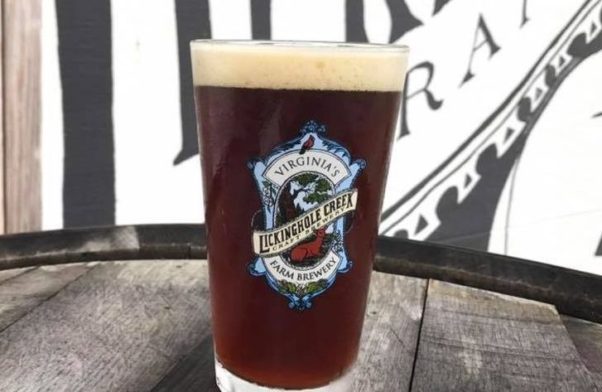