Many of us were left heartbroken as a result of the two-night Bachelor finale. The usual happened where the bachelor picked someone from their top two then got down on one knee and purposed. But what came afterwards was what shocked everyone. He broke up with his fiancee to get back together with his runner-up on live television. 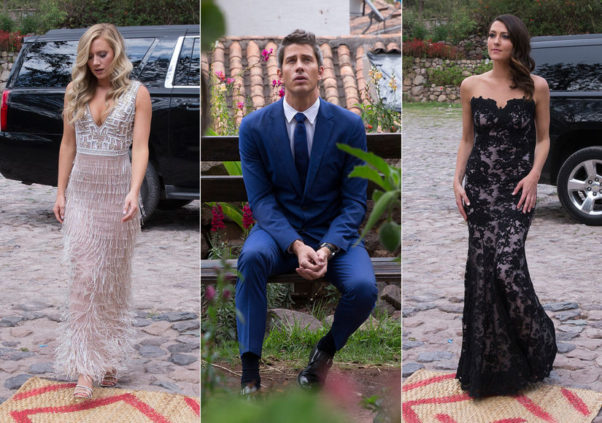 Being someone’s second choice is hard to get over, but not impossible if you confront lingering questions head on. (Photo: Extra/ABC)

To make matters worse, the runner-up accepted him back with open arms almost immediately. While I try not to judge her because she only sees the man she loves through her eyes, I wish them happiness, but highly urge that she closely evaluate this relationship and be careful. Being indecisive isn’t a good quality in a partner. Having trouble picking a movie or a place to eat is totally different than deciding who you want to spend the rest of your life with and not having a straight answer. We get it, people make mistakes and aren’t perfect. We can not preach that enough. So is forgiveness possible? Yes, but getting over being someone’s “second choice,” even for a short time, isn’t easy.

The saying, “I don’t care if I’m your first as long as I’m you last” can only go so far. For starters, there are the haters who won’t stop hating. While you shouldn’t care about what random people say, it does weigh down on you and your partner. If you have ever been in a situation where you are someone’s number two, you know people will compare, and it won’t always be pretty. If you want to push past this, you need to be each other’s biggest support system. Be open and talk about your feelings. It won’t be easy, but getting over the hump is better than feeling stuck and alone in your feelings.

With this said, you need to confront more than just your feelings but also each other’s actions. With The Bachelor for instance, the new happy couple should probably watch the show together so there are no surprises or secrets along the way. Yes, it may be TMI, but it will give both parties closure. I know the current couple watched a few episodes together, but avoided the finale, which is probably the most important episode. While they may have done this to avoid conflict, it would be helpful to see how everything played out and how their partner handled conflict. This way they both can move past this together and not let it linger. 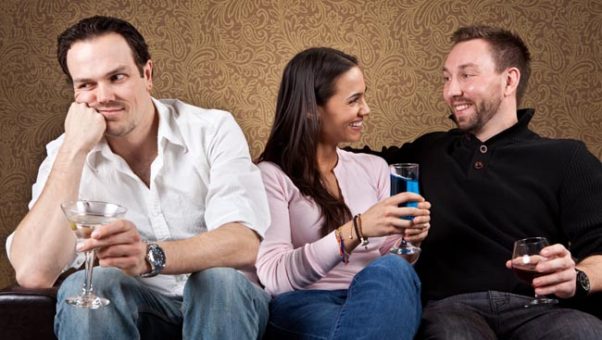 Don’t settle for being someone’s second choice. Talk things through until you know for sure you are their new number one. (Photo: Shutterstock)

However, past Bachelor couples have tried being open and honest about loving more than one person on the show, and no matter how hard they tried it didn’t help and often led to a break-up. Perhaps that only proves you were good together but not great? While we don’t always end up with our perfect match, we sure do try. And in cases where even honesty and openness doesn’t work out, at least you know you tried your best and laid all your cards on the table.

All anyone hopes for is no more broken hearts in this world. We already have too much hate and need more love. So I would advise anyone who has been someone’s second choice to confront it head on and fight the up hill battle in hopes that it can truly stay in the past and you can happily push forward together. But if you find you can’t let it go, you need to reflect and realize that person may not be the one for you.