The Line Between Assertive and Abusive

Back in the day, dating styles were limited. Men were usually the dominant ones in relationships, and women were by default the submissive ones. But dating styles nowadays aren’t so black and white. 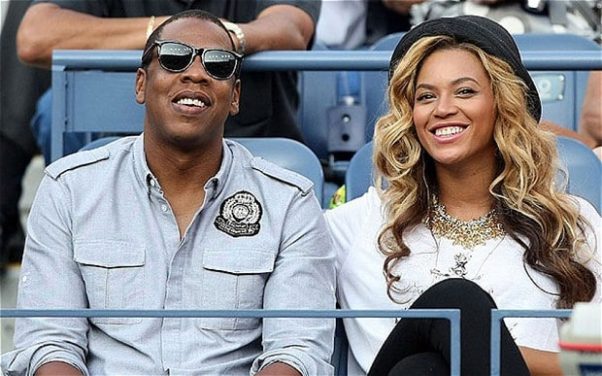 There are a lot of women out there who would identify themselves as alpha females. These women know what they want, aren’t afraid to get it and make it known. They say what is on their mind and refuse to take the back seat. A lot of times, these women seek a counterpart that is opposite of them, so in this case a submissive male or female partner. But other times, alphas seek other alphas, which can at times lead to trouble.

There is nothing wrong with wanting to be a power couple. We see them around us every day. From Beyoncé and Jay-Z to the Obamas, two partners can both equally be strong leaders and work out. But for some, dating someone just like you can cause friction.

Why is this? Often people are good leaders, but don’t know how to partner properly and share the power. Alpha males and females don’t like to be undermined, so they often find ways ways to appear superior in their relationship. Naturally, when you have two very assertive people in a relationship, this may not always end well.

Every relationship has conflict, so that within itself is not a red flag. However, if that aggressive conflict starts to become abusive, that is a big issue.

If you are an alpha dating an alpha, don’t panic. Your relationship can work out just fine. Just keep in mind the following things when addressing conflict in your relationship:

Having the last word

Just because you have he last word doesn’t mean you win. You actually win nothing, just create more conflict and tension. So don’t feel like you have to have the last laugh in an argument. Instead focus on a solution, not prolonging the problem to prove a point.

You are not always right

Alphas have big heads. That is not a bad thing. I somewhat identify as an alpha in my relationship, but I choose to date my opposite with my boyfriend being the ying to my yang, aka the level headed one. But if you are dating someone just like you, admitting you are wrong is so much harder. However admitting you are wrong from time to time is necessary because if not, you are going to be in constant battle with each other. And that is not healthy. Pick and choose your battles. If you are wrong, just take the “L” and admit it.

Often times in relationships you have to constantly remind yourself the importance of communication. For alphas, communicating comes naturally. So instead, the issue lies in what you are saying. Take a break from hearing your own voice and actually listen to your partner without arguing. Let them get it all out. Then stop. Really think about what they said and consider their feelings. Then proceed to talk again, only this time don’t just think of yourself. Try to find a mutual solution that addresses both parties’ concerns. And you can only know what your partner wants by listening and taking a break. If your partner won’t initiate it, you should be the bigger person and take the lead. 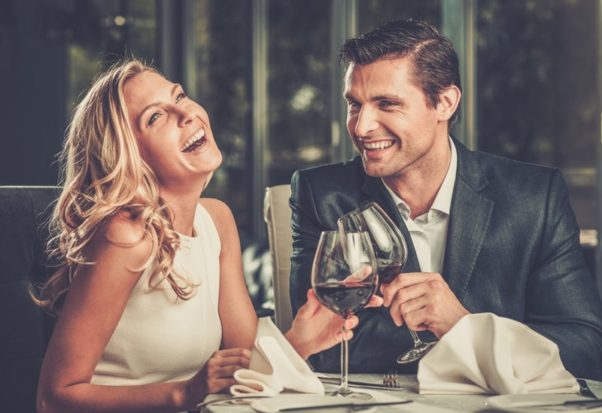 Regardless of if you are an alpha or not, conflict is normal in any relationship. What matters is how you deal with it. Make sure your relationship is healthy and you don’t find you’re self stuck in an abusive — mental or physical — situation. And if for some reason you are in one, get out and let your loved ones know ASAP.