When to Compromise and When to Quit

Please raise your hand if you feel personally victimized by Monday night’s Bachelorette finale. No matter who you were rooting for — Bryan Abasolo, Peter Kraus or Eric Bigger — everyone can agree that the theme of the night was frustration all around. If you didn’t tune in, I’ll give you a quick recap. 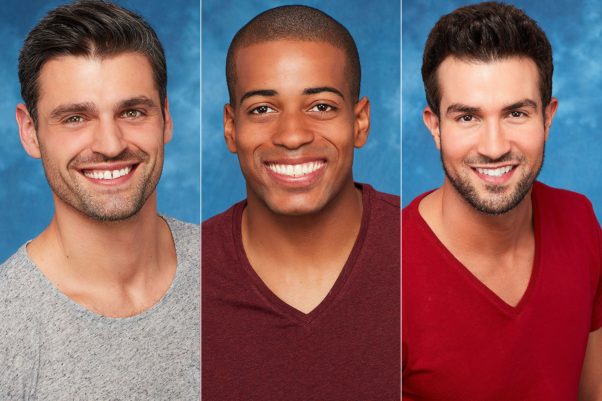 Peter Kraus, Eric Bigger and Bryan Abasolo (l to r) fought for Rachel Lindsay’s love, but only one won her over. (Photo: ABC)

Bachelorette Rachel Lindsay was in love with three men. The first man she sent home was Eric, because she loved him but wasn’t “in love” with him. Surprisingly, the break up was very mature and peaceful. Then there was the second breakup with Peter, which couldn’t have been more opposite. Rachel loved Peter, but she needed to know he would propose at the end, which he was not willing to do. He saw an engagement and marriage as one and the same, and only wanted to do both once. After dating for less than two months, he wasn’t ready. However, he did offer to propose if the ultimatum was breaking up, but Rachel would not accept a proposal that was forced.

That was the end of Peter and Rachel, but it was not easy. It was heart-wrenching and difficult to watch to say the least. The hardest part of it all was that they were both clearly in love with each other, but still let each other go. Love is not easy, in fact it can be frustrating at times. but that doesn’t mean a break up is always necessary. Instead, the two should have tried to reach a compromise. But neither party wanted to cave in, so that was the end of their love story. Plus, there was another guy in the picture, Bryan, who was willing and able to get down on one knee, which probably eased the heartbreak.

Love can be frustrating at times. (Photo: Dolgachov/Getty Images)

Ultimately Bryan proposed and Rachel accepted, and the two will hopefully live happily ever after. While I wish the happy couple the best, viewers everywhere can’t seem to get over the break up with Peter. Everywhere she turns from interviews to appearances, everyone wants to talk about Peter. I can only imagine this is frustrating — wanting to move on and celebrate your engagement with your fiancé while everyone brings up a recent ex instead.

So why won’t #TeamPeter fans and the rest of America let this breakup go? It is probably because the raw emotions of the breakup are all too relatable, because that is what happens in real-life relationships. As the great Maroon 5 once said, “It’s not always rainbows and butterflies, it’s compromise that moves us along.” If relationships were easy, they would be a fairytale. While I love the Bachelor franchise, the idea of getting engaged after dating someone for less than two months (while dating 30 other people at the same time) is outrageous. Yet if you know your loved one wants that end goal the entire time, is making a sacrifice and taking a leap of faith not worth a lifetime of potential happiness? 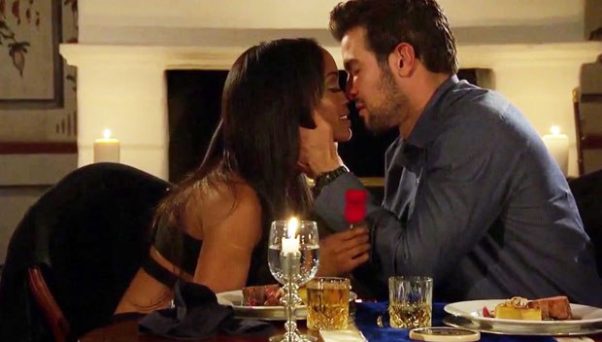 The bottomline is that we can’t speak for Lindsey and Peter concerning their relationship because we weren’t in it, but we can all relate to it through our own relationship struggles and woes. Couples are faced with challenges everyday, and typically the best way to resolve any problem is through communication and compromise. But as seen in the finale, some things can’t be compromised. While that is hard to accept, it is the truth.

If you are willing to put in the effort and work things out, that is amazing. But if you are being asked to break one of your core values or something you truly believe in, it may be best to move on no matter how hard it may be or what people say. If proposing to someone too soon or not being proposed to at all is actually pretty normal, and compromise is everything as long as you stay true to you because that is what matters most over everything.