I recently learned about a startup that just launched a new mobile app designed to combat an emerging societal phenomenon – dating online. Online dating is the new dating norm, but what makes this app stand out is that it is NOT an online dating app because it sets no expectation to meet in person. Instead, the app’s goal is to simply deliver a new form of social entertainment – online flirting. 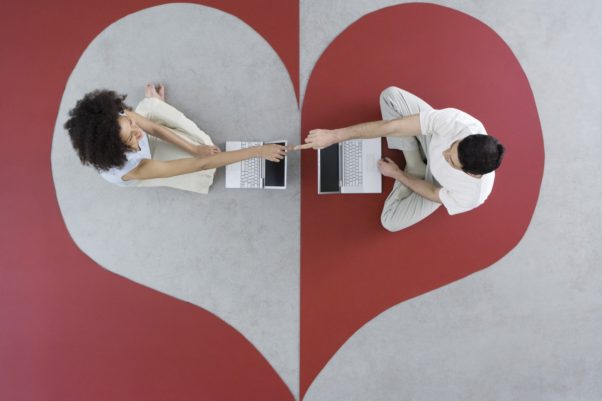 Is physical touch necessary for a successful relationship? A new dating app may argue no. (Photo: Getty Images)

Phrendly is a new concept that offers all of the fun of flirting online, without the potential emotional baggage that comes with dating in real life.

For many relationship seekers, sending flirty messages back and forth is what excites them the most about using dating apps. There is minimal stress and less risk flirting online than when you approach someone in person. A majority of apps start like this but quickly push for singles to exchange contact information to meet in person sooner rather than later. For some, the rush to meet in-person is a turn off, and they are often left disappointed. If one party wants to hurry and set up a date while the other wants to keep things online, it hurts someone’s feelings and seems like a waste of time.

Phrendly originally launched for the web in 2016 and mobile this year, delivering a social entertainment platform focused on exclusively-online relationships and relieves its users of the pressure of an eventual real-world meeting that can either make or break relationships started online. Online dating is great, but we all know meeting in person is a step some people would just rather avoid all together. With Phrendly, members (known as “phrends”) match and chat with people via text, phone and video calls. The company’s unique vetting process and incentives foster a fun and safe experience.

New users get 10 free “sips” then must share a “drink” with the other. (There are 20 “sips” per “drink.”) Drinks cost $10 on Phrendy’s website or $15 through the app. As the conversation progresses, the cash value of that drink is transferred to the recipient’s account less a cut for Phrendly. The company says it is a way to show respect for another person’s time and keeps great people on the site, while keeping bots and scammers at bay.

The app may sound a bit sketchy at first, but it just tries to prove online-only relationships can actually work. Phrendly offers the thrill of flirting online without the awkward in-person meet-ups, which honestly sounds pretty sweet. 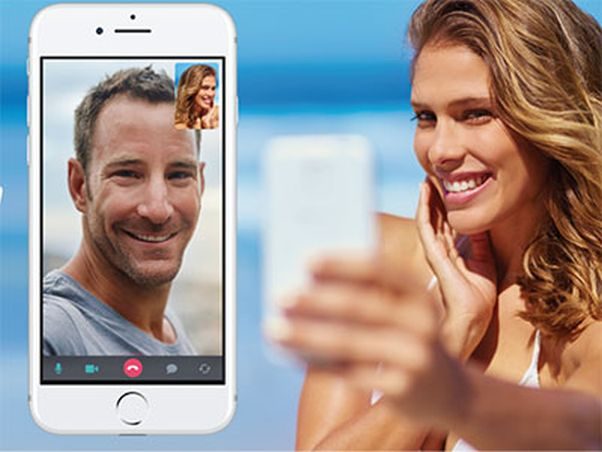 Can strictly online dating work in the long-term? (Photo: Phrendly)

Dating seems to be ever-changing, and Phrendly wants to introduce “Relationships 2.0” to millennials. Its goal is to make flirting online easy, painless and rewarding. When explained like that, the app seems more and more appealing.

Eighty throusand people have signed up since launching, and 16,000 new members have joined in the last month alone. Nearly half a million messages have been sent via the platform with a 90 percent average response rate. Maybe you will find the love of your life and know from love at first message. Or maybe you will just try it as an “ego boost,” and there is nothing wrong with that. Whatever the case maybe, comment on social our media and let us know if Phrendly turns out to be a hit or a miss in mobile flirting, or maybe even mobile love.