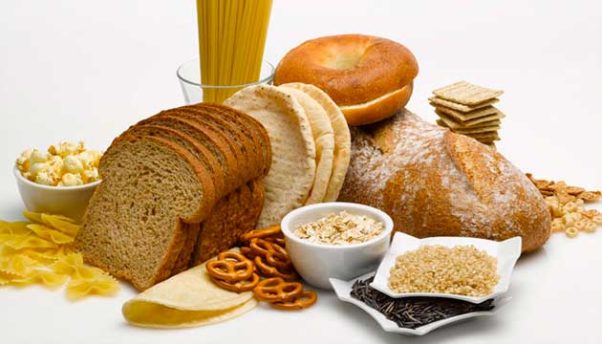 “Gluten is clearly harmful for people with celiac disease,” said lead author Dr. Benjamin Lebwohl, assistant professor of medicine and epidemiology at CUMC and director of clinical research in the Celiac Disease Center at Columbia University. “But popular diet books, based on anecdotal and circumstantial evidence, have pushed the notion that a low-gluten diet is healthy for everyone. Our findings show that gluten restriction has no benefit, at least in terms of heart health, for people without celiac disease. In fact, it may cause some harm if they follow a low-gluten diet that is particularly low in whole grains because those grains appear to have a protective effect against heart disease.”

Celiac disease is an autoimmune disorder where the ingestion of gluten, a protein found in wheat, rye and barley, causes inflammation of the small intestine, preventing the absorption of nutrients. Over time, celiac disease can lead to other health issues, including heart disease, anemia and osteoporosis. Celiac disease can be effectively treated with a gluten-free diet.

“Despite the relatively low prevalence of celiac disease and non-celiac gluten sensitivity, surveys suggest that about one-third of Americans are trying to cut down on gluten,” says Lebwohl. “This certainly benefits companies that sell gluten-free products. But does it benefit the public? That is the question we wanted to answer.”

To assess the effects of a low-gluten diet on heart health, Lebwohl and his colleagues analyzed diet and coronary heart disease data on 65,000 women in the Nurses Health Study and 45,000 men in the Health Professionals Follow-up Study, excluding anyone who had been diagnosed with celiac disease. Each participant filled out detailed diet questionnaires every four years, from 1986 to 2010. The participants were divided into five levels of estimated gluten consumption. 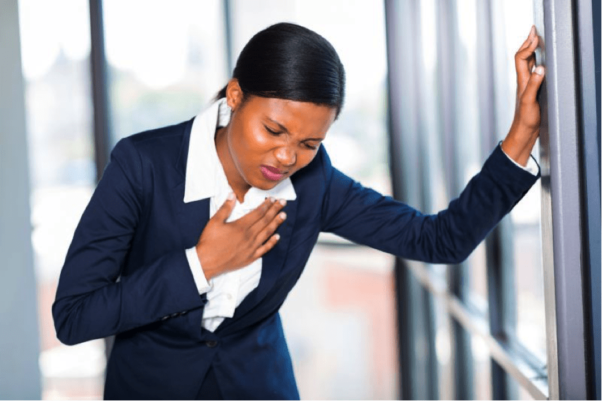 “We decided to look at heart disease because it’s a leading killer, and because it’s generally understood that heart health can be affected by diet,” said Lebwohl.

The researchers found that there was no association between gluten intake and risk of coronary heart disease, defined as fatal or non-fatal heart attacks.

“Even those with the lowest amount of gluten consumption experienced the same rate of heart disease as those who were consuming the most gluten,” said senior investigator Dr. Andrew Chan, gastroenterologist and chief of the Clinical and Translational Epidemiology Unit in the Massachusetts General Hospital and associate professor of medicine, Harvard Medical School. “Based on our data, recommending a low-gluten diet solely for the promotion of hearth health does not appear warranted.”

In subsequent studies, the researchers plan to look at the effect of gluten intake on other health outcomes, including cancer and autoimmune disease.