What You Need to Know This Flu Season

As flu season approaches, medical experts have some new recommendations – along with some old standards – on how to reduce your chances of getting sick. 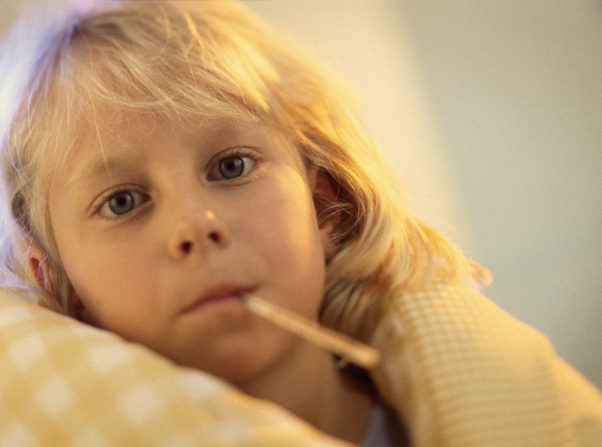 The CDC no longer recommends use of the mist version of the vaccine – which was most commonly used among children and the needle-phobic. (Photo: Thinkstock)

The Centers for Disease Control and Prevention (CDC) no longer recommends use of the mist version of the vaccine, which was most commonly used among children and the needle-phobic, noting it has been found to be ineffective. “During the last three seasons, FluMist hasn’t provided any additional protection against flu compared to no vaccine,” said Dr. Jessica Ericson, a pediatric infectious disease specialist at Penn State Children’s Hospital. “The recommendation is that the injection vaccine be used instead.”

The mist was found to be only 3 percent effective, compared to 65 percent for the injection.

Even people who are allergic to eggs can now get vaccinated, according to the CDC. However, Dr. Cynthia Whitener, interim chief of the Division of Infectious Diseases and Epidemiology at Penn State Health Milton S. Hershey Medical Center, said people with a severe allergy to eggs may want to avoid drive-through and walk-in options offered by some drug store chains.

“If they only experience hives, they can get the vaccine wherever they choose,” she said. “If they had a more severe reaction to eggs, such as breathing trouble, or if they needed a shot of epinephrine, then they should get vaccinated in a medical setting.”

When to get the vaccine

The flu season typically begins in December, though it can start as early as October and often lasts through March. While opinions vary on how early is too early to get the vaccine, both Whitener and Ericson suggest getting the flu shot as soon as it is available. While there is a gradual drop off in the antibodies created by the vaccine, the protection from the vaccine should last through the season for the average person.

“The current CDC recommendation is to get it as soon as it becomes available so that you’re not missing your opportunity,” Ericson said.

It’s not too late if the vaccine is missed and cases are already being reported in the area.

“If it’s just now hitting your area, it could hang around the region for months thereafter,” Whitener said.

It takes up to two weeks after vaccination for the body to make the antibodies that fight off influenza. Those who have had the flu should still get the vaccine to protect from additional strains that are circulating. 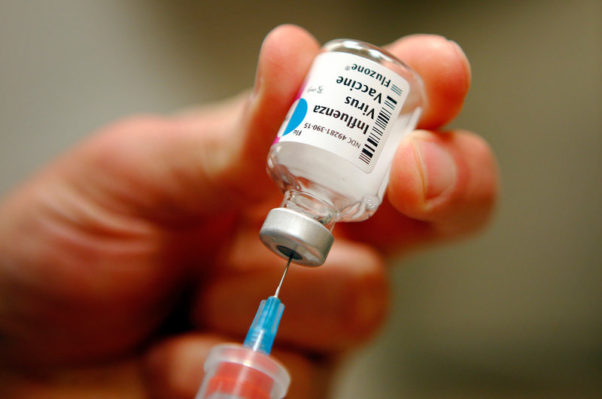 The Centers for Disease Control and Prevention recommends getting a flu shot as soon as it becomes available. (Photo: Brian Snyder/Reuters/Landov)

Who should be vaccinated?

Ericson and Whitener recommend that everyone 6 months and older should get the flu shot every year. The vaccine reduces flu illnesses, doctor visits, missed work, missed school and prevents flu-related hospitalizations.

“It’s the first and best way to protect themselves and family and friends from the flu,” Whitener said.

People with compromised immune systems or chronic medical conditions, children under 5, adults over 65, pregnant women and people who live in long-term care facilities should especially be vaccinated. These same groups are at higher risk for complications, hospitalization and death from the flu. Caretakers of people in these categories, including those with infants younger than 6 months, should get a flu shot for the protection of their at-risk loved ones, friends and coworkers, as well as themselves.

Protect yourself this flu season

In addition to the vaccine, Whitener suggests avoiding sick people, washing hands frequently to reduce the spread of germs and staying home from work or school when sick. She adds that there is prescription antiviral medication that anyone suffering from influenza can receive, though it is especially important that those who are prone to complications from the flu consult with their doctor about it.