It’s a new year, but what if you’re not into the whole ‘new year, new you’ motto. Maybe an old fling has appeared and you are interested in giving it another go. You’re probably full of doubt, but can’t help but wonder “what if.” If that’s the case, you and your old fling need to prep each other before restarting anything. 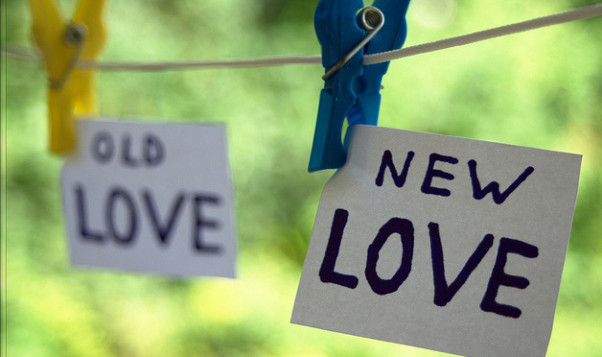 How you approach this varies from your expectations. If you simply want to sex your ex, you probably just need to discuss whether you are staying monogamous or not. Just note that meaninglessly having sex your ex is probably a really bad idea, because typically one person will develop feelings, and that will be the end of that. But if you want something more serious, like a second chance at a relationship, know that it’ll take more effort.

Here are a few things you need to discuss before plunging into a complete redo:

If you have any remaining resentment or issues from the first round, you need to clear them all before starting round two. You don’t want to enter a relationship already pissed about something, so sit down and get everything out. If you can resolve everything or at least put it in the past, then you are safe to move on to the next step.

Now that you have overcome past issues, you need to both decide where you want this to go. I’m not saying talk about the future, but rather DTR (define the relationship). If it’s strictly a physical, hookup thing, make sure you agree. That way one person doesn’t end up hurt or developing serious feelings only to find out they were one of many. Or, if you actually want to give a full on relationship another go, discuss how to go about that. If it’s more than casual hookups, you need to establish if you are dating exclusively and have a title or whatever else you both see fit to tie up any loose ends.

If you are officially dating round two, know that this is an entirely new relationship from the last time. If you go into this expecting to pick up where you left off, that can go wrong. You obviously ended things a for a reason, so why would you pick up at a low point? Instead, treat it like a new relationship with a fresh approach. It may be hard to forget the past, but starting new will help get rid of any lingering ill feelings toward each other.

Wishing Liam and Miley the best of luck as they give love a second chance. (Photo: Getty Images)

If Miley and Liam can do it, so can you. But, only if you talk it through and make sure both people want the same thing. While it is possible, it will take work. You need to work hard for anything you really want in life, including love sometimes. So start new and see where this second chance takes you, without expectation. Enjoy the ride!