7 Things to Do This Weekend in the DMV

Although temperatures are going to be summer-like on Friday, it won’t be on Saturday and Sunday with highs only 62 on Saturday and 57 on Sunday. Luckily there are plenty of things to do inside – and a few outside – this weekend. 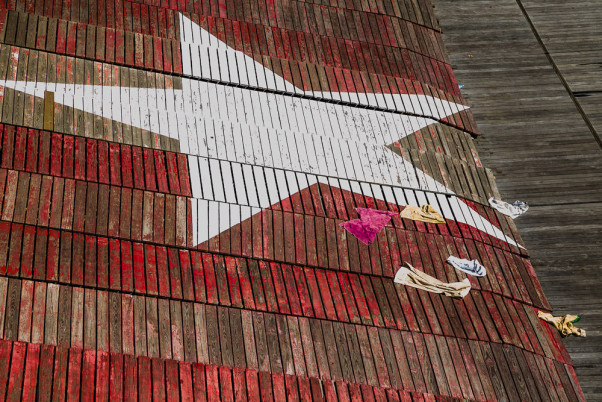 The annual photography festival Fotoweek D.C. kicks off with a party Friday at the former Spanish Ambassador’s residence, — which also serves as the hub and headquarters for Fotoweek D.C. — before diving lens-first into a week filled with exhibitions, events and related programming. The opening party features the photography exhibitions, open bar, light bites from Cava Mezze Grill, Takorean, Del Frisco’s Grille and 100 Montaditos, photo booths, music from DJ JD Samon and DJ Adrian Loving and more. The photo exhibit run through Nov. 15. 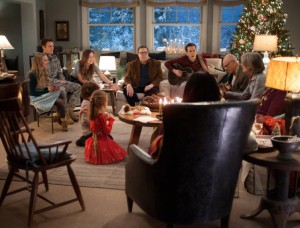 A scene from Love the Coopers playing at the Alexandria Film Festival this weekend. (Photo: CBS Films)

The Alexandria Film Festival is back for its ninth year, bringing both ticketed and free movies to NoVa. There’s a holiday moving showcase Saturday, a Saturday-morning kids cinema showcase and a ton of other films including Love the Coopers at 7 p.m. Saturday and 4 p.m. Sunday. In it, four generations of extended family get together for their annual Christmas Eve celebration, when a series of unexpected visitors and unlikely events turn the night upside down. It stars Alan Arkin, John Goodman and Diane Keaton. Coopers doesn’t hit theaters until Nov. 13.

Through Nov. 8 at various times at the Beatley Central Library, 5005 Duke St., Alexandria, and AMC Hoffman 22, 206 Swamp Fox Road, Alexandria. Admission to Beatley Central Library screening are free, while AMC Hoffman screenings are $12 in advance and $15 at the door. An all-festival pass, which includes all Hoffman screening and the closing reception and awards ceremony, is $45 online. 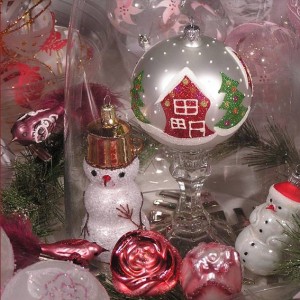 If you want to get an early start on your holiday shopping, you don’t have to head to a mall. Some of the best places to buy presents are at foreign embassies. The Embassy of the Slovak Republic hosts a holiday market with vendors selling Czech and Slovak glass ornaments, jewelry from Austria, glassware and other gifts. There’s free mulled wine and traditional Christmas soup for visitors. Other traditional food and drink will be on sale. A children’s group from American Sokol Washington D.C. will sing Christmas Carols. 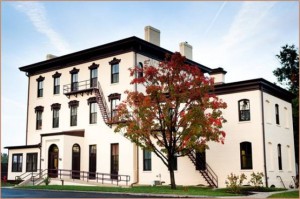 The Grant Hall courtroom on Fort McNair where the eight people who conspired to kill Abraham Lincoln were tried will be open on Saturday. (Photo: Fort McNair)

Fort McNair is opening the usually off-limits Grant Hall courtroom where the eight people who conspired to kill Abraham Lincoln were tried and convicted in 1865. Outside the hall, which was formerly a penitentiary, visitors can see the yard where four of the conspirators were hanged. The historic building has no elevators, so visitors must climb three flights of stairs to access the courtroom. Visitors without military ID should enter the base from the Second Street SW gate. 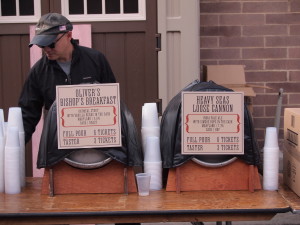 Nov. 7 from noon-5 p.m. at Rustico, 827 Slaters Lane, Alexandria. Tickets are $25 in advance, which includes 20 food and drink tickets, or $10 at the gate, with food and drink tickets sold separately for $1 each. Fourteen ounce full beers will cost from 5-8 tickets, while 6-ounce tasting portions will be half the price. 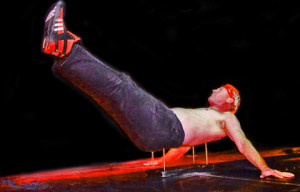 Harley Newman will be one of the side show act performing at Side Yards on Saturday. (Photo: Circus of Wonders)

For the second year in a row, Yards Park is turning into Side Yards, a quirky carnival full of contortionists, sward swallowers, jugglers, magician, snake handlers and fire breathers. In addition to circus-style amusements, the festival will feature live burlesque, music from local songwriter Justin Jones, a wacky photo booth and a beer garden under a big top. 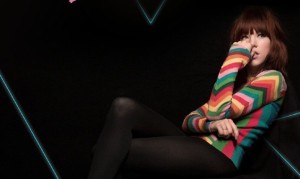 In August, onetime one-hit-wonder Carly Rae Jepson quietly released one of 2015’s best pop albums. A tour de force of ‘80s pop influences – aided by such producers as Ariel Rechtshaid, Dev Hynes and Vampire Weekend’s Rostam Batmanglij — Emotion is like an under-the-radar 1989: It’s just as catchy and compelling a Taylor Swift’s headline-stealing opus, but it comes without all the pop-star baggage.