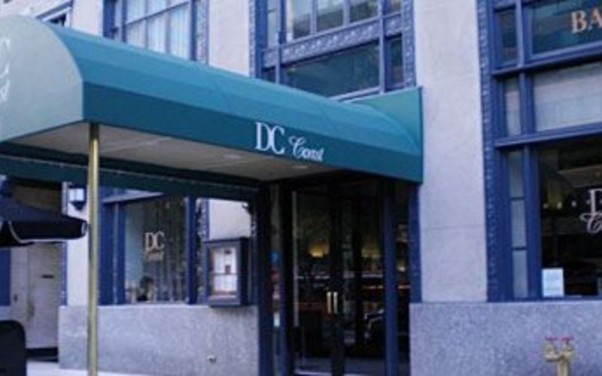 The email told customers that the restaurant would close its doors after its New Year’s eve celebration. D.C. Coast opened in the art deco Tower Building at the corner of 14th and K Streets NW in June 1998. For 17 years, it has served chef Jeff Tunks’ seafood menu inspired by America’s coastal regions of the mid-Atlantic, Gulf Coast and West Coast/Pacific Rim.

Passion Food Hospitality made the decision to close the restaurant after the building’s management wanted D.C. Coast to expand into a larger, 15,000 square foot space.

When partners David Wizenberg, Gus DiMilo and Tunks opened the D.C. Coast, nearby 14th Street wasn’t the restaurant hot spot it is today. K Street was known for the prostitutes who worked there.

But now, getting diners downtown at night or on the weekends is hard. Diners are heading to the restaurants farther up 14th Street or eating at the hot, new restaurants in Shaw and NoMa or are more inclined to stay near their homes in the suburbs. Also, rents in the central business district are skyrocketing. 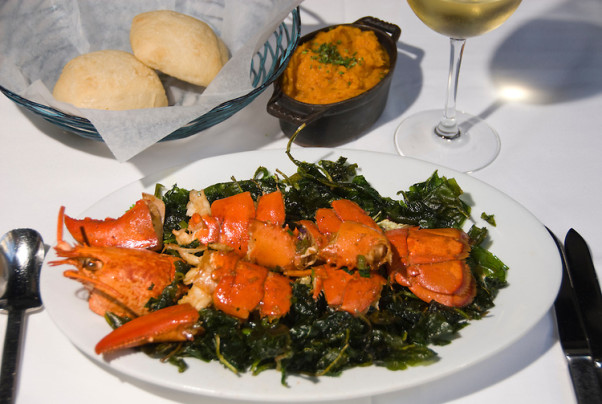 The smoked lobster has been on the menu since D.C. Coast opened. (Photo: Lee Foster)

Over the years, the restaurant has been had three renovations and several chefs. Some dishes, though, like the tuna tartare and smoked lobster, have remained on the menu since the beginning.

The restaurant plans to go out with a bang on New Year’s Eve with a multi-course dinner. For the next two months, D.C. Coast will feature many classic favorites from its menus over the year, like a porcini-crusted halibut, a pork chop and a whole striped bass.

Passion Fish hopes to offer employees at other properties, which will include a resurrected Ten Penh, the pan-Asian restaurant that was located at 10th Street and Pennsylvania Avenue that closed in 2011. This time, it will be located in Tysons Corner. The partners are in the process of negotiating a lease for a space along Westpark Drive that will open in spring or summer 2106.

Although it will have the same name, expect an updated menu with some old favorites, such as the Chines-style smoked lobster, shrimp curry and crispy whole fish. There will be a lounge, sushi bar and fire pits outside. But there will be some touches of its old self, including some of the Asia-acquired décor that has been in storage since the restaurant closed. 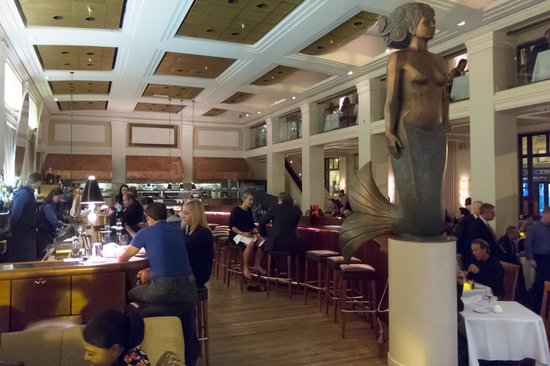 The giant mermaid stature will go into storage in case the restaurant is ever resurrected. (Photo: Trip Advisor)

The owners plan to put some of D.C. Coast’s décor in storage, including the giant mermaid sculpture, just in case the restaurant reappears in the future.